According to Chewy: Robert Pattinson Batman

Okay so this one is just straight up BLOWING MY MIND! Last year we learned that Robert Pattinson is going to play Batman in the upcoming movie The Batman. I know what you’re thinking, how could the dude from the Twilight movies be Batman? I know, I felt the same exact way UNTIL TODAY! My buddy Zach who is a HUGE Batman fan called me up and said “Chew, have you seen the Batman trailer?” I told him simply “Not if Robert Pattinson is still playing Batman.” He told me to just watch the trailer and call him back.

I was super skeptical but since he was the biggest Batman fan I know I decided I could trust his judgment. I watched the video and OH MY GOD! This movie looks absolutely insane!? Literally who could’ve thought Robert Pattinson could be BATMAN! He pulls it off in the trailer and now I can easily say, “I’m excited to see Robert Pattinson as Batman!”

So here’s a friendly reminder from your boii Chewy telling you to just be a little more open minded because sometimes when you do, an awesome result can come of it! 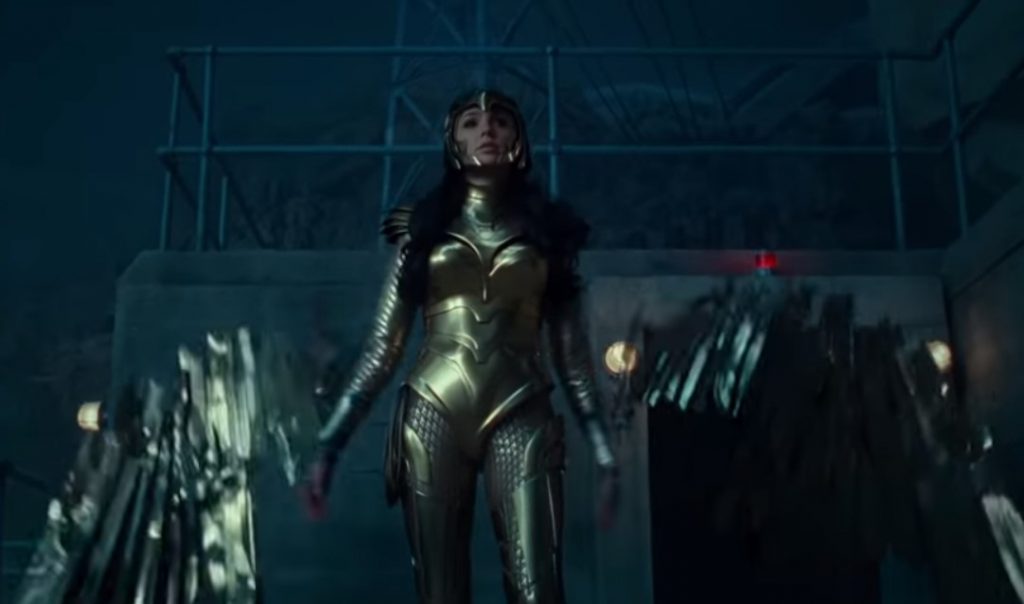 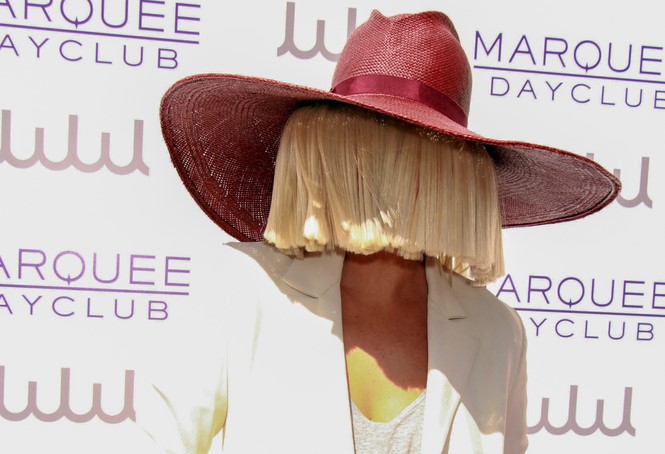 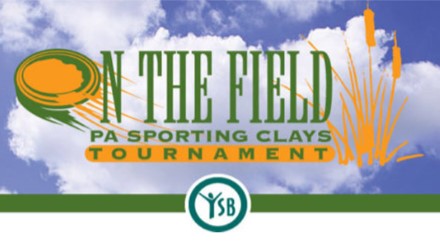 September 9, 2020 Help out the Youth Service Bureau and Use #OnTheField Read More 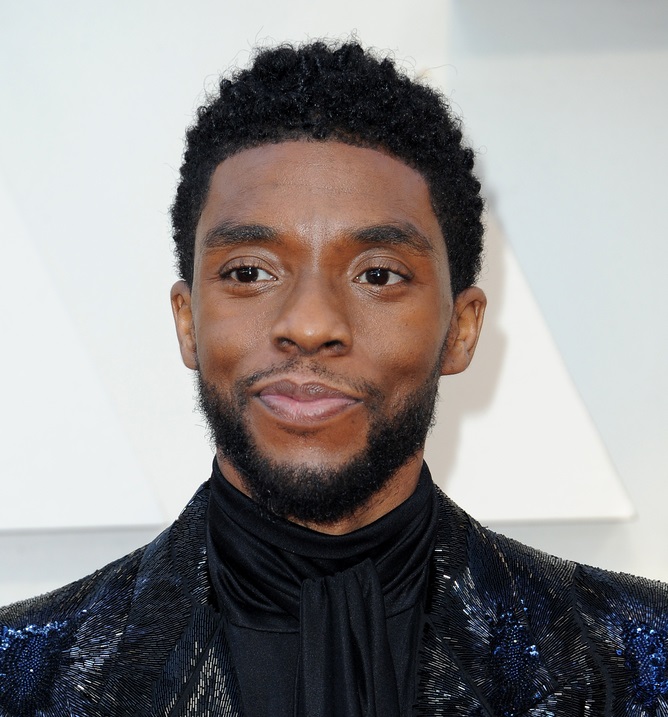 September 2, 2020 In Honor of Chadwick Boseman… These Movies Are Being Re-Released Read More 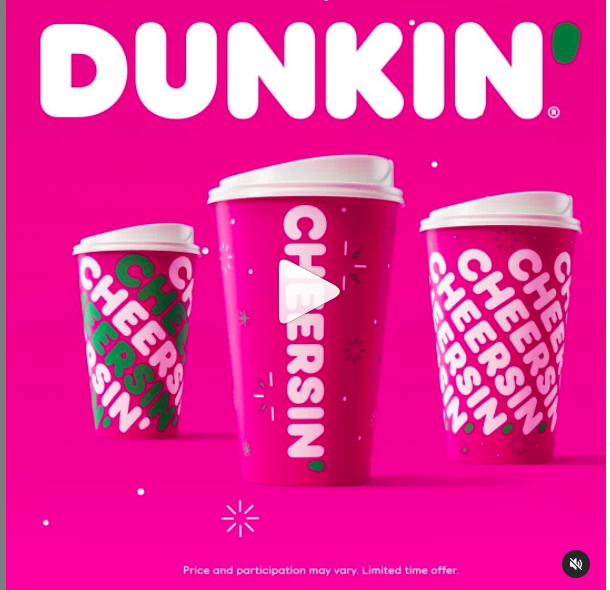 October 29, 2020 New Holiday Drinks From Dunkin’ are on The Way! Read More