According to Chewy: David Blaine

Okay so we all remember David Blaine right? The dude known for CRAZY magic stunts. I’m not even saying trick because these aren’t tricks. I used to do magic tricks when I was a kid, making coins appear out of thin air, card tricks, turn $100 into $1 and then run away after giving the person the dollar. That’s not what David does, he does things like staying under water for days at a time, freezing himself and unfreezing self, but then there’s his newest stunt he wants to preform. Brace yourself for this one because it sounds like it’s right out of Disney movie…because it basically is.

David Blaine wants to fly across the Hudson River from New Jersey to New York with only BALLOONS!!!! He really wants to just take a whole bunch of helium filled balloons and fly across the river. Unfortunately for him due to unseen circumstances this dream/stunt/act of death was cut short. He is no longer doing this in New York but instead he will do it in Phoenix, Arizona. He plans on going up around 18,000 feet, which is about 3.4 MILES?! He’s going up near airplane level elevation! He’s also only using 52 balloons! I just have one question, how is he getting down? 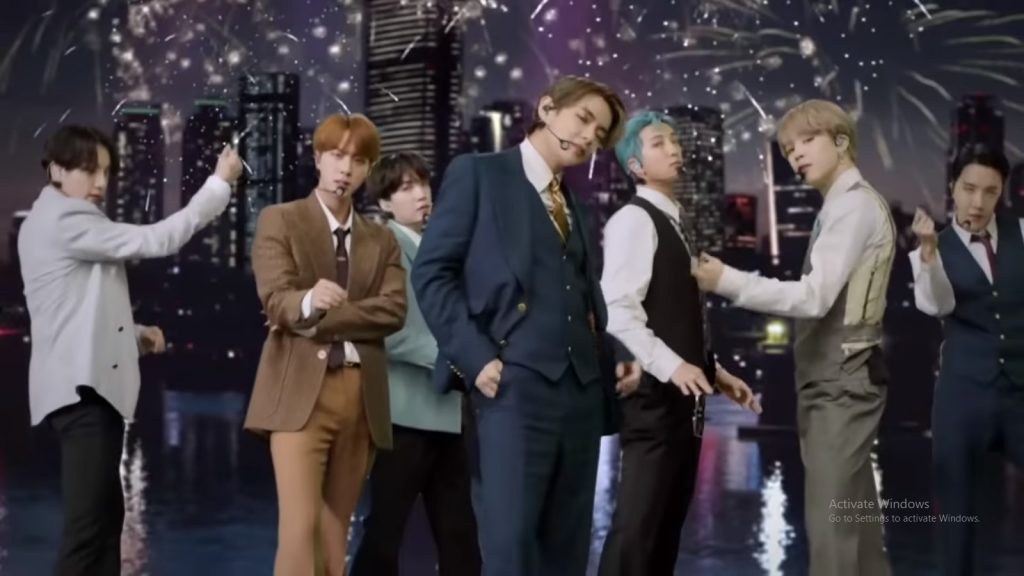 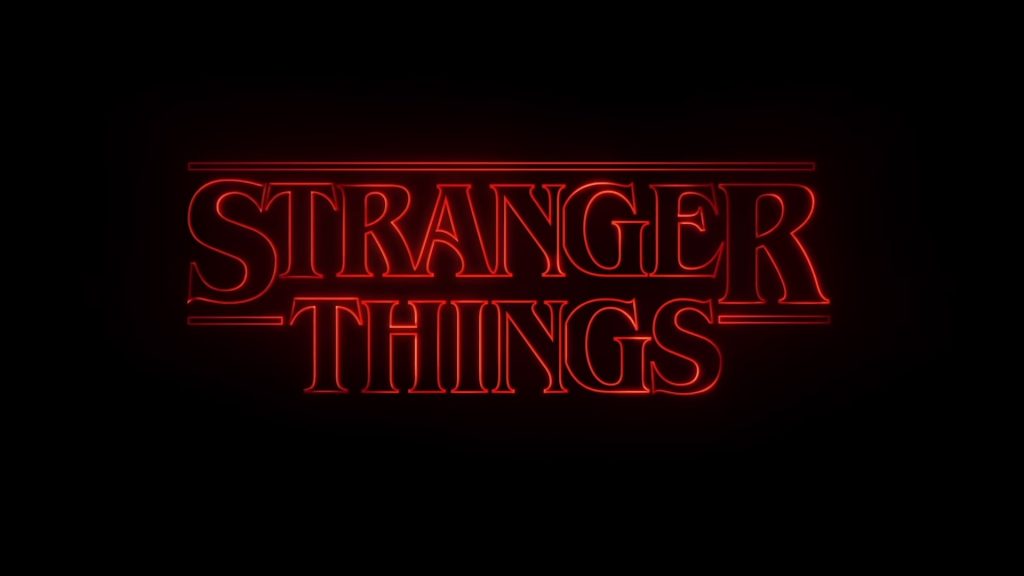 Next Post You Can Watch These Shows on Netflix for FREE - No Subscription Needed! 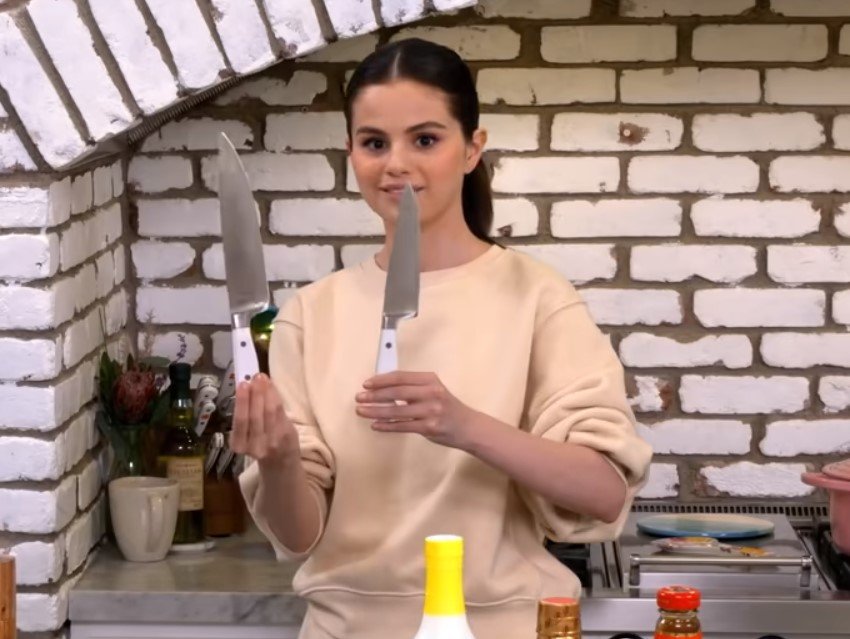 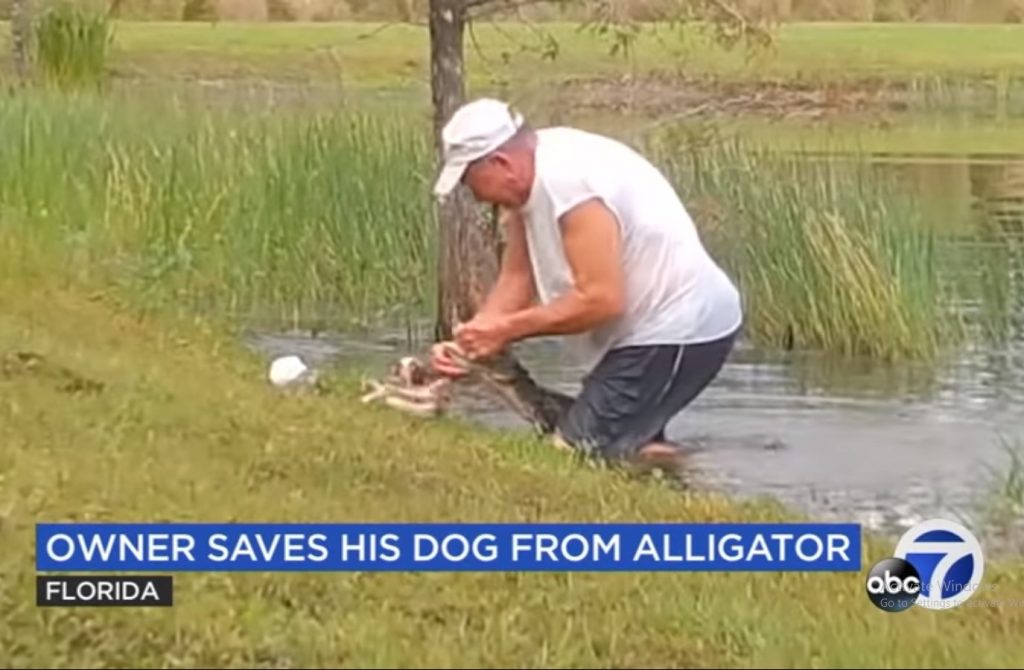