According to Chewy: Teleworking from a Ferris Wheel

What’s popping?!?! Your boii Chewy here for another amazing installment of the According to Chewy blog and this is one is an awesome one! This is possibly better than getting paid to go on a horror movie binge. How does getting the opportunity to work from a theme park sound? Not only that, how does getting to work in a theme park from a Ferris Wheel sound? Pretty dang awesome am I right?

So I’m pretty afraid of heights, I’ll be the first to admit that. It’s not just like a slight fear either, it’s a super duper giant fear, and it only came on in the past couple years. I normally love being on top of buildings, riding rollercoasters, all those crazy things, but as I hit the ripe old age of 23 I’ve found myself enjoying those things less, and less, and less. In all honesty, last year was the first time I went on a Ferris Wheel and complained the entire time, my girlfriend wasn’t too thrilled but she still makes fun of me for it. But I will admit, the moving part of the Ferris Wheel I liked, not the sitting still at the top part. Which is why I think this would be a pretty cool opportunity.

So out in Japan they have this theme park, they are reopening it and trying to make some money. One of the ways they are doing that is by letting people work from the park for $17.95 per day. Now if you have the ability to work from home tell me how cool this would be. You’d be totally socially distant, you’d be up in the sky on the ferris wheel, and you could just escape all the craziness for awhile. If you had the opportunity to do it, would you? 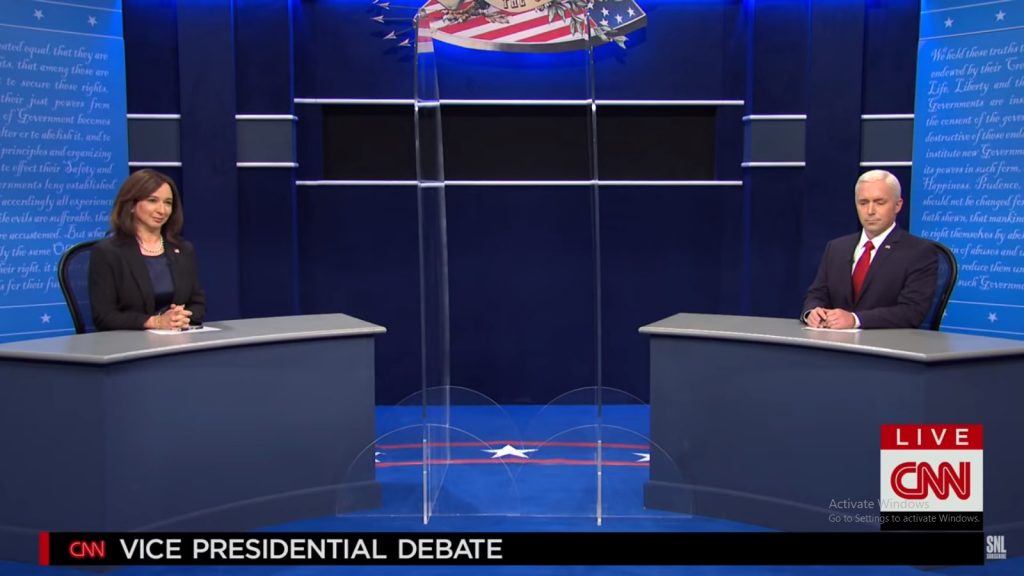 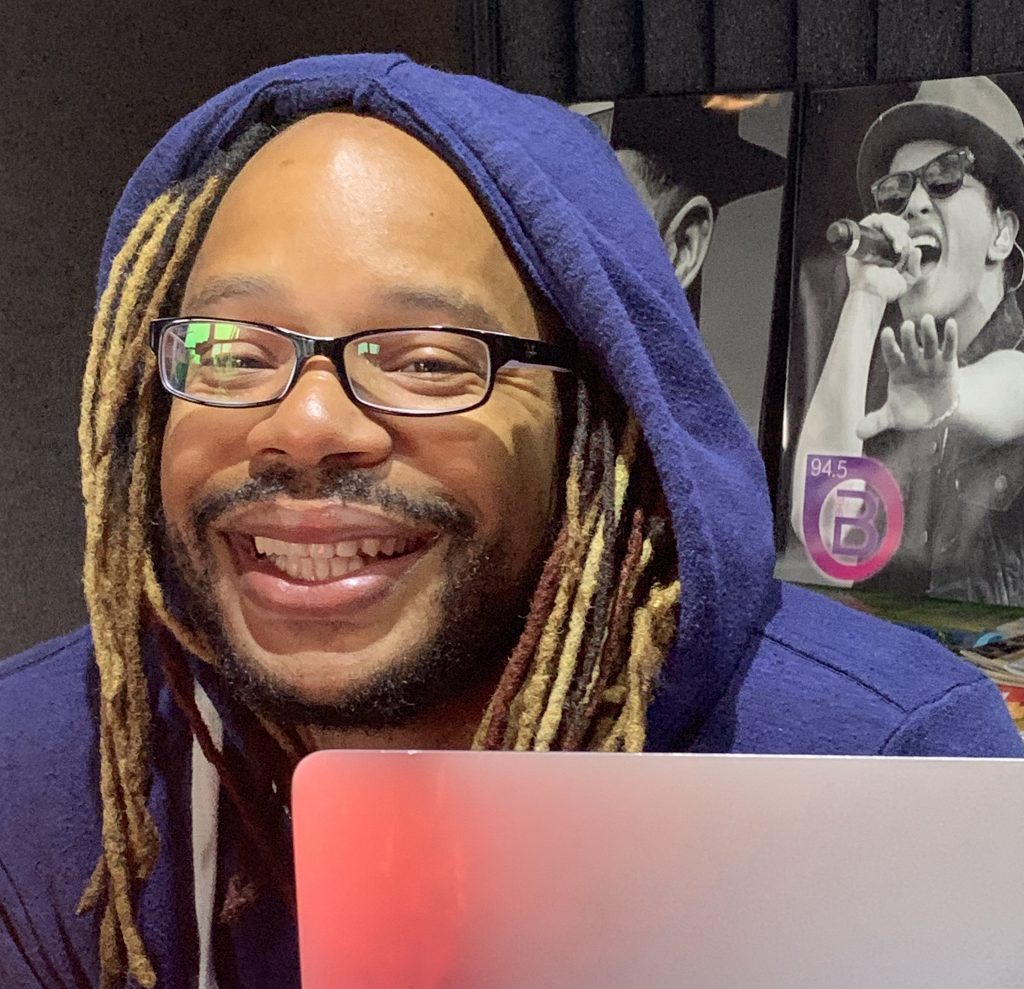 Next Post How Much Toothpaste Should You Actually Use? 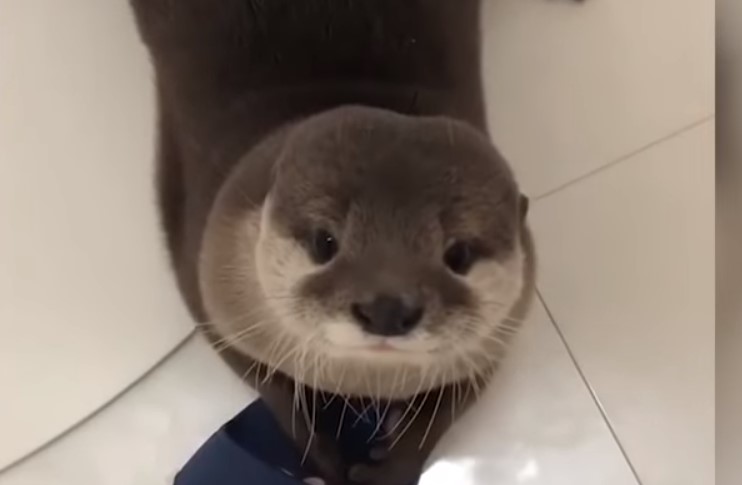 September 25, 2020 Reduce Your Stress By 50% and Look at These Cute Animals Read More 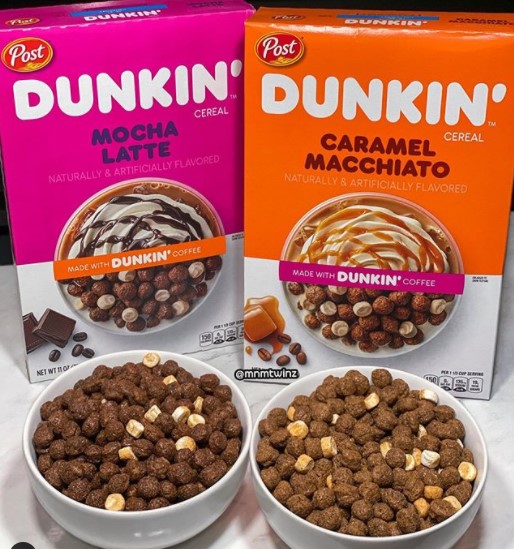