Save Your Tears Music Video is Here [WATCH]

The Weeknd has been an on and off artist obsession of mine. But after he performed at the Bryce Jordan Center, I have become a regularly listener. ESPECIALLY when he released his After Hours album. Slowly The Weeknd has been releasing music videos for songs from that album, and the cool thing about these videos is that they are all seemingly apart of one ongoing story line.

The most recent release is his video for Save Your Tears >>> 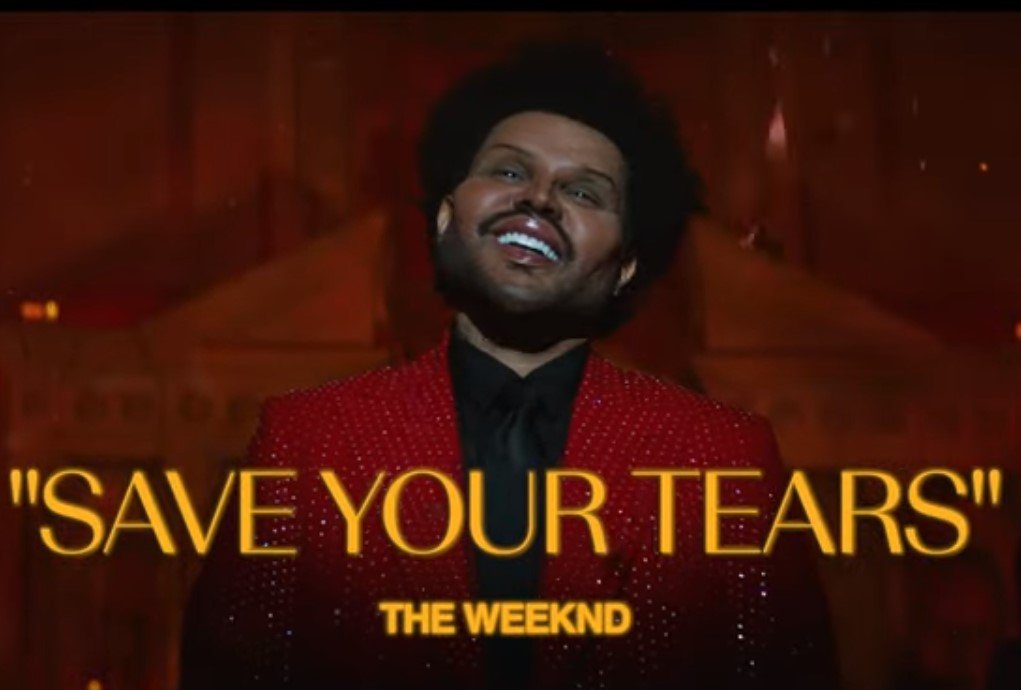 Check out the other videos by CLICKING HERE. Which has been your favorite so far? Comment below! 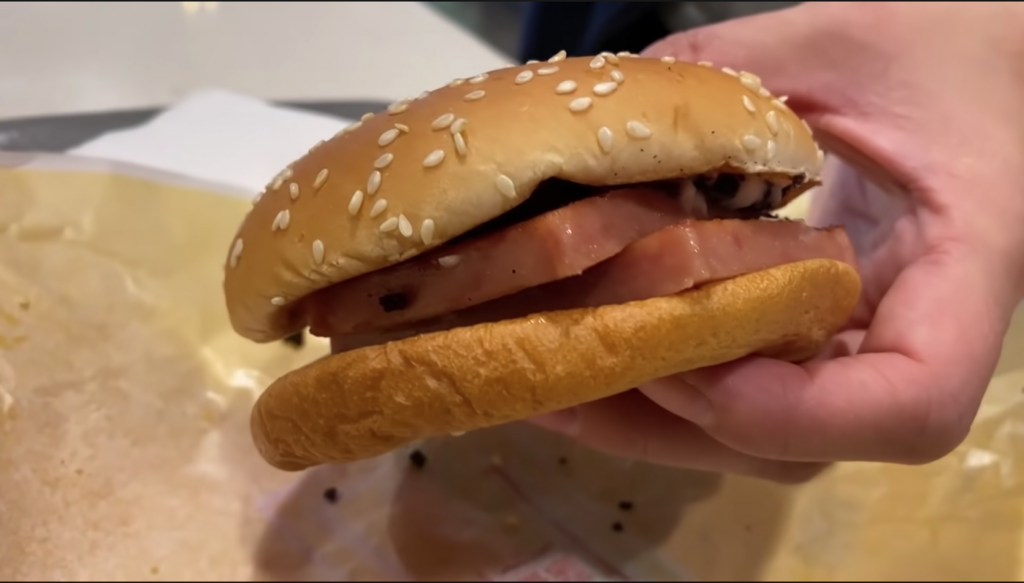 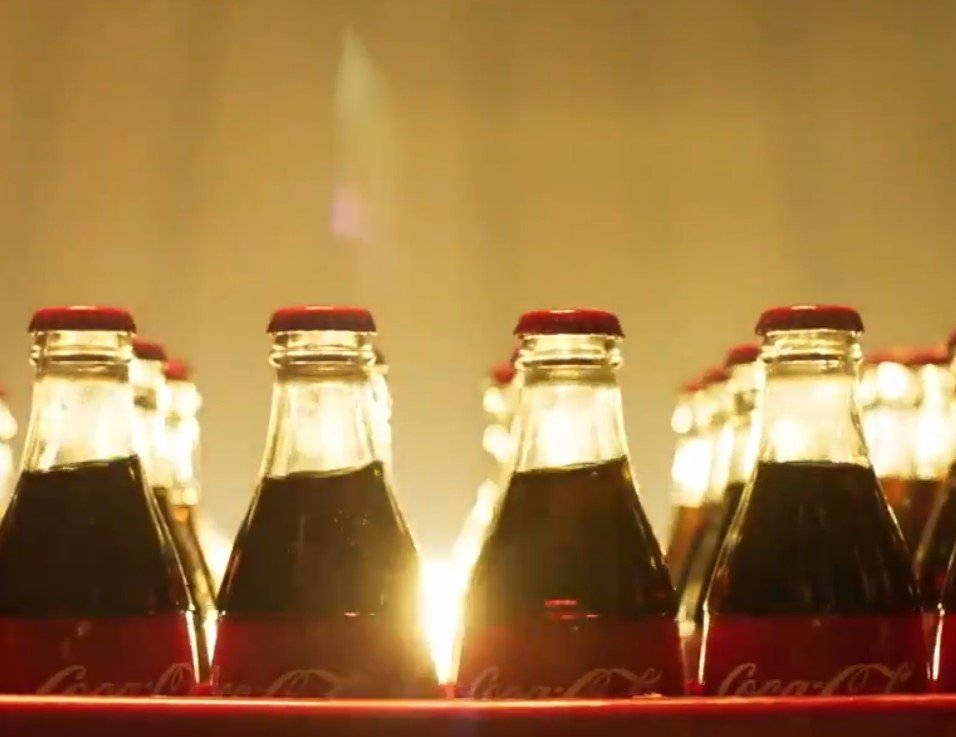 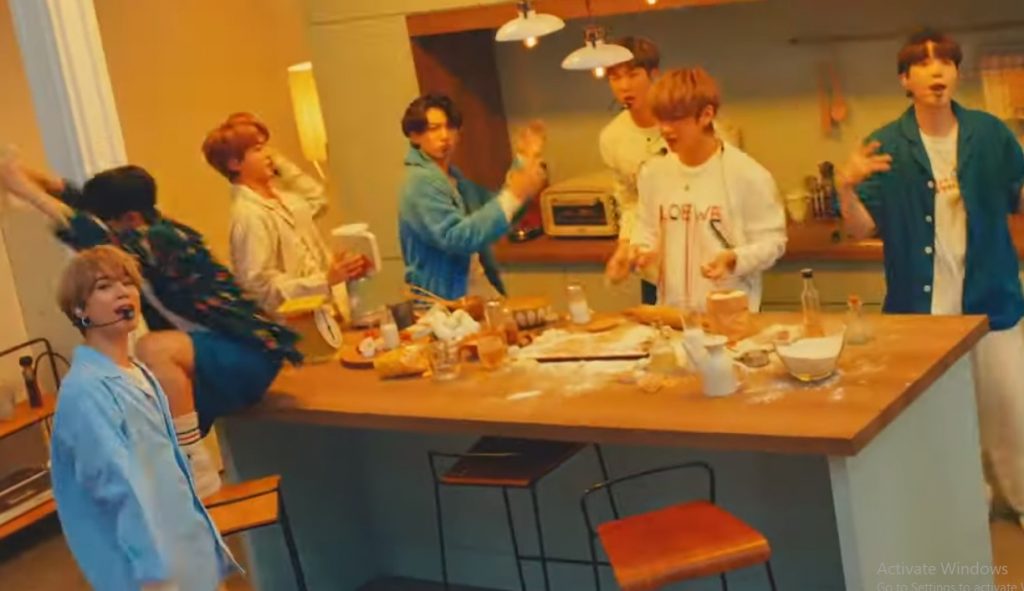 September 15, 2020 According to Chewy: No Peeps This Year! Read More