According to Chewy: Lost

What up guys?!?! It’s your boy Chewy with another installment of the According to Chewy blog and this time we are talking about something stupid I found myself doing. So lets dive on into it!

Last night I couldn’t find a single thing on TV to watch. I scrolled through the channels, Netflix, Hulu, Disney Plus, and even that new Peacock thing. I couldn’t find anything that I haven’t already watched or that looked somewhat interesting to me then…then I saw a familiar title, Lost. I thought to myself “I remember when this show came out in 2004, I was 7 years old and I could still remember Wednesday nights when my parents and brother would gather in the living room and watch it. I also remember the ill-fated ending of the TV show as well. I remember 6 long seasons of craziness only to find out that the entire show was a dream because on the first episode the entire cast died in a plane crash.

So seeing that title I was like, “Don’t do what you’re about to do. You’re going to waste a month, binge watching a show that you’ve already wasted 6 years of your life watching to be angry.” So naturally I scrolled past the show only to have it sit in the back of my mind…I thought “I was 7 when this show came out and watched it until i was 13, maybe there was something I missed.” I kept thinking to myself I was going to get so angry if I sat there trying to watch that show.

I decided to call up my mom who, also, spent 6 years of her life watching this show with the horrible ending. I said “Mom I’m having thoughts about watching Lost…should I do it?” Before I could even utter the last words she said “DON’T WATCH THAT STUPID SHOW!” She had really strong feeling about the show, I mean, it was a worse show ending than the finale of Game of Thrones, which me and her wasted our lives watching.

Naturally I went against her wise advice and I started re-watching Lost. I’m disappointed in myself being already 5 episodes in and I’m even watching it here as I type this! I think I need help, why am I watching Lost? 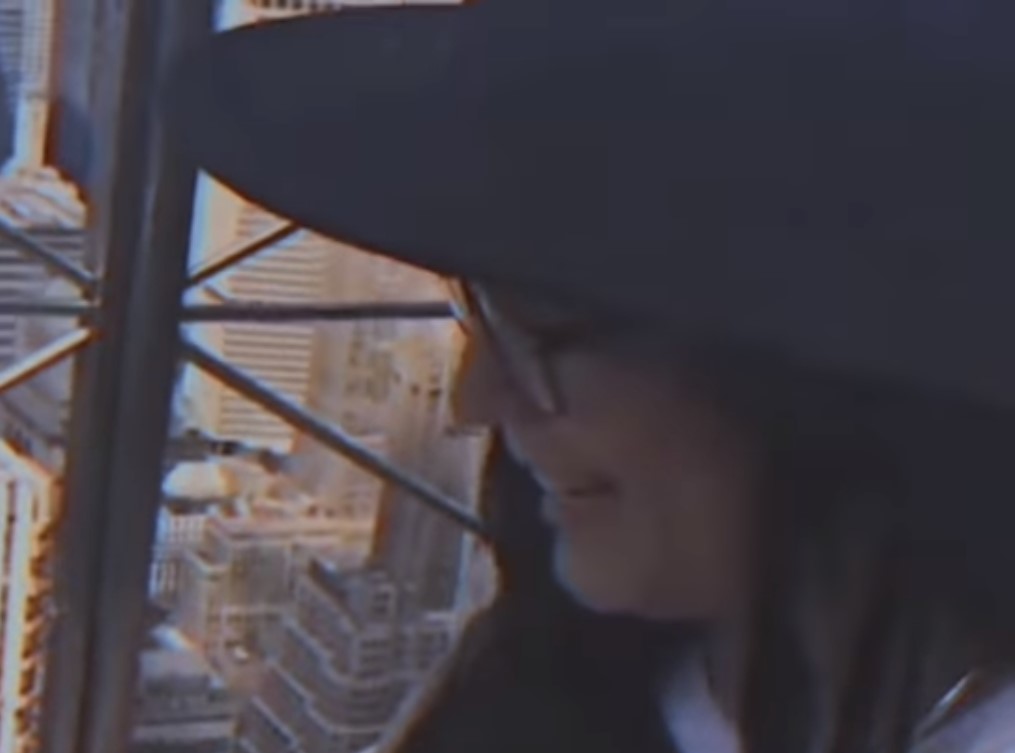 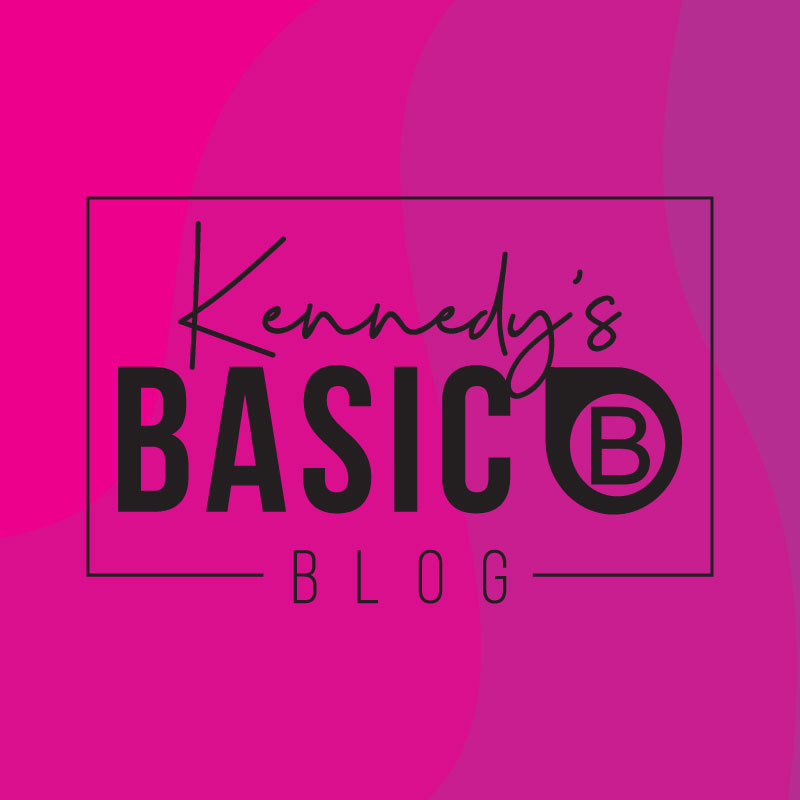 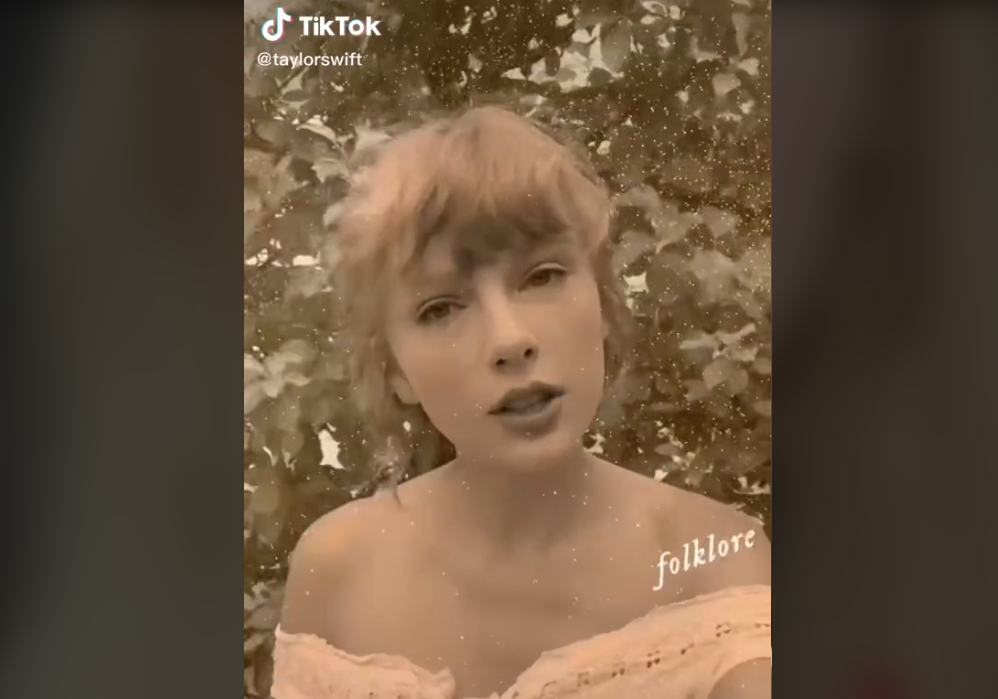 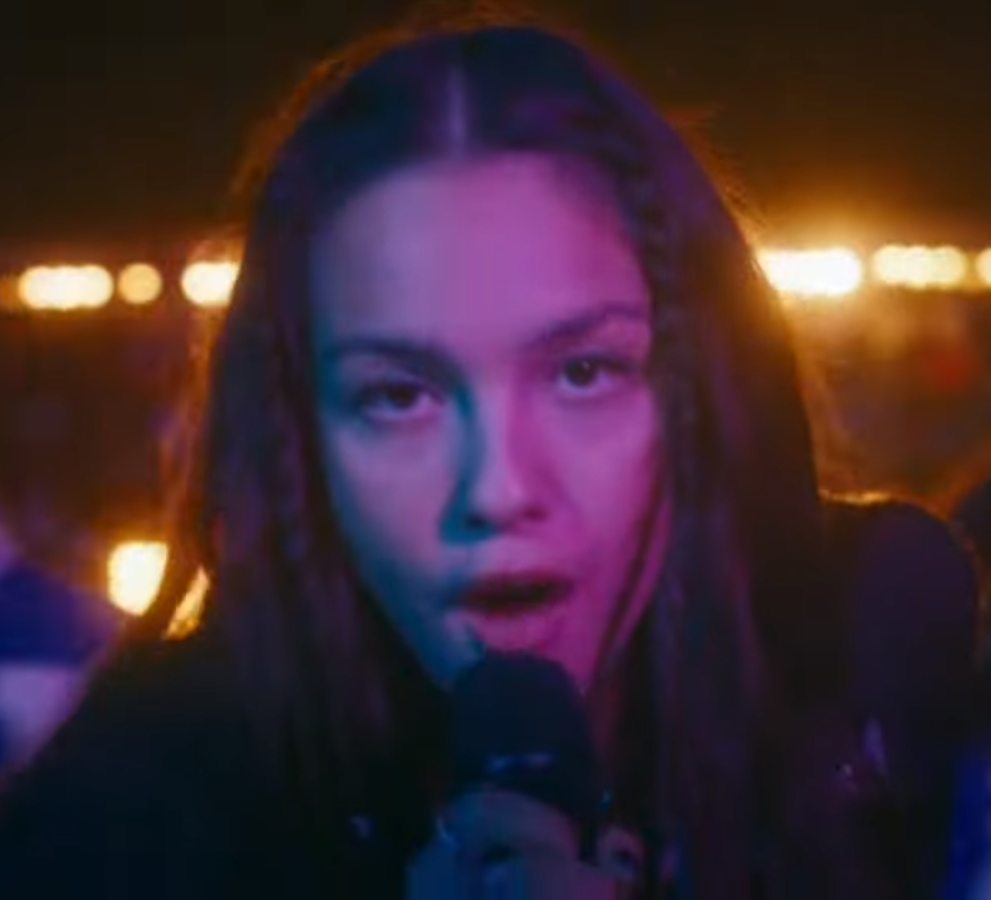