Jason doesn’t like iPhones. Mostly because people say that he should. But there is one situation where iPhones may prove to be superior. But only when you throw it out of a plane. 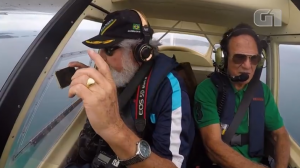 A Brazilian filmmaker by the name of Ernesto Galiotto was using his phone to capture footage while up in the sky in a plane. Unfortunately, during the flight, as the wind whips by the plane window, his phone falls to the ground and survives to tell the tale. Thousands of feet the phone falls, while capturing the entire fall on video.

Check out the video here.

The video isn’t as beautiful as you might imagine; the phone was constantly spinning so the video it took is just one big blur until the phone hits the sand. 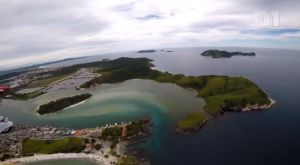 This is not the first time an iPhone has survived a fall from an airplane. In 2015, a Texas man dropped his iPhone from 9,300 feet and found it scratched by working, though his external battery was missing. 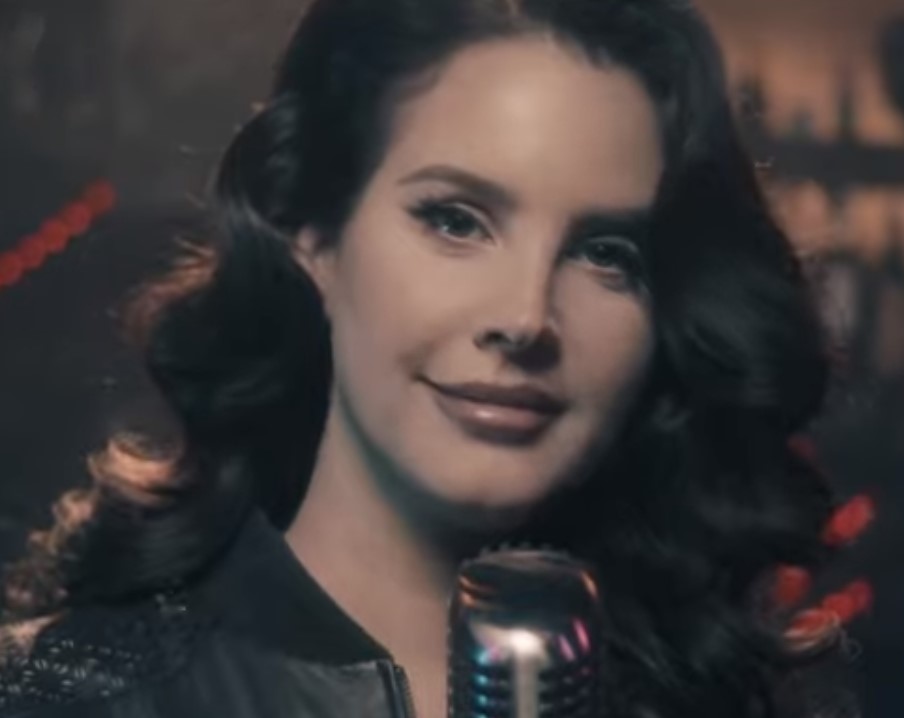 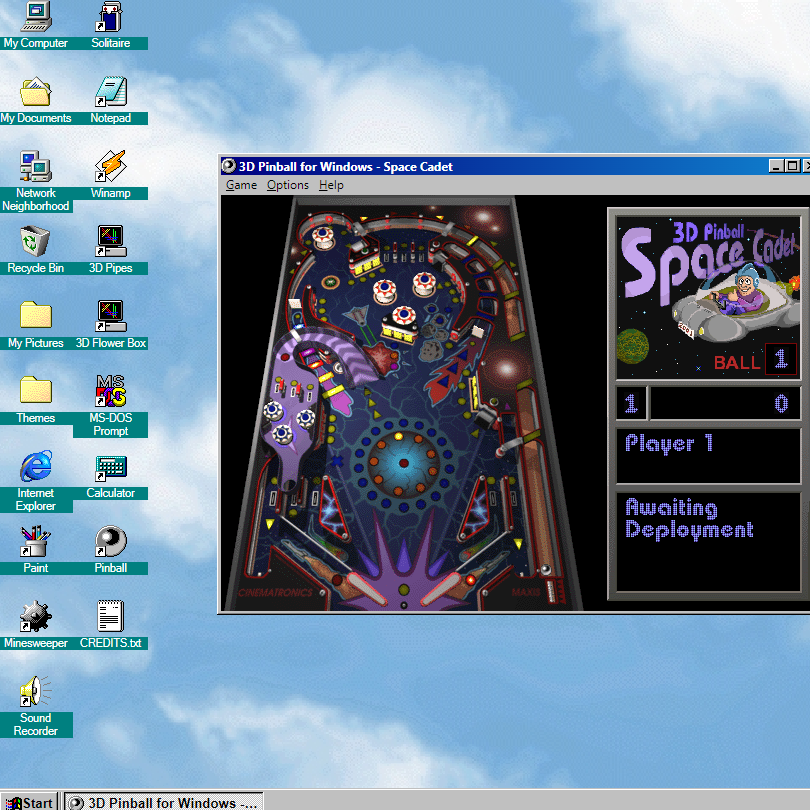 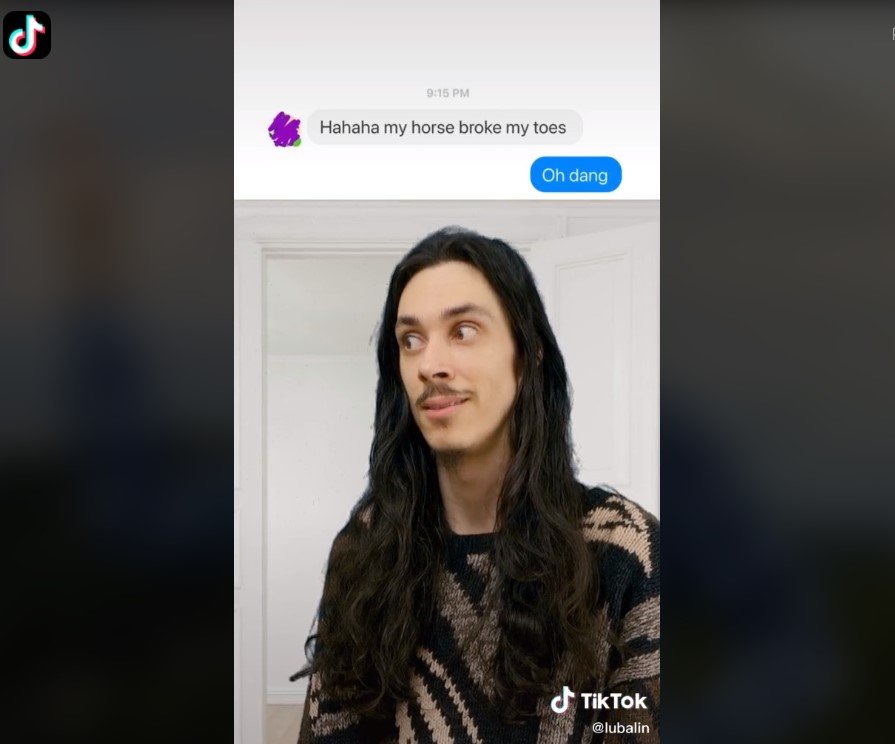 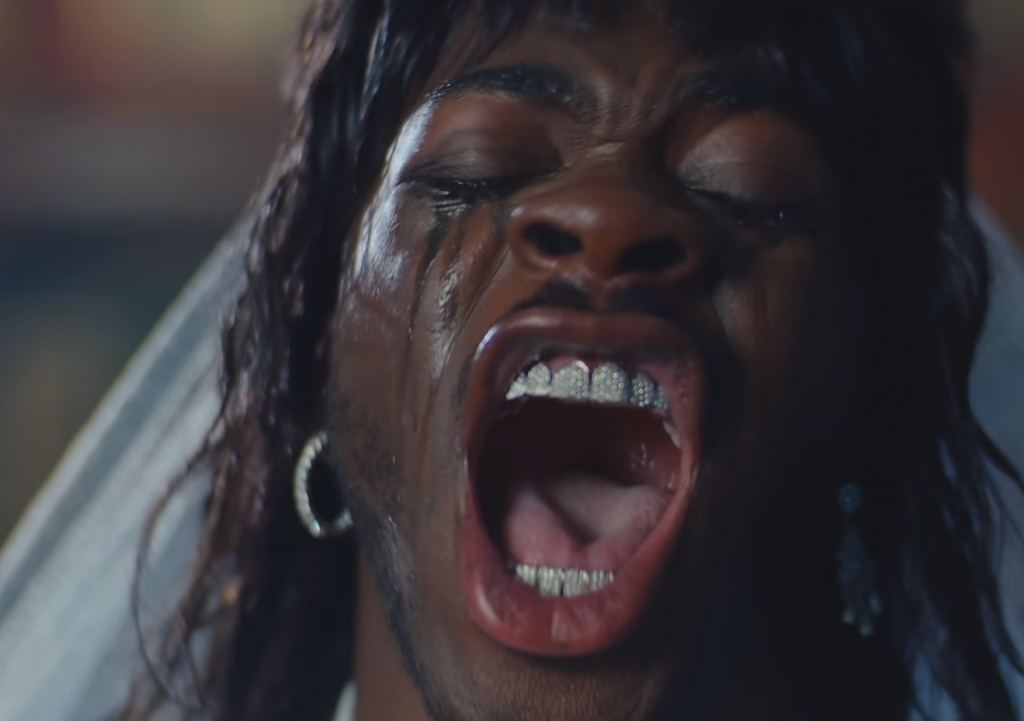