How did you feel about Taylor Swift’s new album evermore?? Reviews are saying that it’s a solid album!

Her first single off the album, willow, is climbing up the charts right now.

With a great hit… comes artists wanting to do a remix! And with this song, we have FOUR remixes. 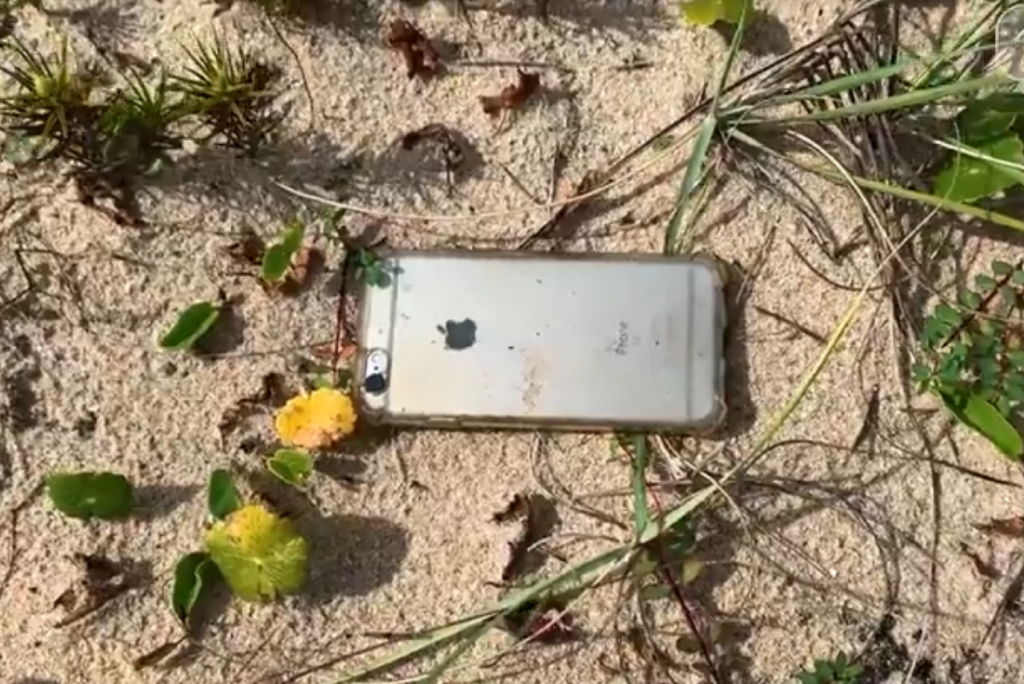 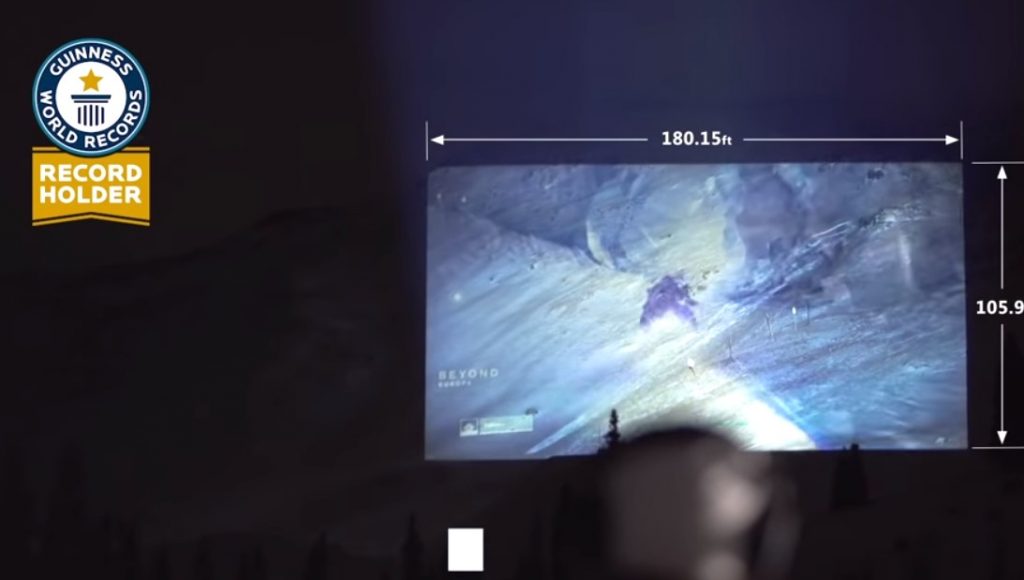 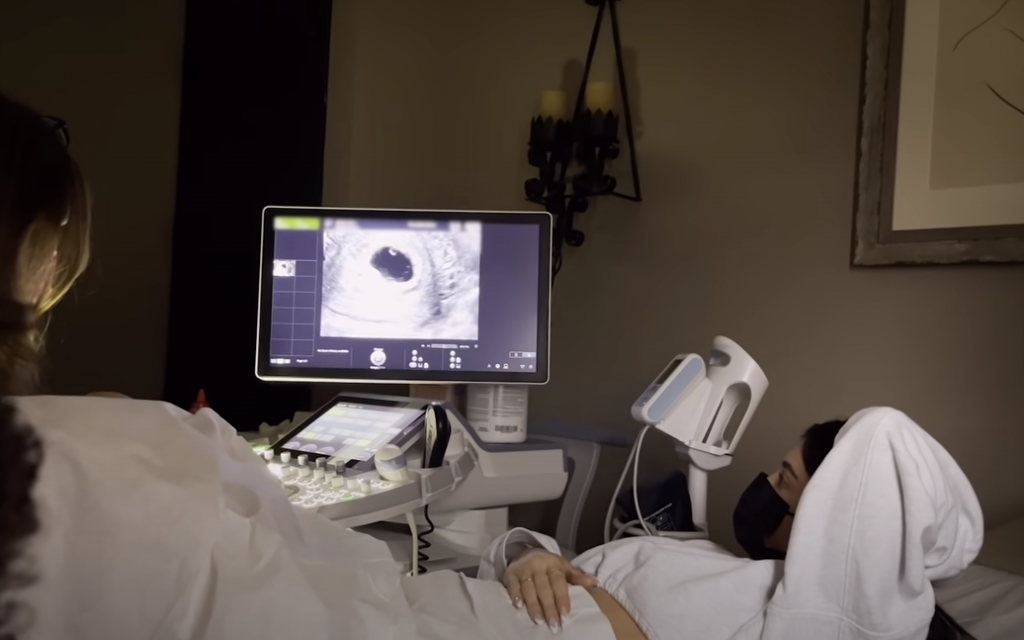 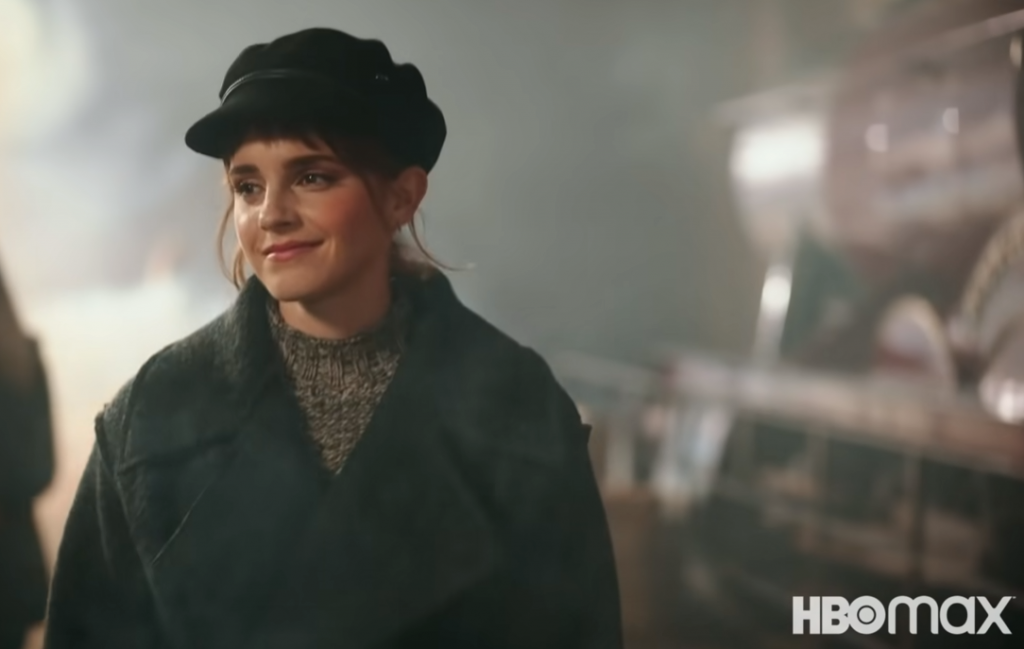 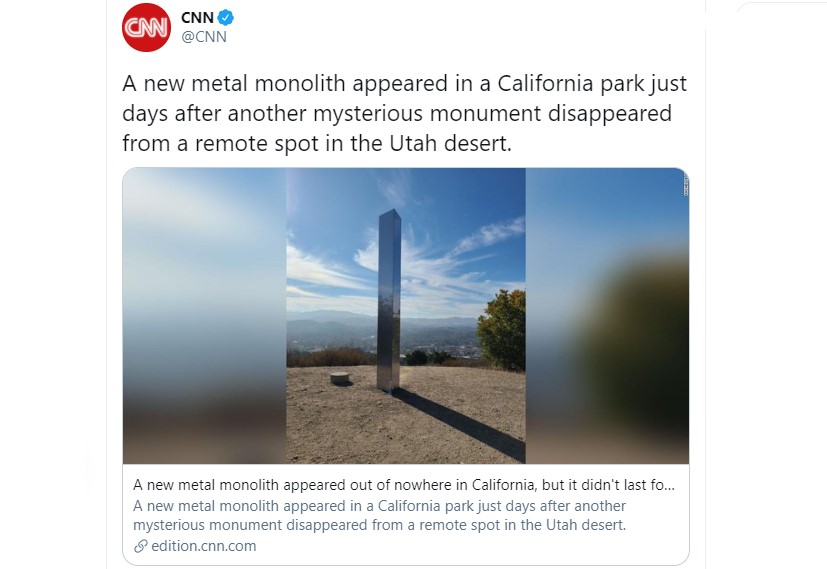 December 8, 2020 Monoliths Are Randomly Popping Up All Over the World Read More