If you are reading this blog after 9am ET on December 21st, then you don’t have to wait any longer… scroll down to the video!! But for every body else… keep reading.

I was super sad when I realized the video wasn’t actually released yet… Katy Perry just has a premiere time set on YouTube to remind everyone to watch the release of her new music video for Not The End of the World: 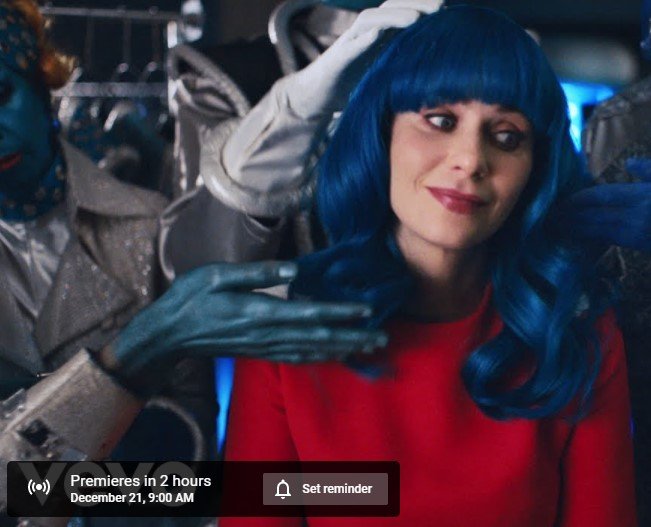 Yes, that is Zooey Deschanel in the screen grab!! There has been a running joke on the internet that Zooey and Katy are look a likes… maybe the same person! So I find this whole situation hilarious.

The video will officially premiere at the above link at 9am ET TODAY! Will you be watching the new video? Comment below! 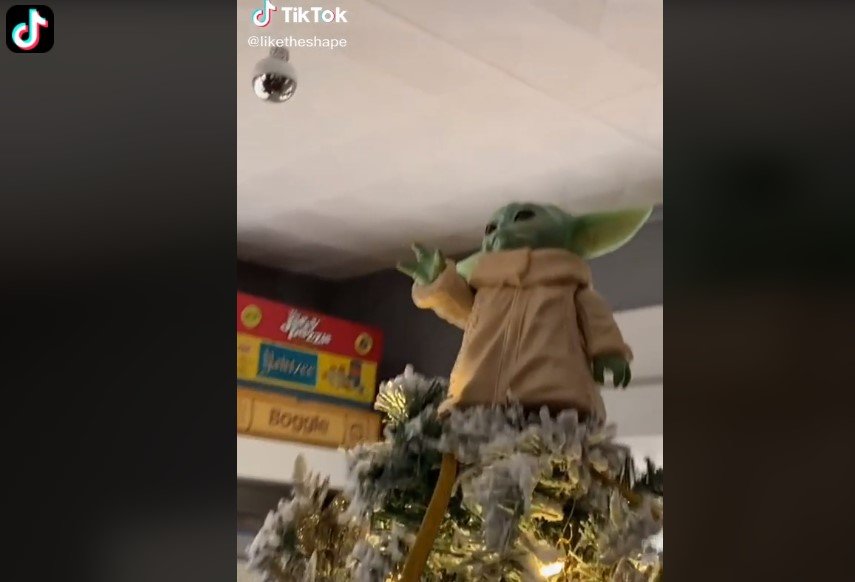 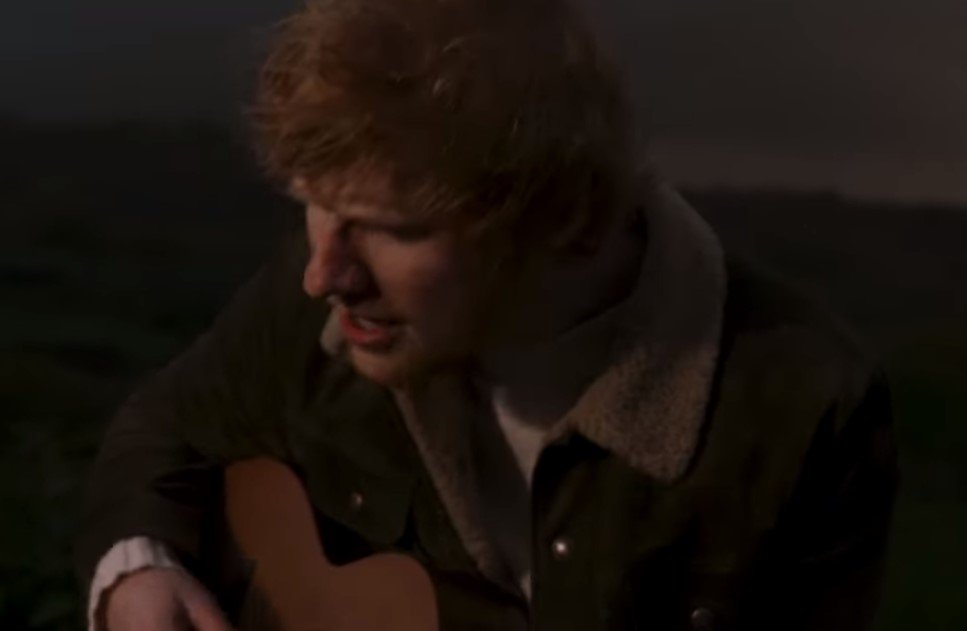 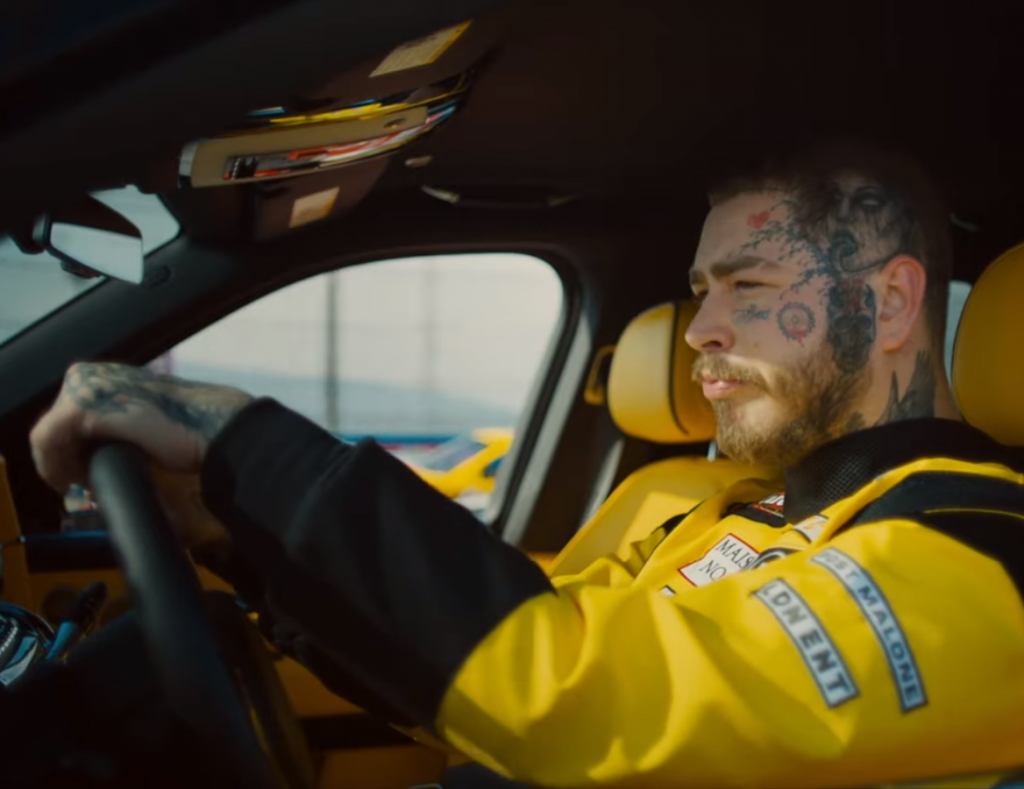 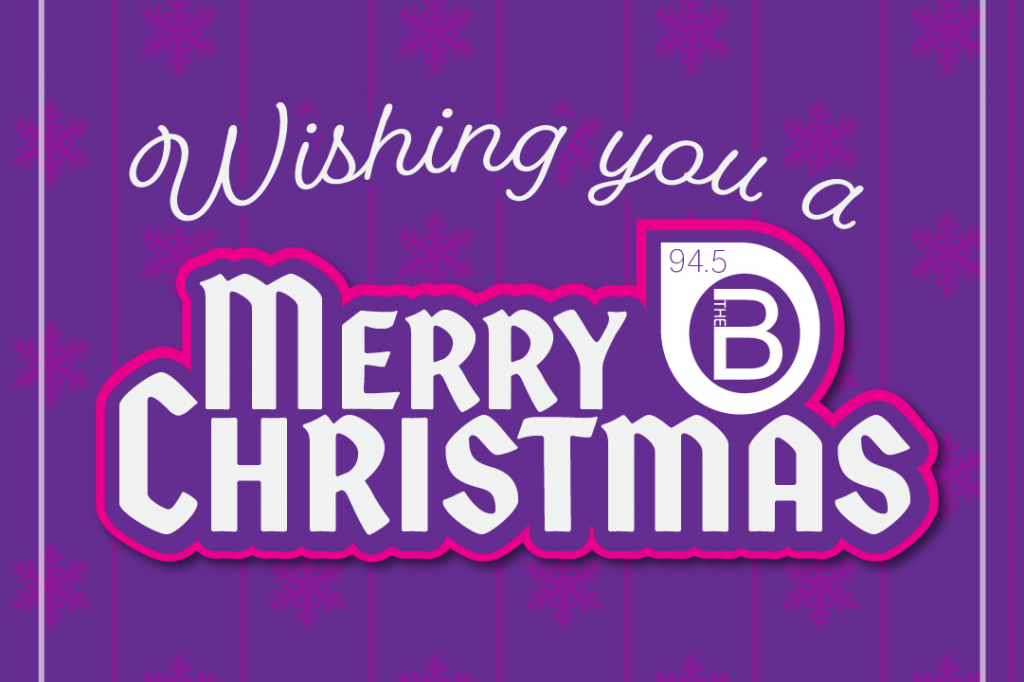 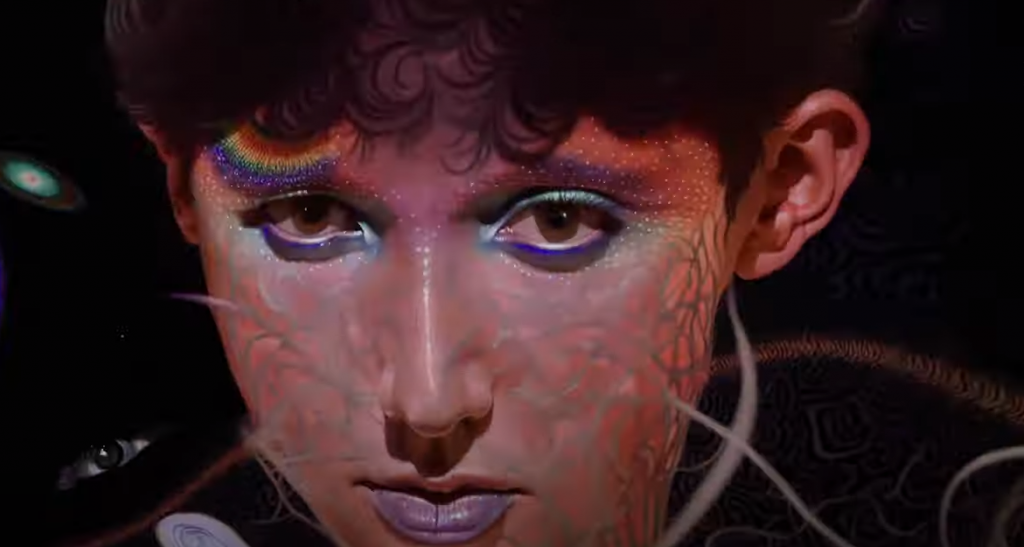