According to Chewy: Watching Bridgerton with My Parents

What’s up Chew Crew! Your boy Chewy coming at you with another installment of the According to Chewy Blogpost and this one, well it’s something right out of a comedy movie! Let’s dive right into it!

So there’s this new TV show on Netflix and it is called Bridgerton. For those that haven’t heard of it, it is taking the world by storm as it is set in the 1800s in England. I heard a lot about this show through reviews, stories, and even from friends on Facebook. My parents also heard good things about it and they said they wanted to watch the show as well.

Well fast forward to this weekend when I went home to visit my parents, who have been in a bubble for over two weeks now, and we were trying to find something to watch after we had dinner. My dad suggested “let’s watch that show Bridgerton!” and I was like “Oh yeah this is something I totally wanted to watch!” So my mom grabbed the remote, threw on Netflix and we started watching the show.

NOW THIS IS WHERE THE FUNNY PART COMES IN

What was not known to myself, my girlfriend, or my parents is that this TV show has many explicit, uh.. how do I put it, love making scenes and they left nothing to the imagination. My mom screamed “Oh my god!” my dad started laughing and I didn’t know what to do. We all were like “okay maybe that’s it” after the first one happened but then came another not long after, which obviously made things super awkward in the room. It was like watching Game of Thrones except a couple times worse haha!

Needless to say we stopped watching it and figured we would be watching it on our own time! So if you’ve learned one thing from reading this, don’t watch Bridgerton with your parents! 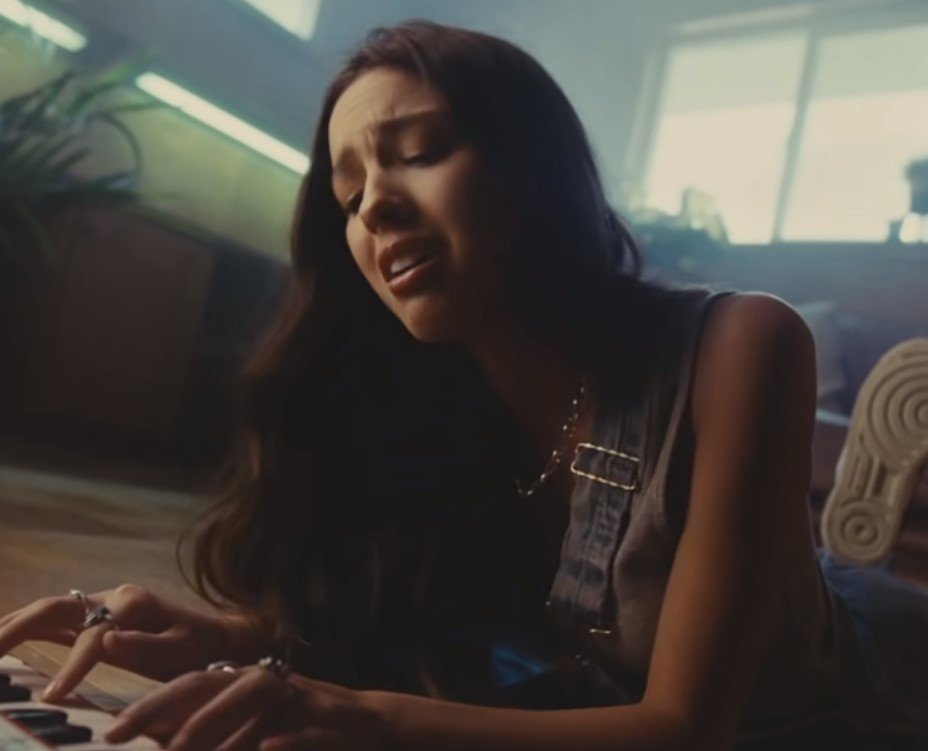 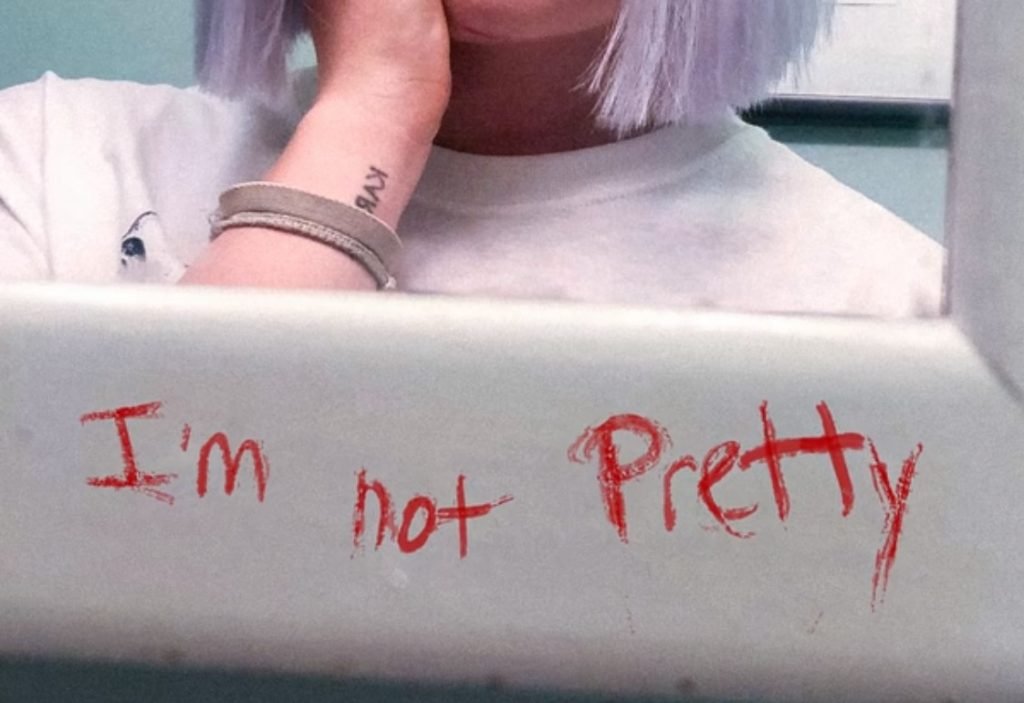 Next Post Two Strangers on TikTok Recorded and Released a Song! [LISTEN] 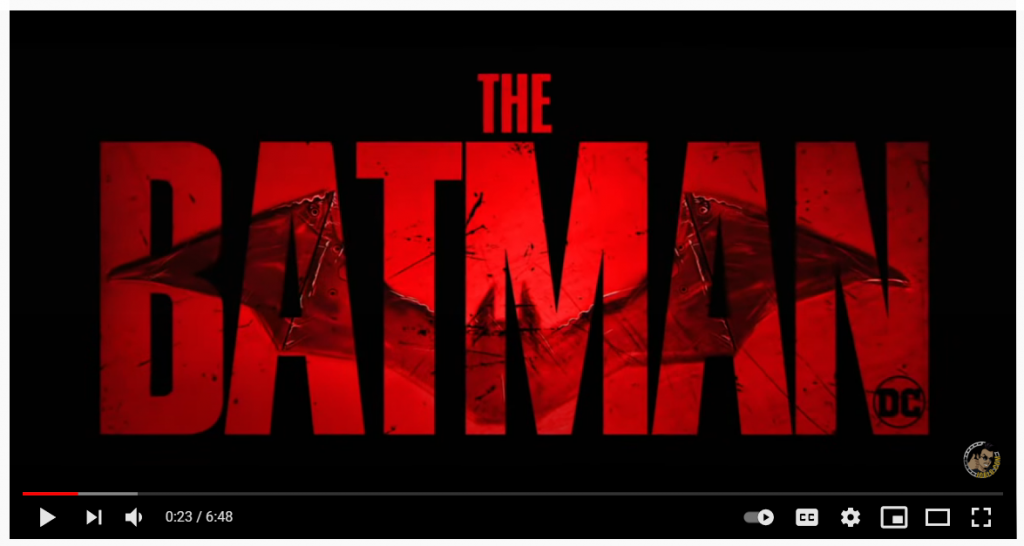 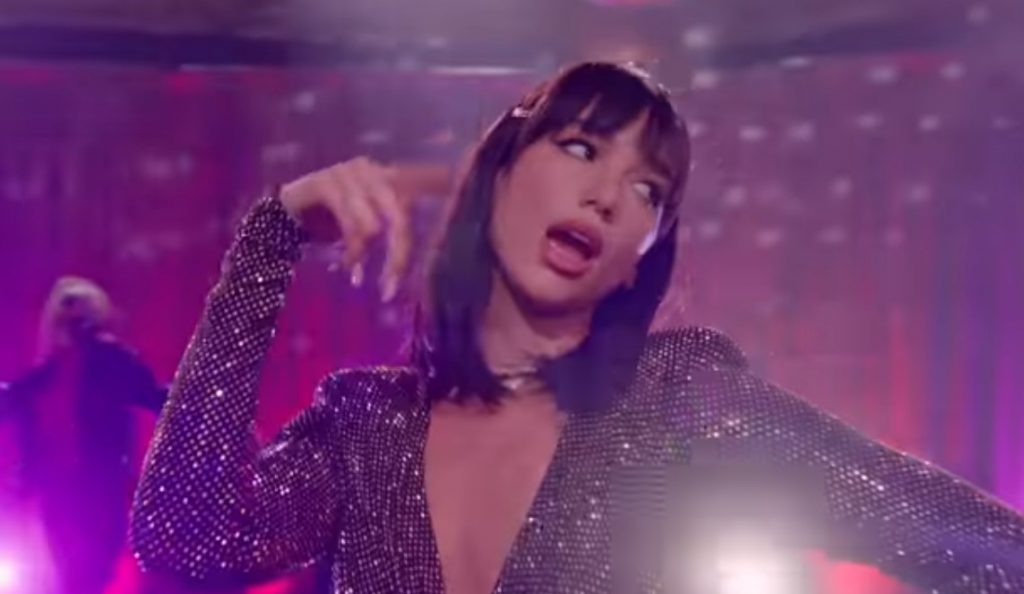