According to Chewy: Supernatural

What’s up ChewCrew?!?!?!?! I am now dubbing the people that read the According to Chewy blogposts the ChewCrew! I hope you’re cool with that! Lets get into this one, because I’m doing something I’m either going to love or regret….AGAIN! Let’s go!

So there is this really good TV show that was on for YEARS called Supernatural. It was one of my all time favorites. I say was because back in November the show aired it’s final episode. Now I never finished this show, I watched up until season 11, because at the time thats the only amount of seasons there were at the time. The other day I decided it was time to finally finish the show and watch the last 4 seasons but I realized something. The last time I watched an episode was back in 2016, 5 YEARS AGO!

It was super hard to jump back into the show. I was trying my best to connect the dots of what was going on but I had absolutely 0 idea of what was going on. Then I realized there was only one way to be able to remember what was going on…Yup….rewatch the ENTIRE show again. As I write this post I’m half way through Season 1 Episode 3 but I have to say, I don’t remember many of these episodes. Rewatching this is pretty awesome I must say, it’s not like when I rewatched Lost or even rewatched the Office for the 563rd time, this is different. I actually enjoy sitting down and watching all the episodes while I work out, cook, and do some work.

What I’m trying to say is PLEASE wish me luck as I try to watch through 327 episodes of a 15 Season show as fast as I can while enjoying the show! I’ll keep you updated! 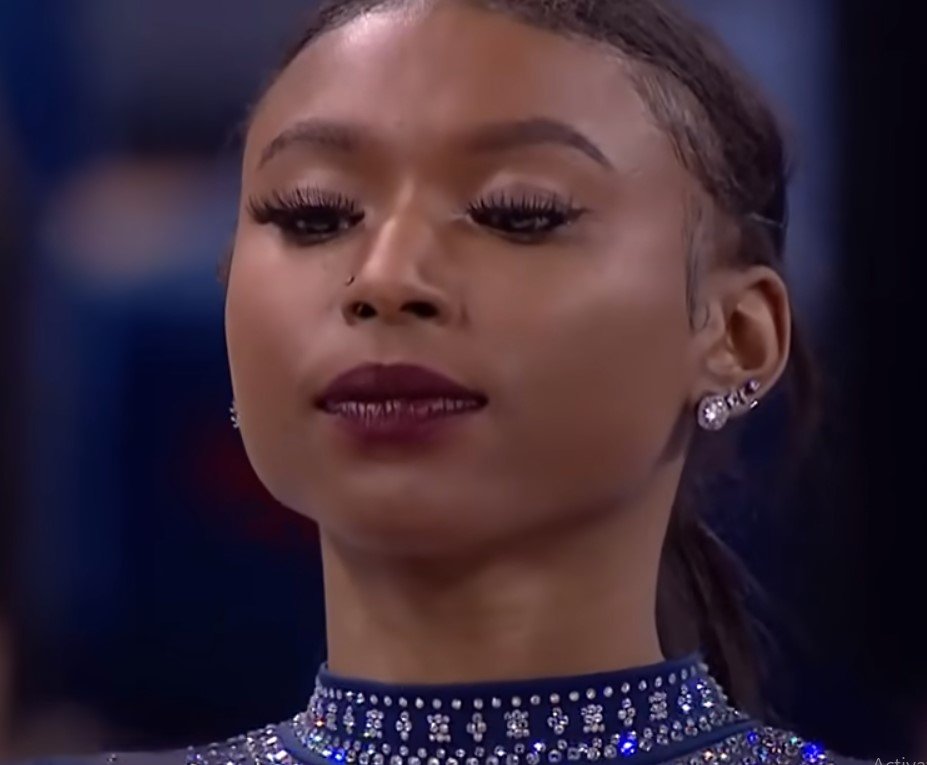 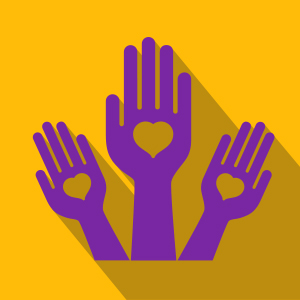 Next Post Two Ways to Get Involved Locally This Week! 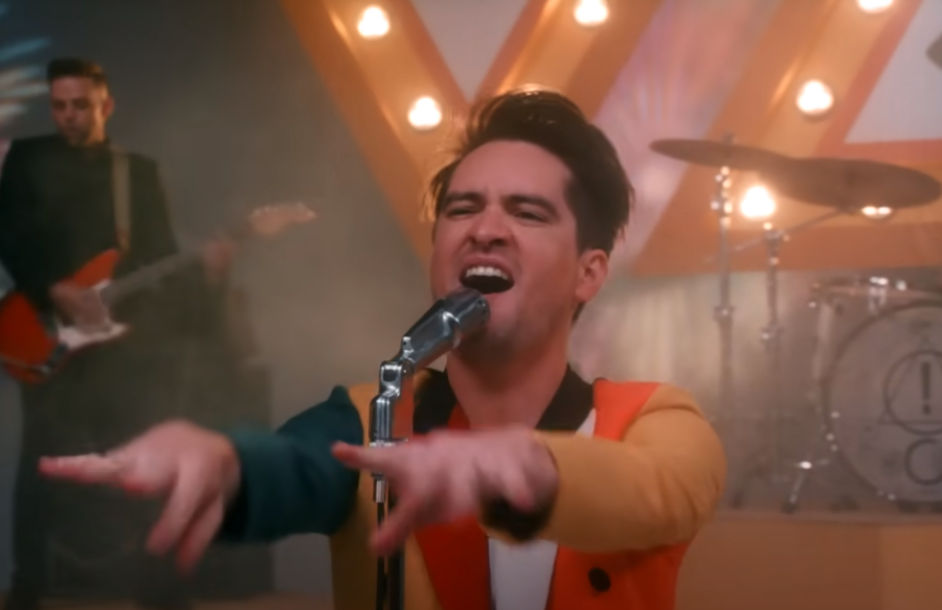 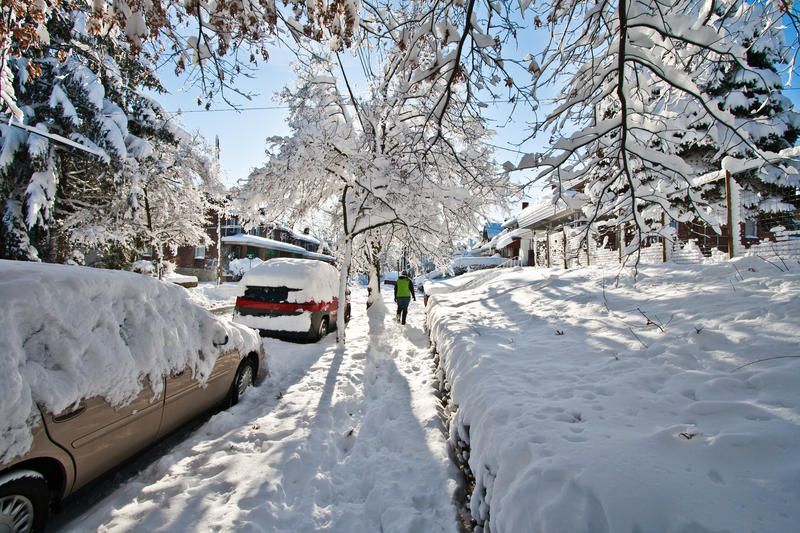 February 24, 2021 According to Chewy: Slipping on Ice Read More 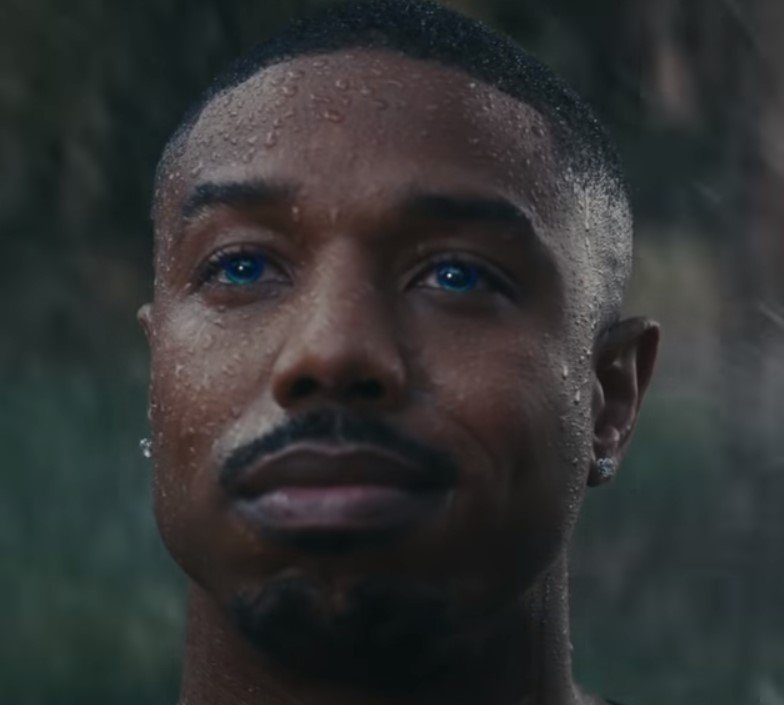 February 3, 2021 Commercials for This Sunday are Already Coming Out! [WATCH] Read More