What’s popping?!?! It’s your boii Chewy coming at you with a new blog, Story Time with Chewy! In this series, you get to read about a funny story that happened to me and let me tell you, I got some crazy stories! Don’t worry the According to Chewy blogpost isn’t going anywhere rather just adding another blog so I can get more to you in a week! So let’s dive in!

So yes you read that title right, John Cena did in fact break my leg, kinda, not really, I guess indirectly! So let me set the stage for you, I’m in 7th grade. My dad got me tickets to go see WWE Monday Night Raw, my favorite show at the time. I knew my favorite wrestler was going to be there, John Cena! And my dad, being the awesome dad that he is, went above and beyond getting floor seats! I was so freaking pumped for this!

Fast forward to just before the event, I was getting dressed. I put on these brand new Vans that were a size too big on me but my feet grew like every other day when I was in middle school so I had to buy shoes that were bigger on me. My dad even said before the show, “Don’t wear those in case you slip and fall!” So I did what every good son does, I didn’t listen and wore the shoes anyway! So now we are in the arena the show is about to start and I’m as excited as could be. I’m sitting waiting and watching for John Cena to come out as another superstar Randy Orton is in the ring talking smack so he would come out.

Just then, I heard the theme song. That familiar song we all associate John Cena with. Inside my head I know that John Cena runs into the ring bounces off one set of the ropes, onto another set of the ropes and then throws his hat to the audience. I realized I’m on the side that he throws his hat to. So I quickly tell my dad I have to run to the bathroom. I see John Cena running to the ring and I’m standing somewhere near where he would throw his hat.

Just then I see him throw his hat, it lands maybe 20 feet in front of me, I go running to go get it, that over sized shoe my dad told me not to wear comes flying off my foot, I slip, I fall (landing next to the hat) and boom I break my leg. Yep I broke my leg. The coolest part of the whole ordeal, I got the hat, they took me out on a stretcher, I got to go back stage on the stretcher seeing all sorts of WWE Superstars fist bumping me telling me to get better, AND John Cena sent me a personalized autograph with some merch AND I get to tell the story of how John Cena kinda sorta not really broke my leg! 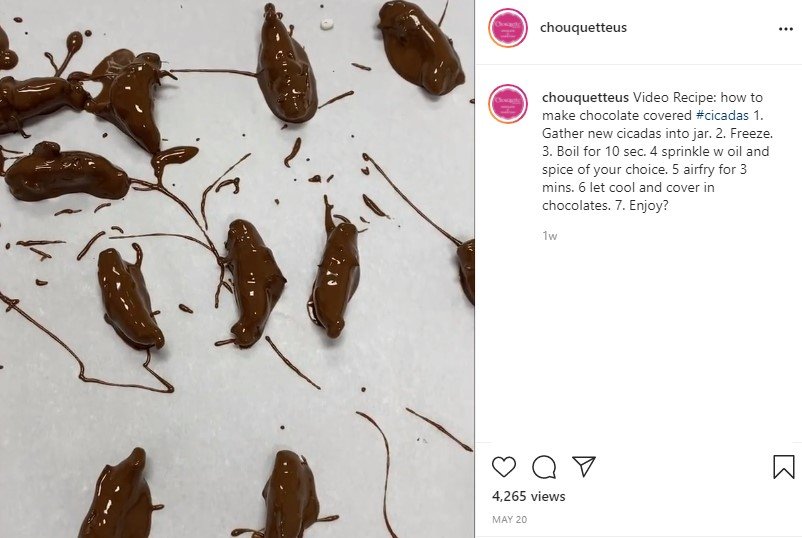 June 1, 2021 Would You Ever Eat Chocolate Covered… Read More 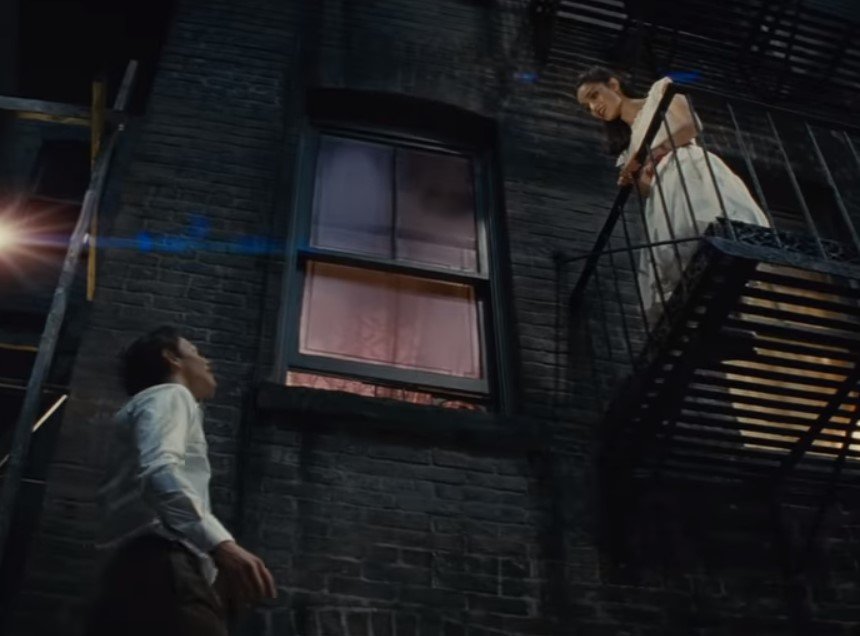 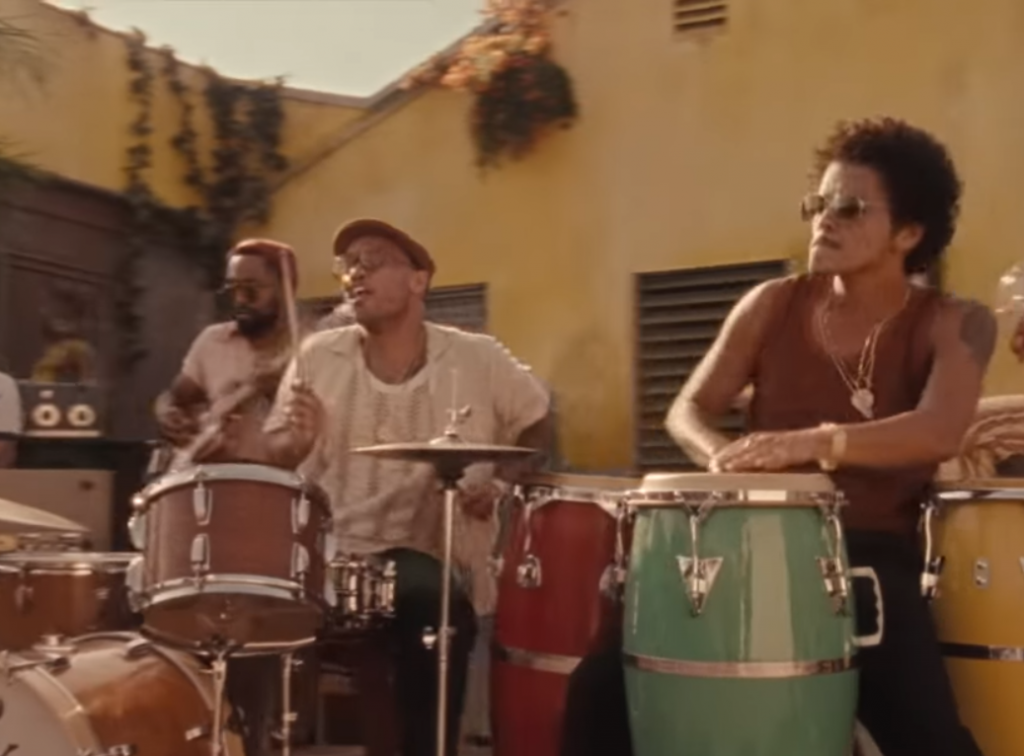