According to Chewy: A-Rod Pettiness on J-Lo

What’s popping B-Fam?!?!? Your boii Chewy coming at you with another awesome installment of the According to Chewy blog post and we are jumping into the A-Rod and J-Lo drama talking all about A-Rod being petty and I’m all about it! Let’s go!

So we gotta give a little bit of a background before we can dive on into this we need to talk a little bit about the J-Lo & A-Rod break up. So we all know J-Lo and A-Rod were engaged after dating for awhile and it was a long engagement. We saw him supporting her during the Super Bowl in 2020 before the pandemic hit, we saw them all lovey dovey for New Years and the Presidential Inauguration but somewhere between then and about two months ago something went wrong. Reports came out the two may have called it quits, then about 2 weeks later it was confirmed the two have officially split up.

Now where are the two of them? Well J-Lo has been seen numerous times with her Ex-Mans Ben Affleck and what about A-Rod? Well he’s just mopping around being petty. Now don’t get me wrong I do think Alex has pretty much every right to be a little petty. He really loved J-Lo, has tried to rekindle things just by getting a chance to talk to her (which she doesn’t want to do either), and it’s really hurting him to see her move on so quickly and reignite the “Bennifer” relationship.

So what has A-Rod been doing to be petty? Well the first thing he did wasn’t necessarily petty but it can be seen that way, he lost a bunch of weight. He focused on himself, lost weight, and posted a picture from when he was with J-Lo vs. now and he looks great! Second when asked about how he feels about Ben and Jennifer dating his response was simple “Go Yankees.” Now a lot of people thought he was just cheering on his old team but that’s not all there is to it. Ben Affleck’s favorite baseball team is the Red Socks, who are their biggest rivals? You got it, THE YANKEES!

Finally this is the latest petty move A-Rod pulled and it was sharing a picture of him and his daughters at dinner with three empty chairs. Now who could those three empty chairs be for? Well one could only assume J-Lo and her twins. A-Rod is pulling out all the stops to show that he misses her and still loves her but she is happily with Ben now, even admitting that she kept her $1.2 million engagement ring she got from Ben when they were first engaged!

So A-Rod I got a little advice, I know you’re a big fan of the show and the blog posts so I know you’re reading this. Don’t worry about J-Lo. Focus on yourself, you got this. You’ll find someone better! And remember if you truly love someone, let them go, because if it’s meant to be, they will find their way back to you…unless that’s what’s going on with the Bennifer thing…in that case…sorry bro. 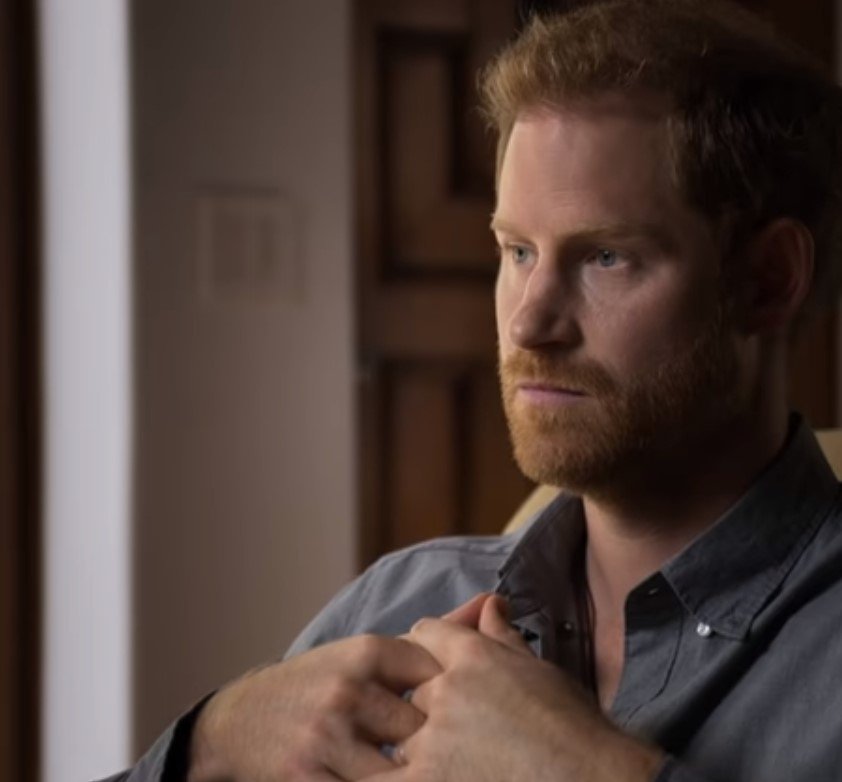 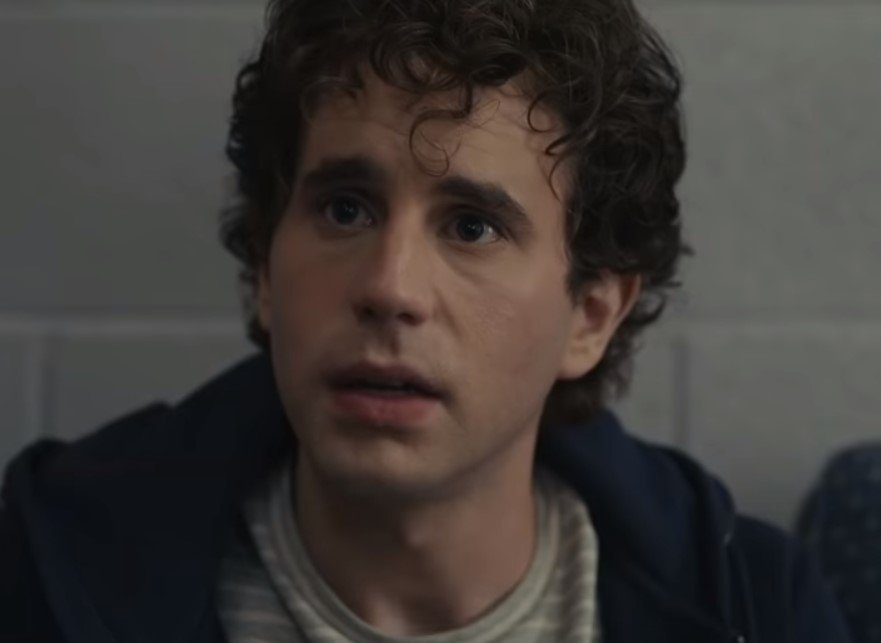 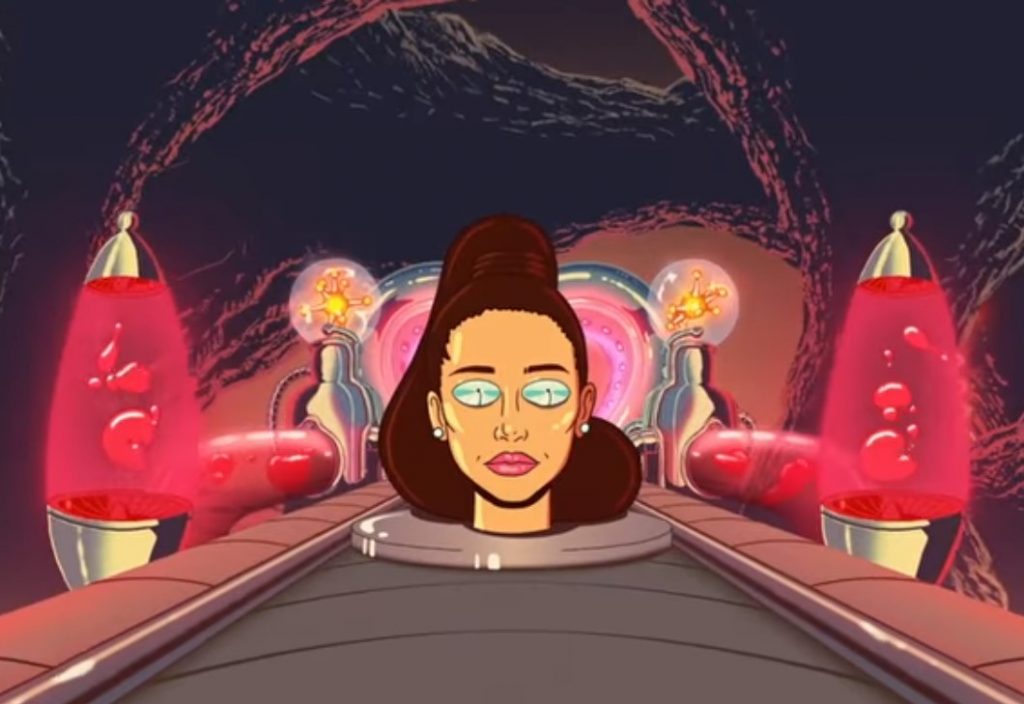 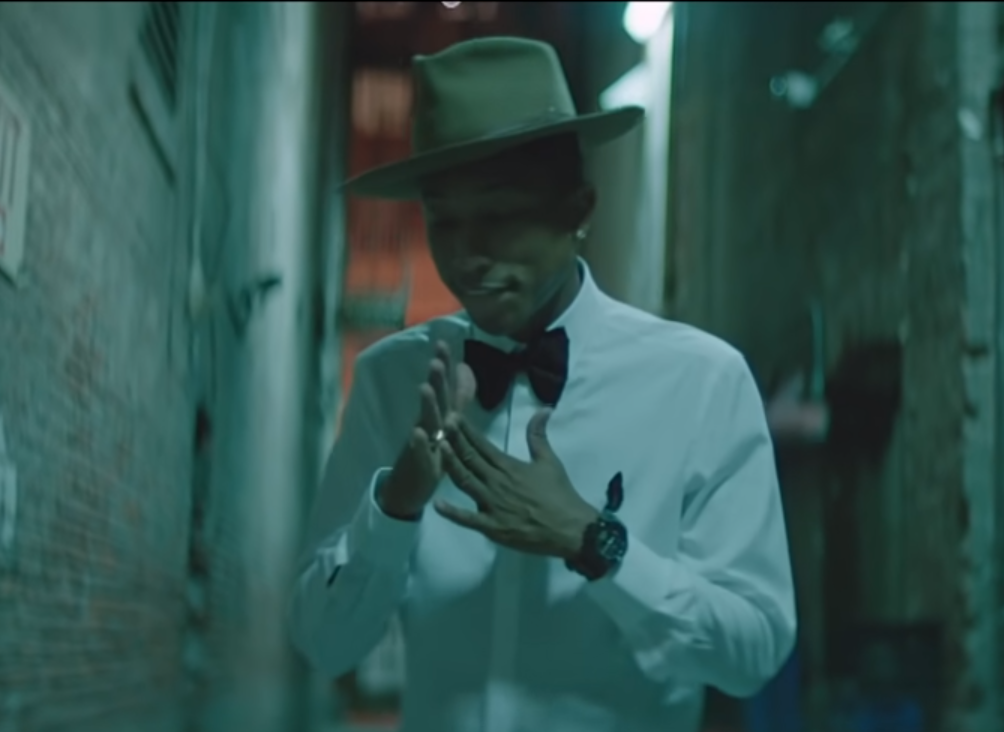 September 23, 2021 Are These The Best Driving Songs? Read More 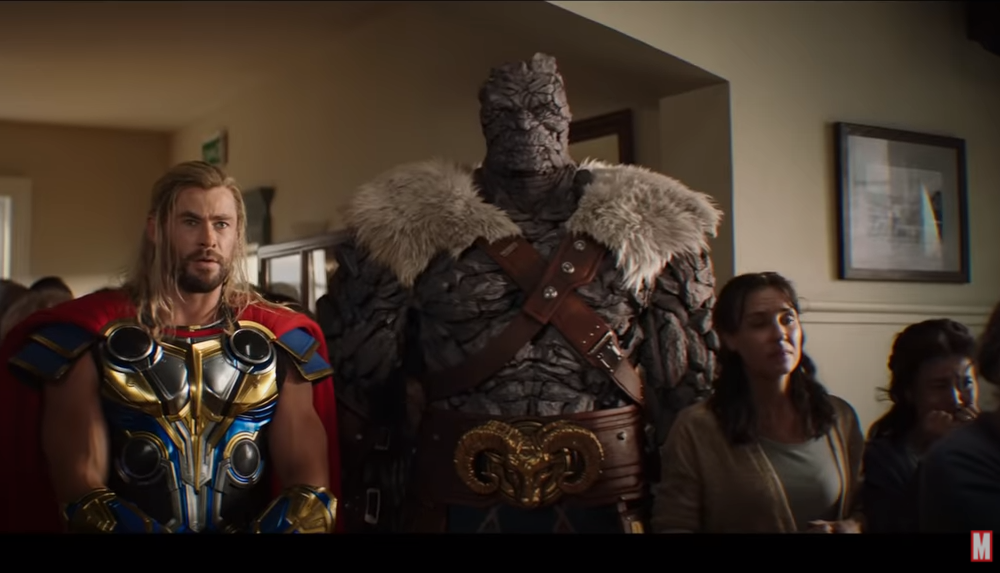