Ed Sheeran has been in the news a BUNCH lately ever since there were rumors about his music return after being spotted filming a music video as a vampire. And the rumors are TRUE. Ed announced a new song release on his social media pages just several days ago: 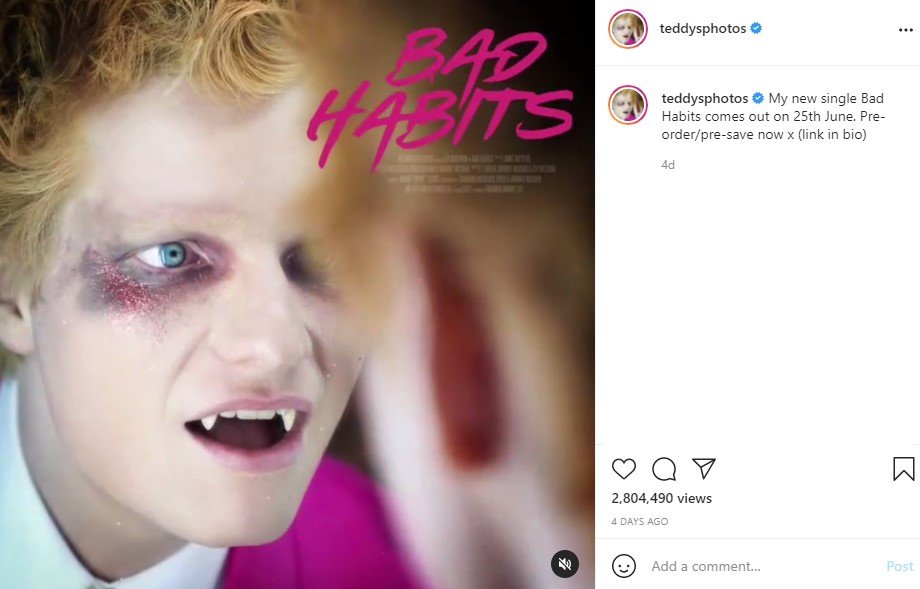 Bad Habits will drop on June 25th. But Ed is now trending for a different reason… a musical theatre reason.

Back in the day Ed was in a school production of Grease when he was 15. The footage from that show will be up for auction on June 29th. Check out a teaser below: 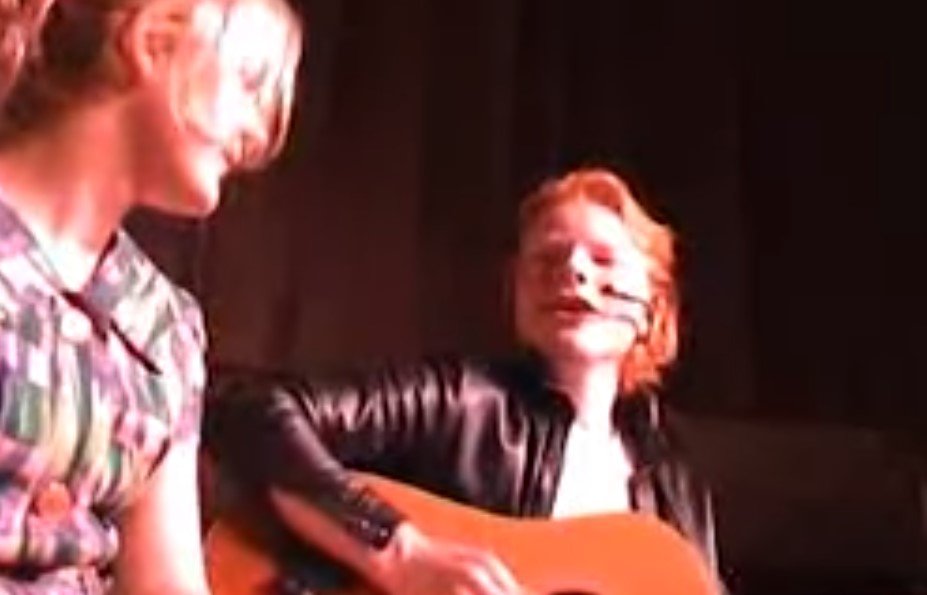 How much would you pay for an old school Ed Sheeran video? Comment below! 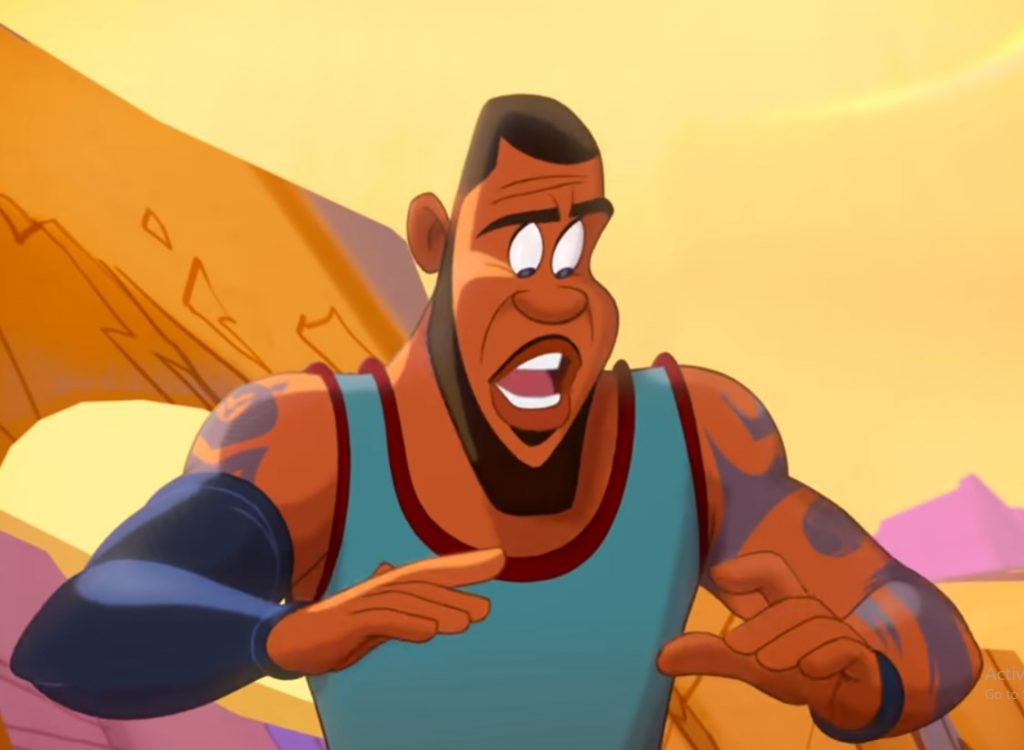 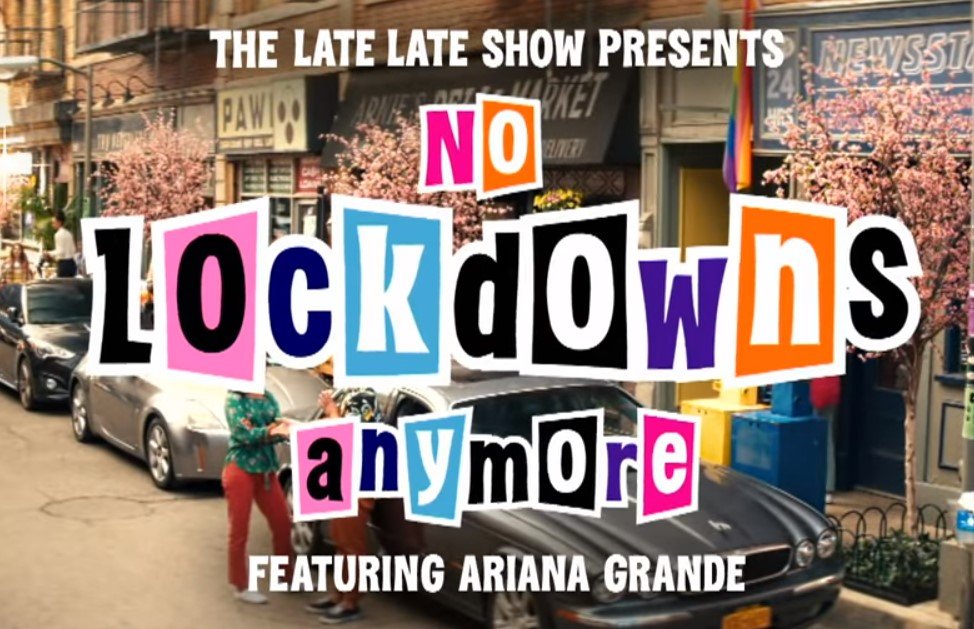 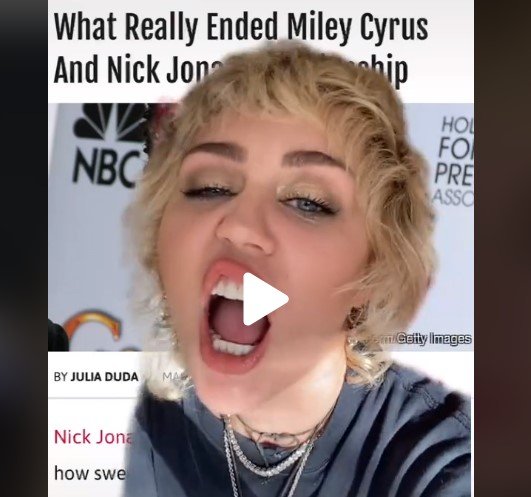 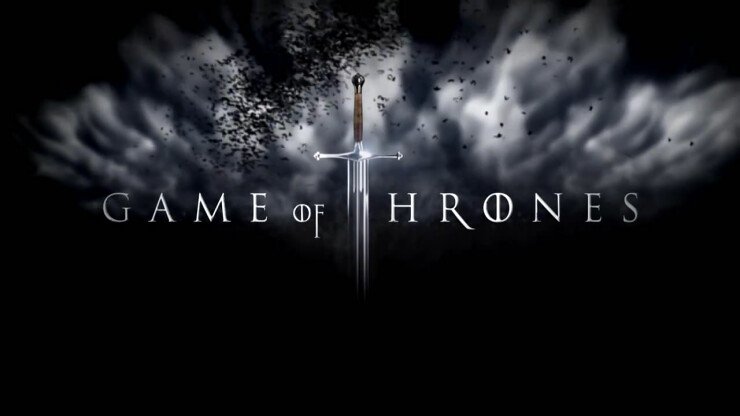 August 18, 2021 According to Chewy: My Grandfather and Game of Thrones Read More 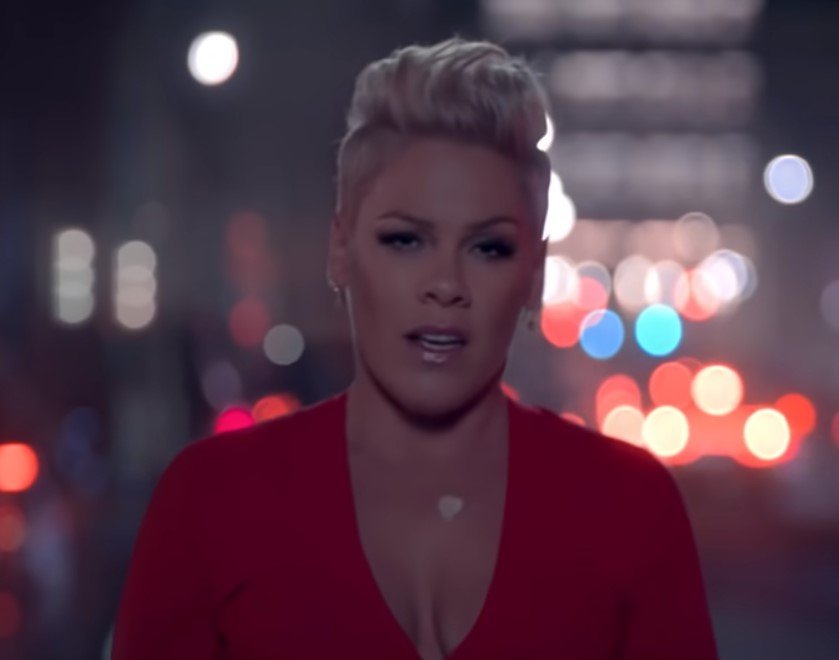