Who is ‘Snow White’ and ‘West Side Story’ Star Rachel Zegler?

If you didn’t already see the news… Disney’s Snow White is going to be a live-action movie! Whether or not it’s going to be a hit is still up in the air.

But what we do know is that newcomer Rachel Zegler will be starring in the main role of Snow White. But who is Rachel?

In 2018 when Steven Spielberg was casting for his version of the hit musical West Side Story, he took to social media to find his leading lady, Maria.

Rachel responded on Twitter with her versions of the songs “I Feel Pretty” and “Tonight.” She wowed Spielberg so much, that she got the role! Since then, she’s booked a role in the 2023 film Shazam! Fury of the Gods, and now as Snow White in the live-action adaption. Check out some of Rachel’s singing clips below!

And here is the trailer for the upcoming West Side Story movie!

West Side Story will be out December 2021. Will you be watching out for Rachel Zegler? Comment below! 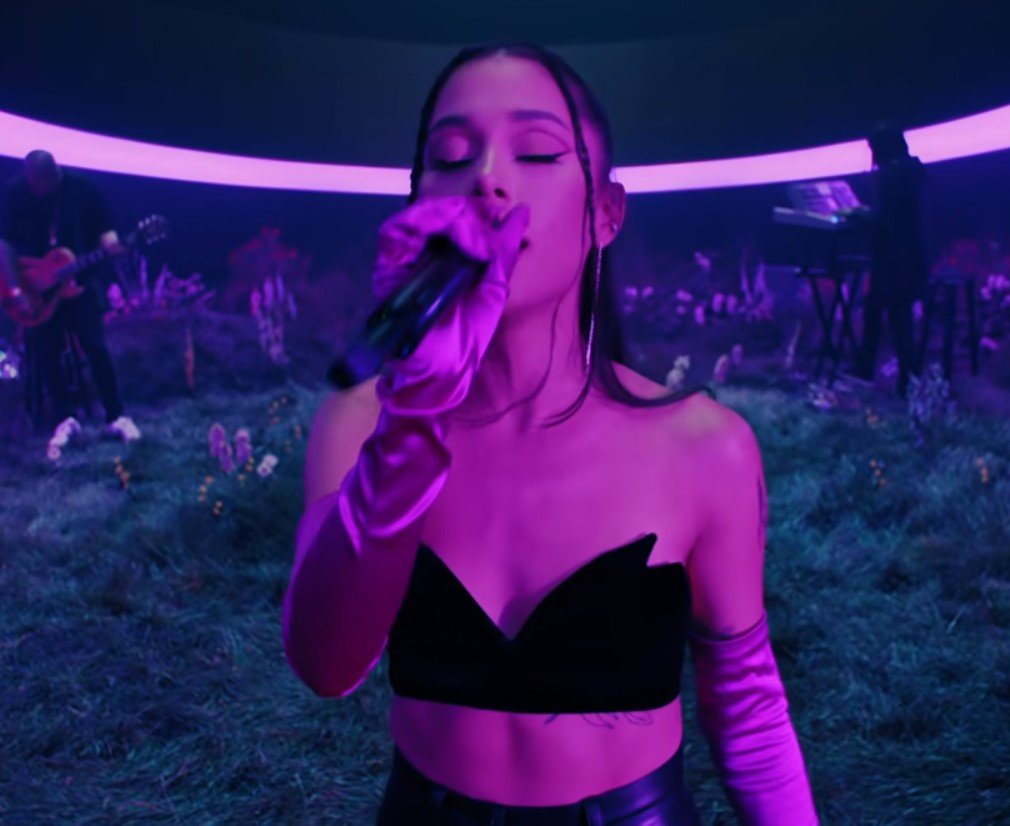 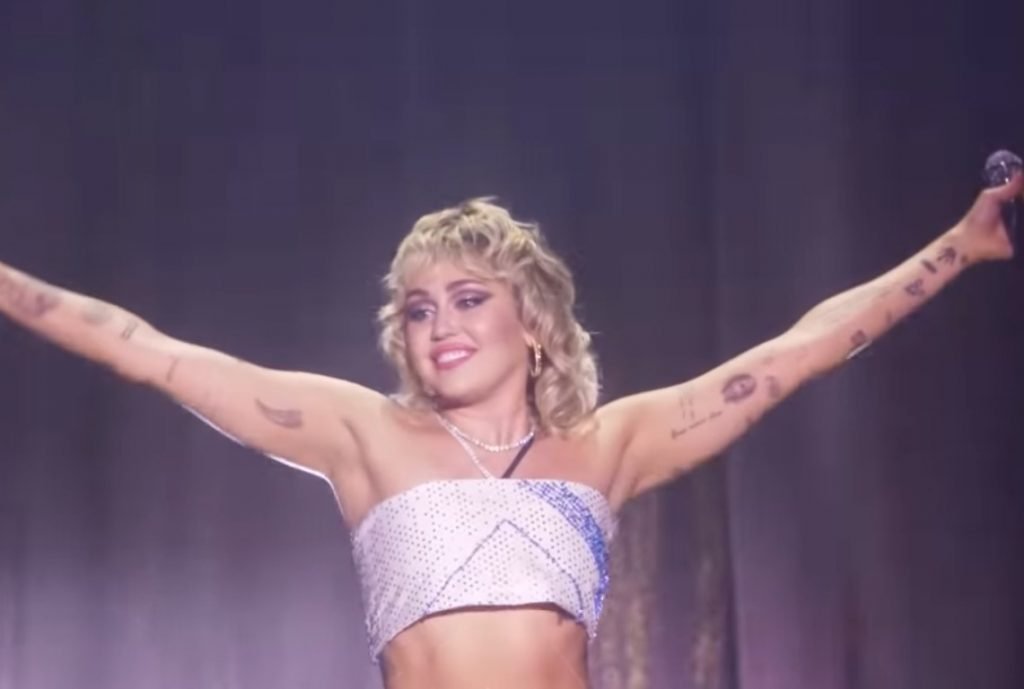 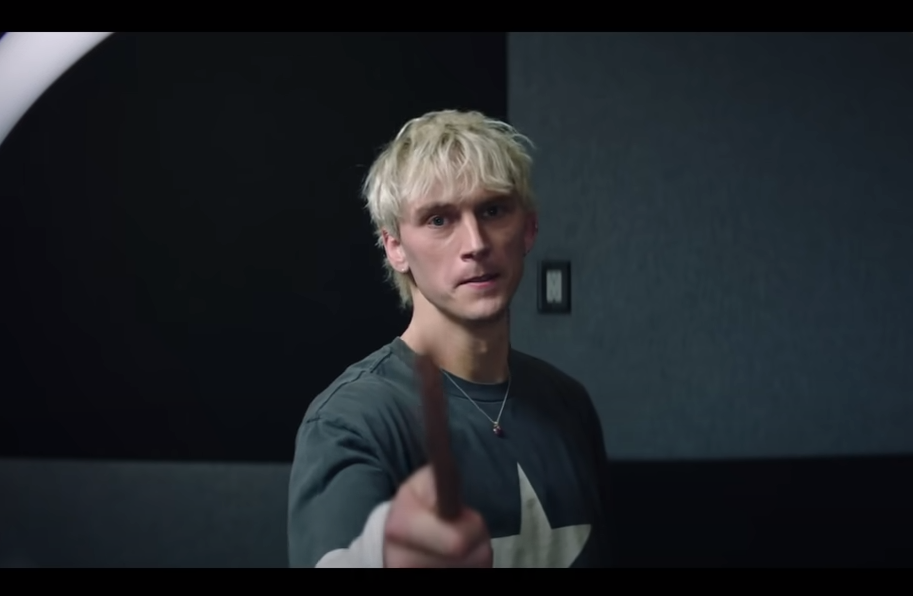 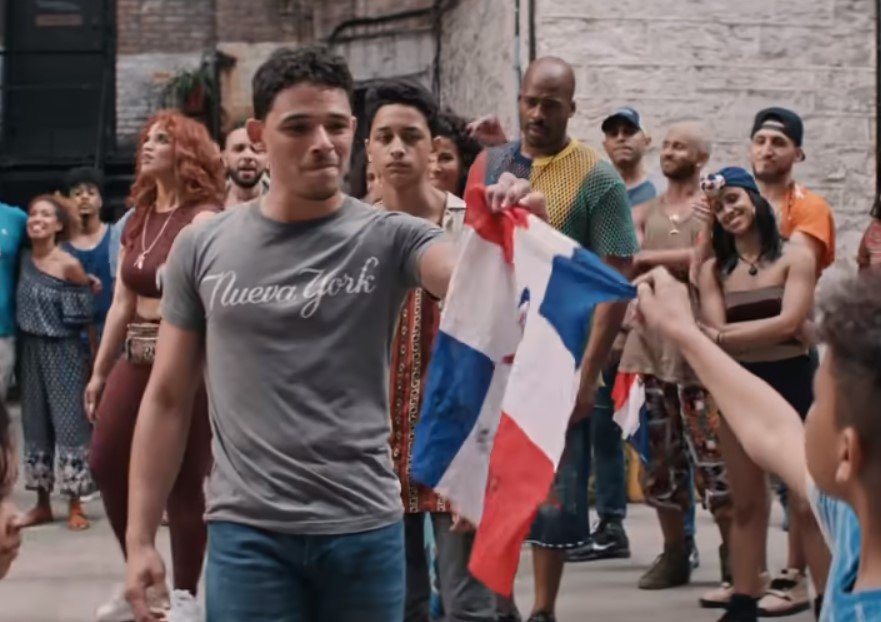 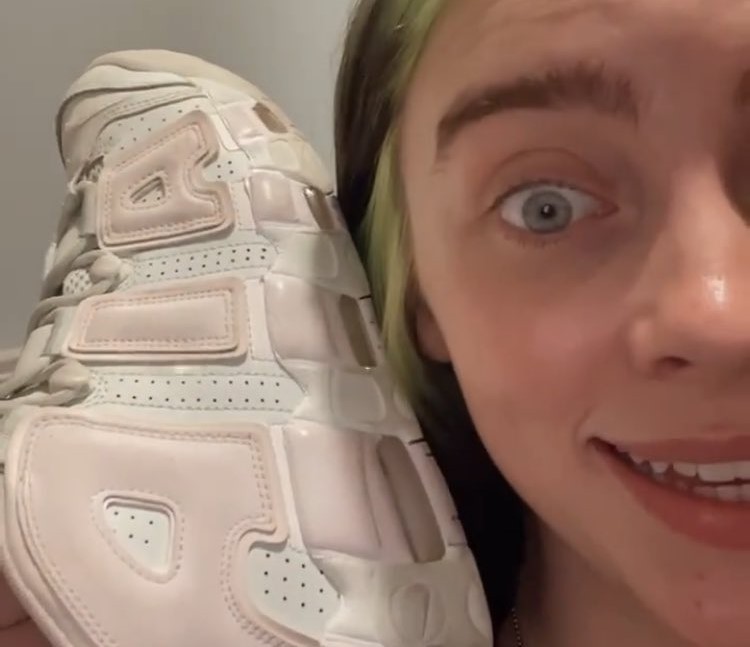