According to Chewy: Finishing Game of Thrones…AGAIN

What’s happening?!?! Your boii Chewy coming at you with yet another installment of the most captivating blogpost series ever, the According to Chewy blogs! I did it, finished Game of Thrones…AGAIN and…well, I’ll just get into it in the post! Let’s go!

So I am an avid Game of Thrones fan. I fell in love with the series from the very first episode and have reached the series a few times, read almost all of the books, know the lore, everything, I’m a big nerd I know. But I never watched every season since the latest season came out in 2019. I’ve re-watch every other episode of the series but never got to rewatch the whole thing including the last season. So about a month or so ago I decided to rewatch the whole thing now that I had HBO Max.

So how did it go you might ask? Well let’s just say I had a fun time watching it and now I don’t know what to do now that it is over. It was much like rewatching Supernatural. I made watching that show my entire life, granted Game of Thrones was on a much smaller scale being only 73 episodes instead of Supernatural’s 320. BUT I digress. I really enjoyed rewatching the show though! I saw episodes I didn’t quite remember, picked up on things I didn’t on the first few watch throughs. I really got to sit down, analyze, and enjoy the show. I tried to put the upcoming doom that was the last season in the back of my mind.

Well since I brought it up I guess I have to talk about the last season. Finally getting to rewatch the last season I didn’t really know how to approach it. That season, when I originally watched the show, was hands down in my mind the WORST season and season finale of ALL TIME. It was so rushed, so poorly done, and all in all such a let down. But then I rewatched it. I gave those 6 episodes a really solid chance. Things I liked, things I didn’t like I gave a second chance. I think the initial shock of how bad that season was had finally worn off and I realized, it was entirely awful. The last season had some good parts and had a lot of bad parts.

All in all I’m happy I gave my favorite series a FULL watch through again and now…well now I just need suggestions on what to watch next! 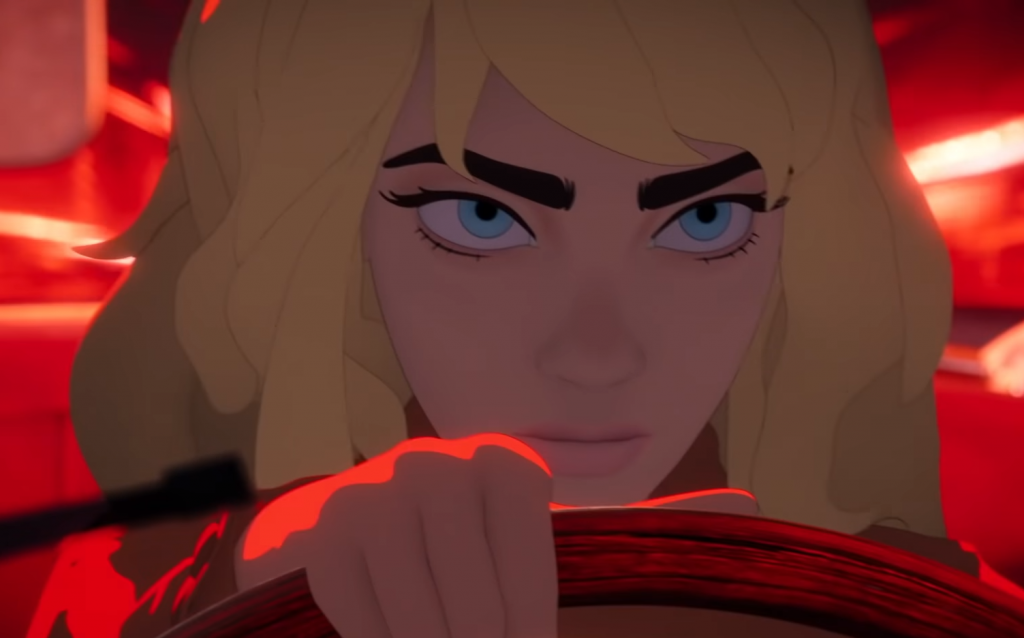 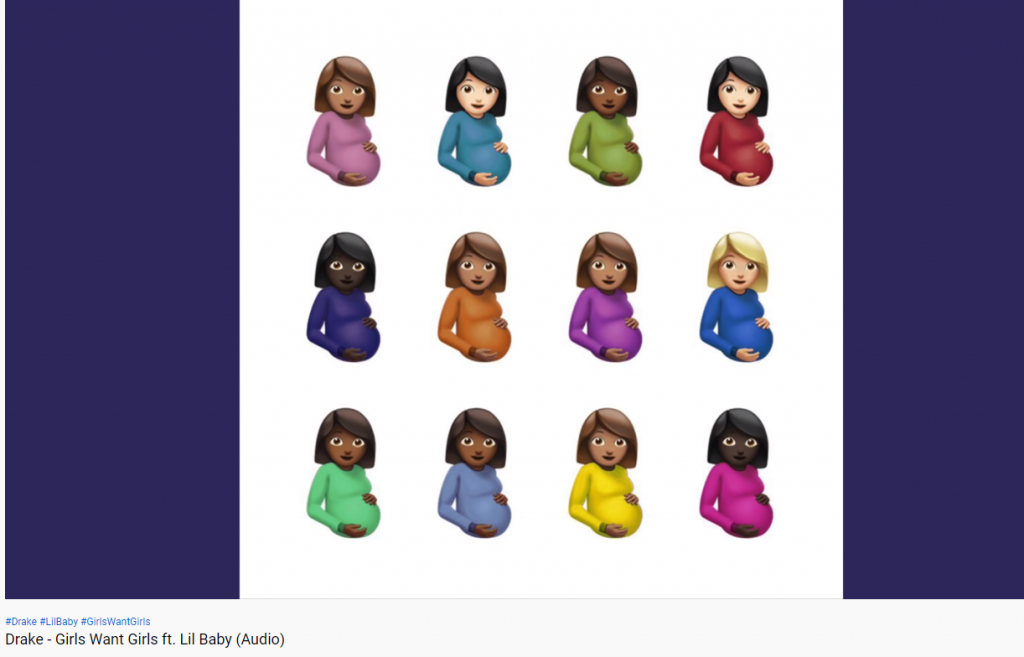 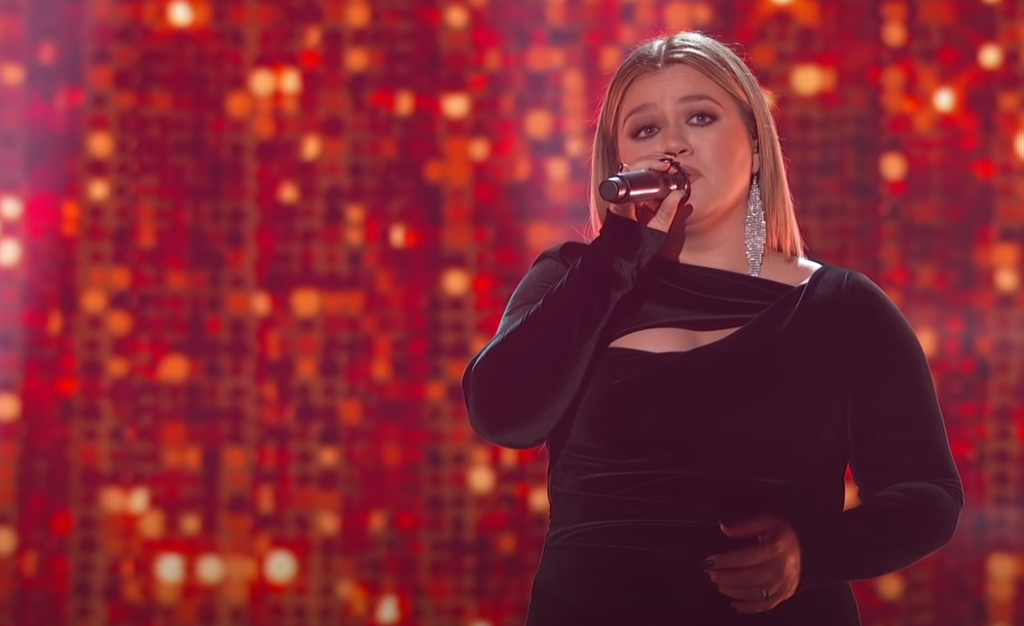 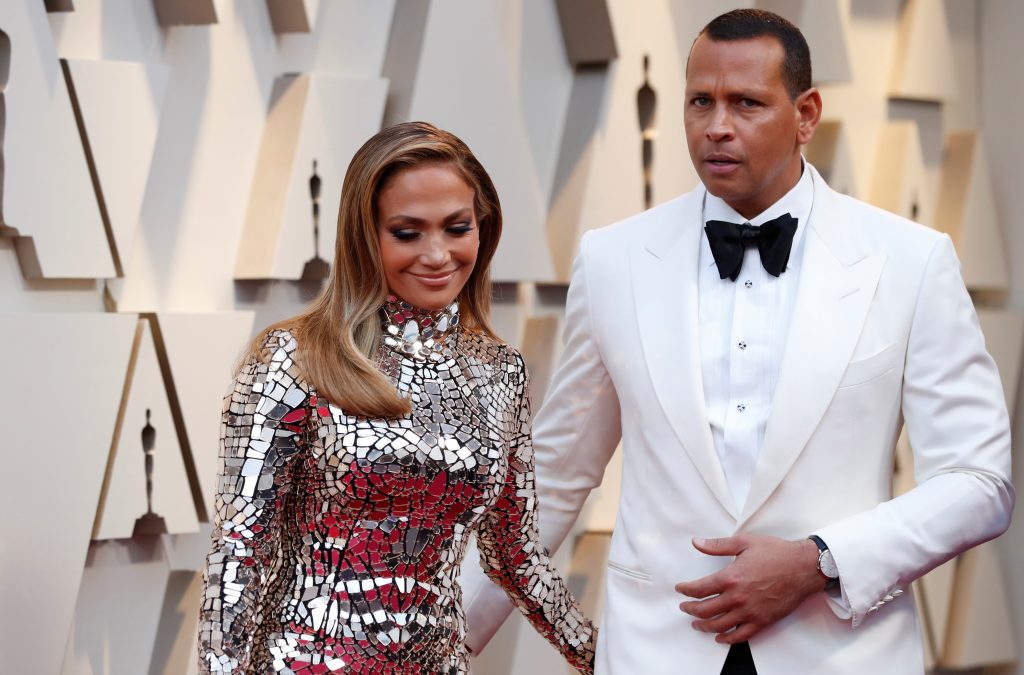 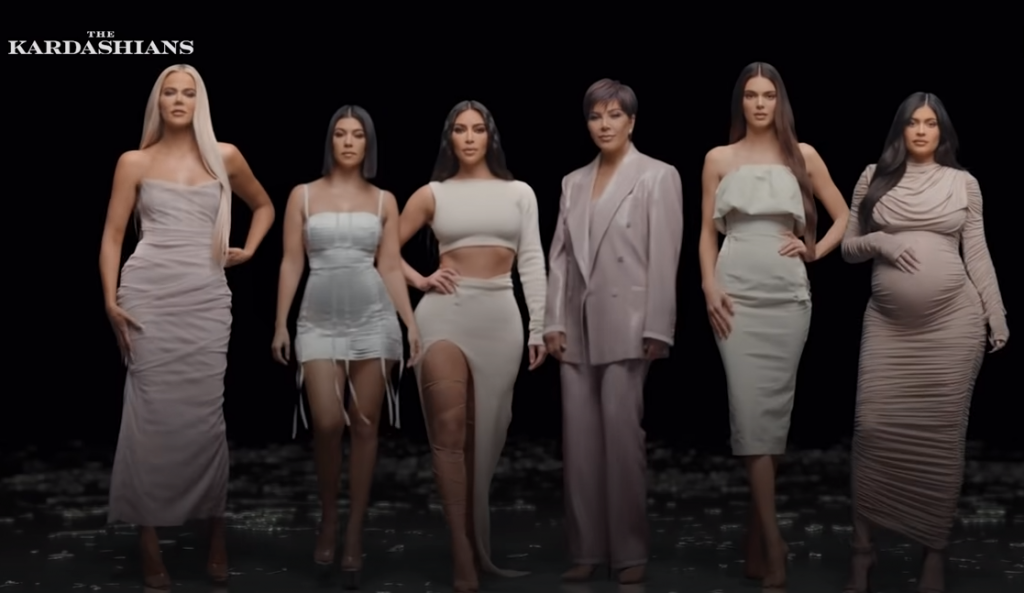 March 15, 2022 The Official Trailer for ‘The Kardashians’ is Here [WATCH] Read More