According to Chewy: TikTok Dances

Did you see my TikTok Dance? Did ya? Seriously, I did one! If you haven’t checked it out yet head over to our Instagram and you’ll see it. Okay with that being said lets get into my recap of my TikTok dance to Fancy Like!

So over the weekend I was at my parents basement bar along with my girlfriend and we were saying how we should do a TikTok dance. After a couple brews I thought, hmm I’ll do it but I don’t really want too haha. So anyway my Mom and girlfriend were really into it. They said “LET’S LEARN FANCY LIKE!” I was like “not a bad song, Dad want to try it out?” He was reluctant but after a couple “Come on man!”s he eventually budged!

So there we are, in the basement, watching the choreography over and over and over and over off of my laptop and trying to figure the opening moves. Too be honest, my girlfriend and I were at an advantage over my parents, she was in Dance Club in college and I took dance classes (Yes this is true) when I was younger. My parents kind of have two left feet so after a little bit they gave up.

Reluctantly after that, I kept on with my girlfriend trying to learn the dance. All along I was filming our progress. We started with 4 of us in the video, then 3, and then 2. My dad was the first to bow out heading back to the bar followed by my Mom shortly after. But again we pressed on to learn the dance.

Needless to say after what felt like hours (was maybe 10 minutes) both my girlfriend and I learned the dance, filmed it, and put it on social media for the whole world to see! And you know what, I’m pretty proud of it. My girlfriend and I did a pretty awesome job! Check it out for yourself now on our Insta page! 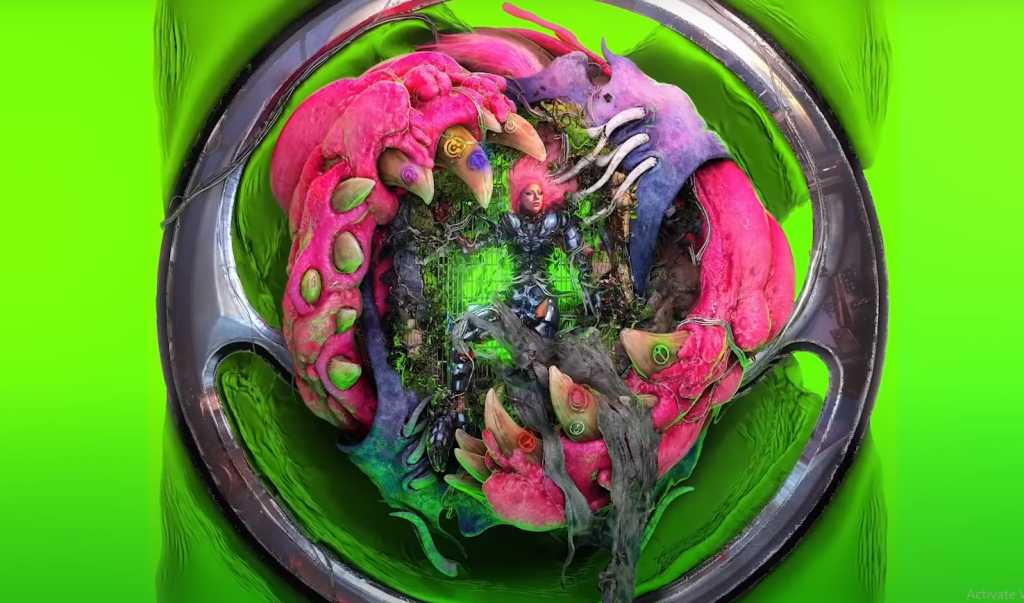 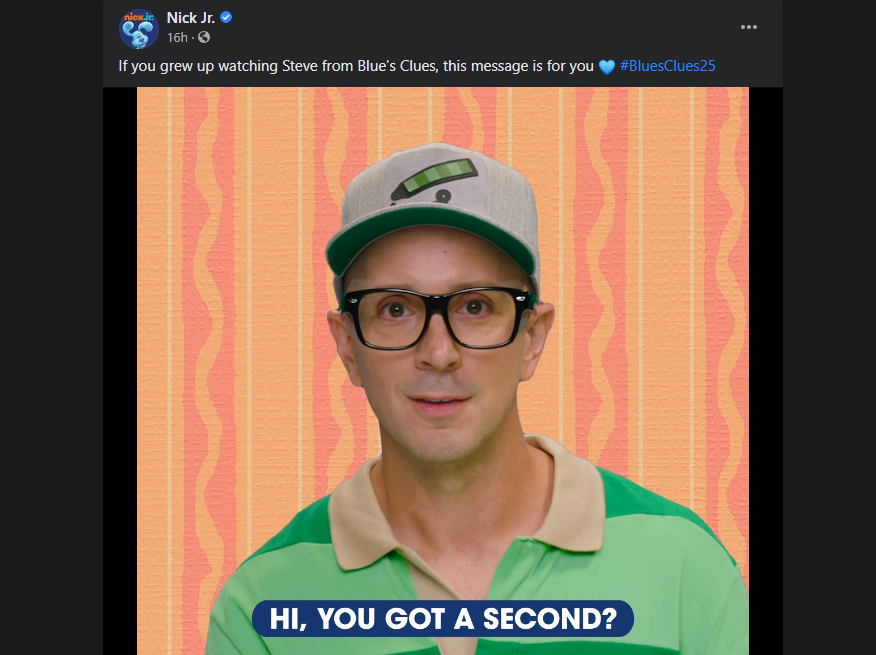 Next Post Steve From Blue's Clues Still Loves Us [WATCH] 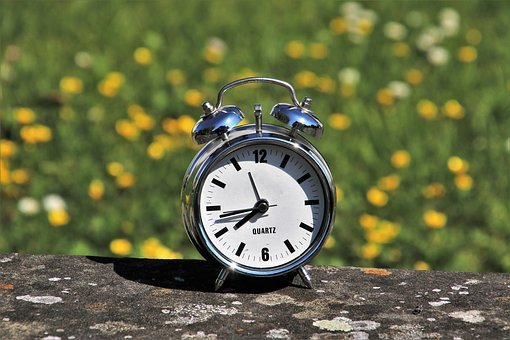 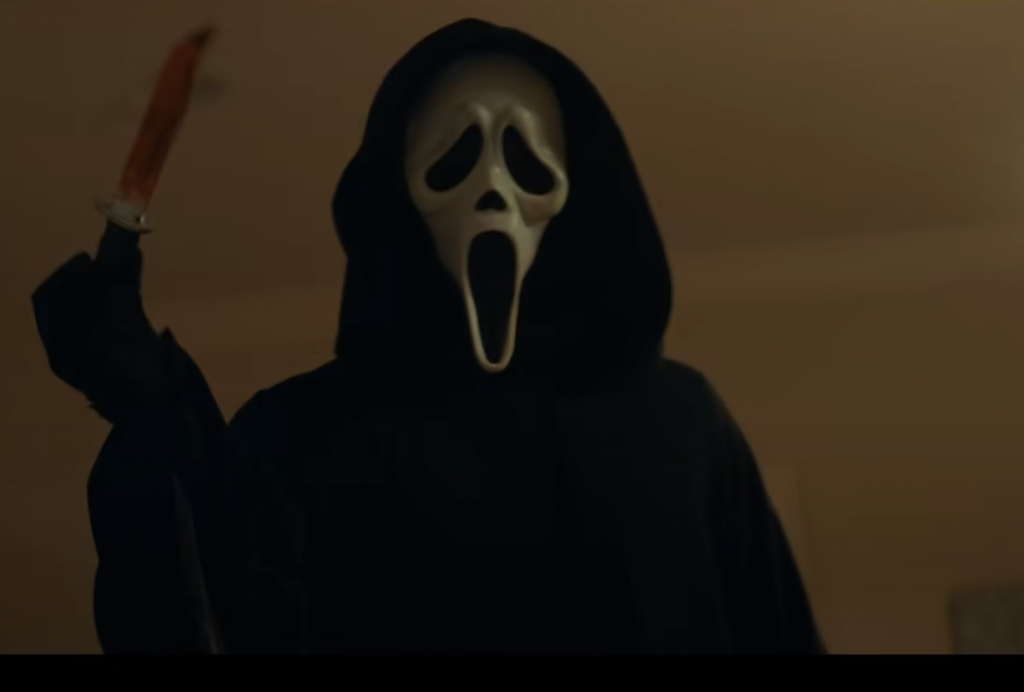