I’m lucky if I can solve HALF a Rubik’s Cube. We have people out here not only solving Rubik’s Cubes in full… but multiple… and while riding POGO STICKS.

16 year old Saul Hafting from Nova Scotia, Canada solved 211 Rubik’s Cubs while on a pogo stick and won a Guinness World Record for it! Check it out >>>

It took Saul an hour and 12 minutes to complete back in October of 2021 and the record was officially confirmed this past week.

What’s an obscure world record you think you could complete? Comment below! 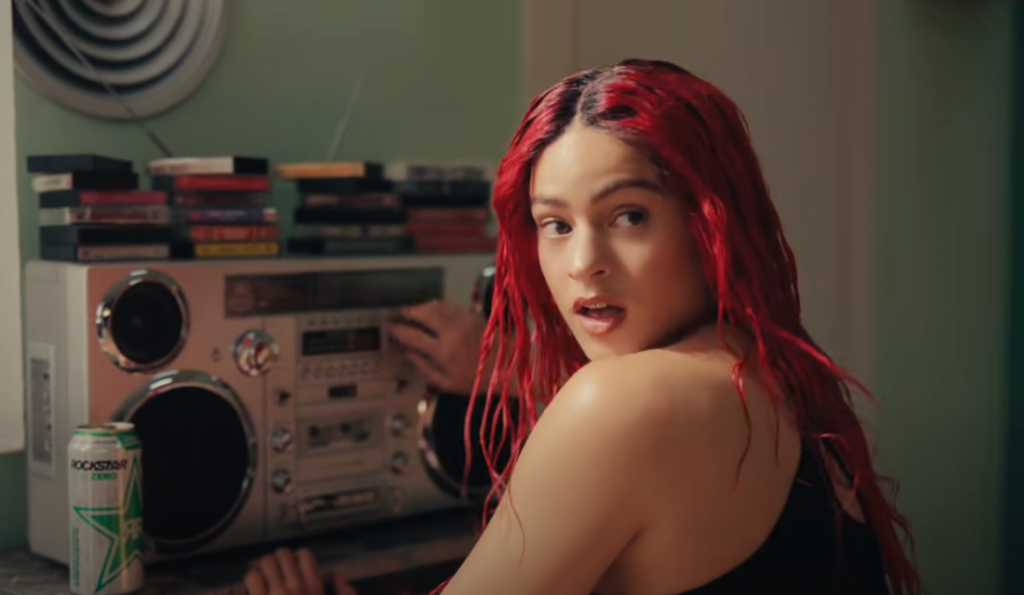 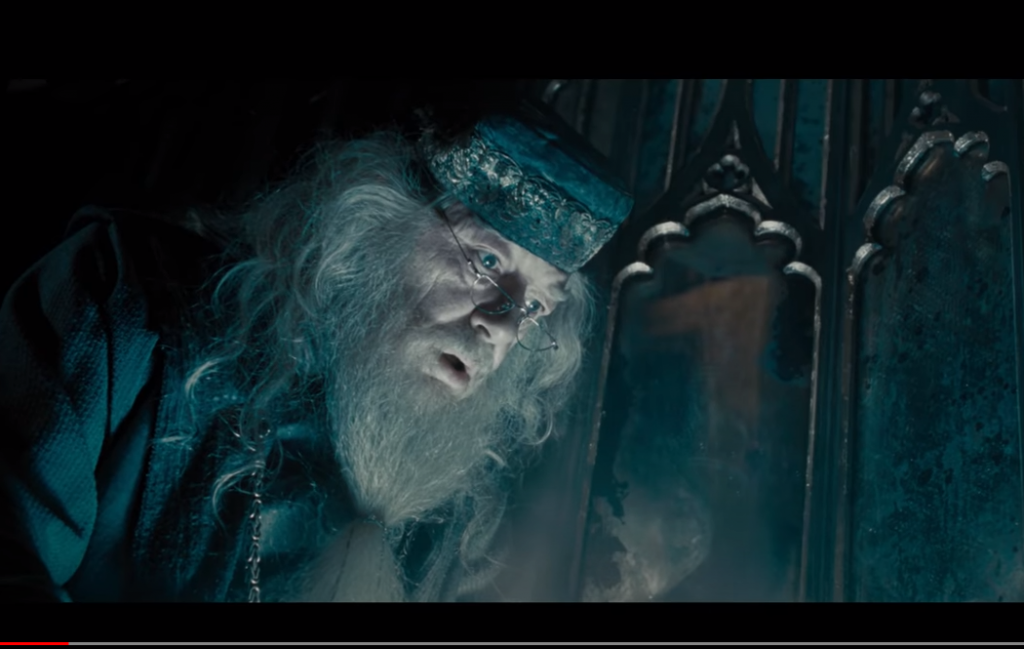 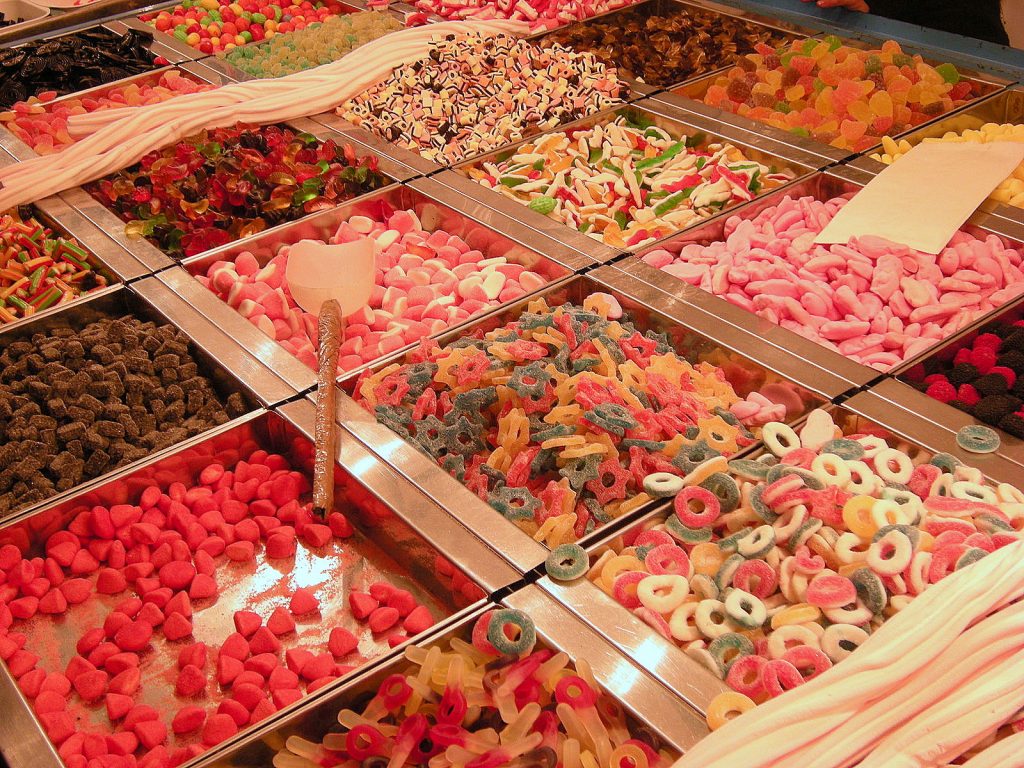 November 5, 2020 According to Chewy: Candy vs Candy Bar Read More 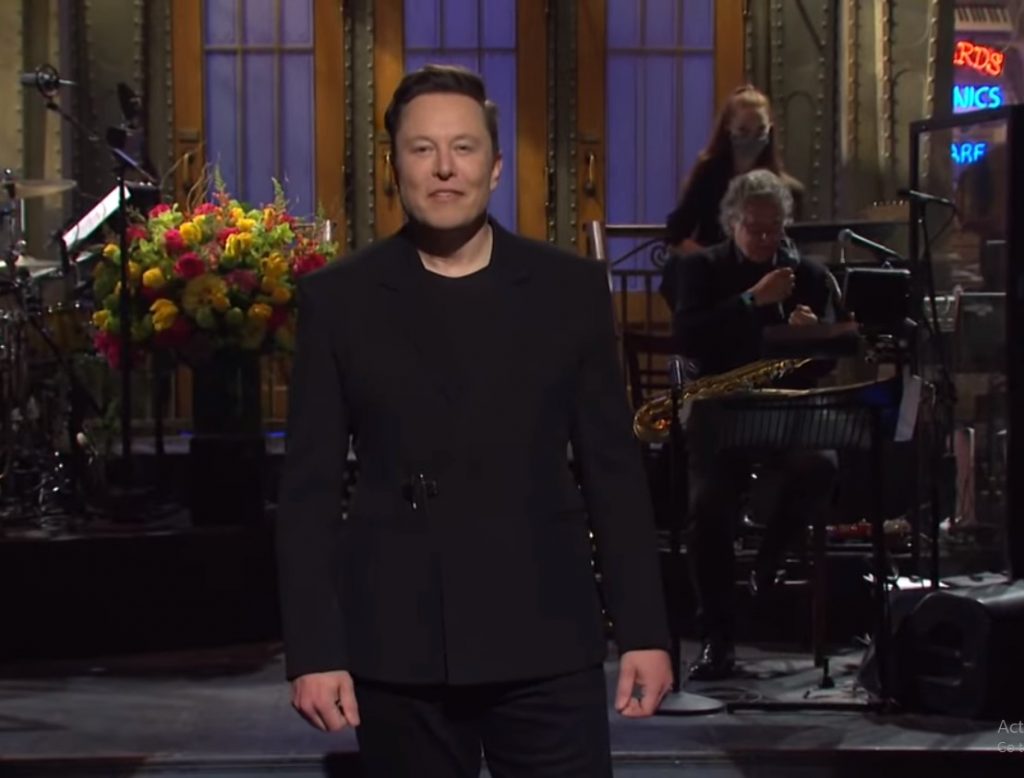 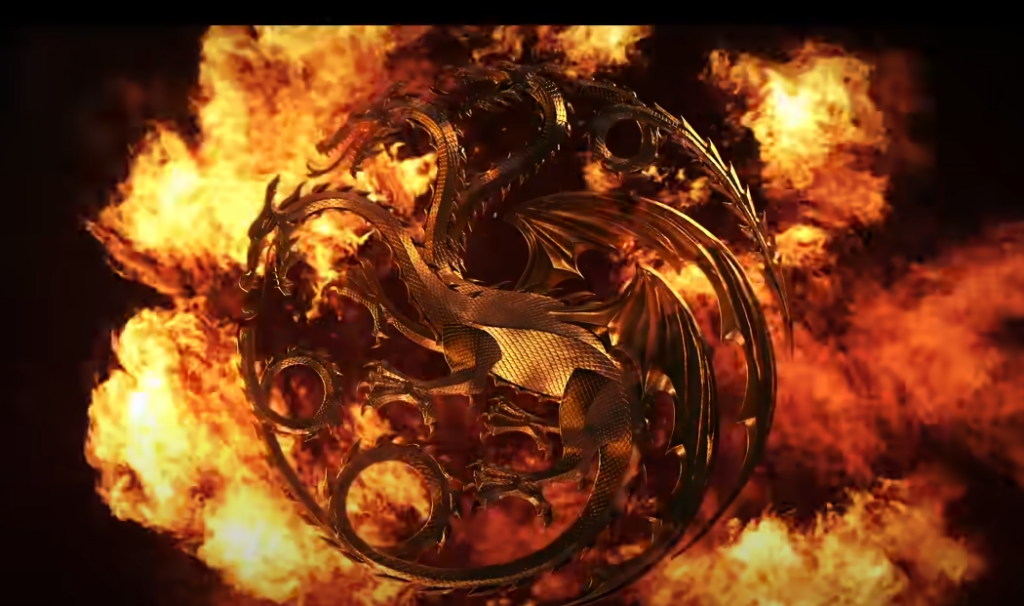