Normally if a movie gets shelved by a company, it happens during the planning and writing process. The script has issues, can’t figure out where the story will go, etc etc.

But in the case of both Batgirl and Scoob! Holiday Haunt, the movies were… well… done.

News began circulating via Twitter from sources including Deadline and The New York Post that both movies had been shelved by WB and DC Films(in the case of Batgirl).

Warner Bros, per Deadline, is seemingly setting out to make only “tentpole movies”. 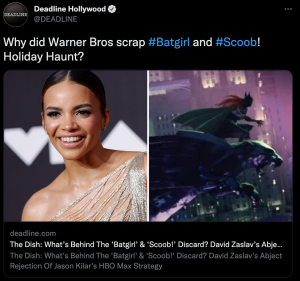 Batgirl and Scoob! Holiday Haunt were both set to release on HBO Max before the end of the year, with the total amount of money tied up with these movies looking to be over $110 million($70+ million with Batgirl and $40+ million with Scooby-Doo).

It is not expected that other DC Films including Blue Beetle or Black Canary will be shelved in a similar fashion at this moment in time. 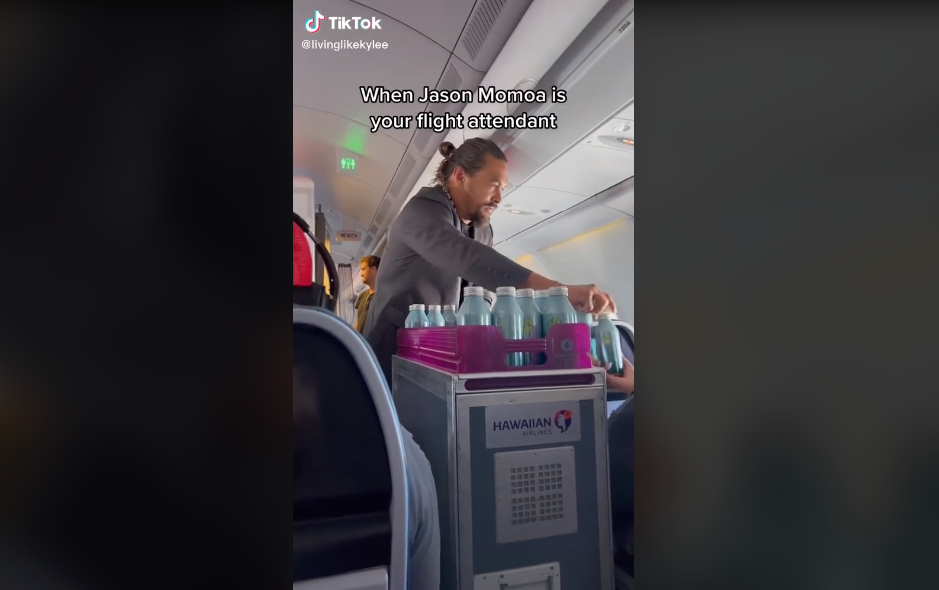 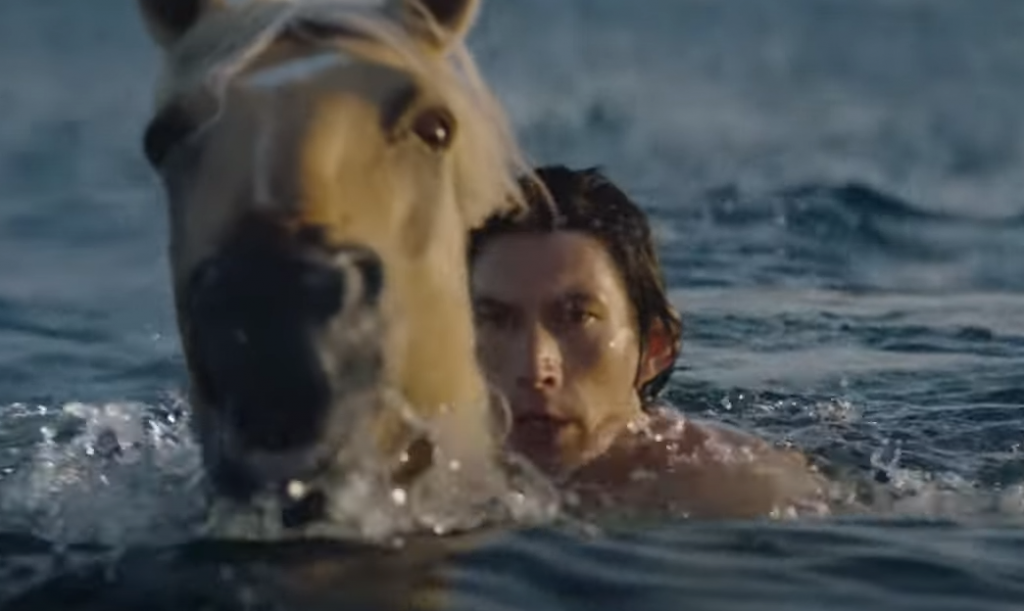 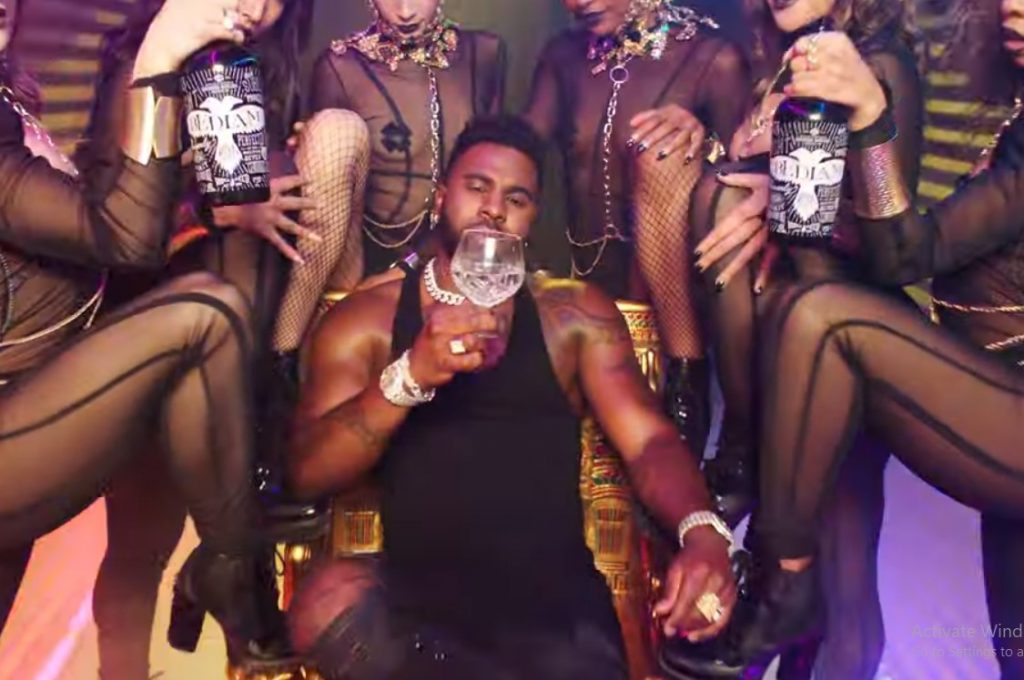 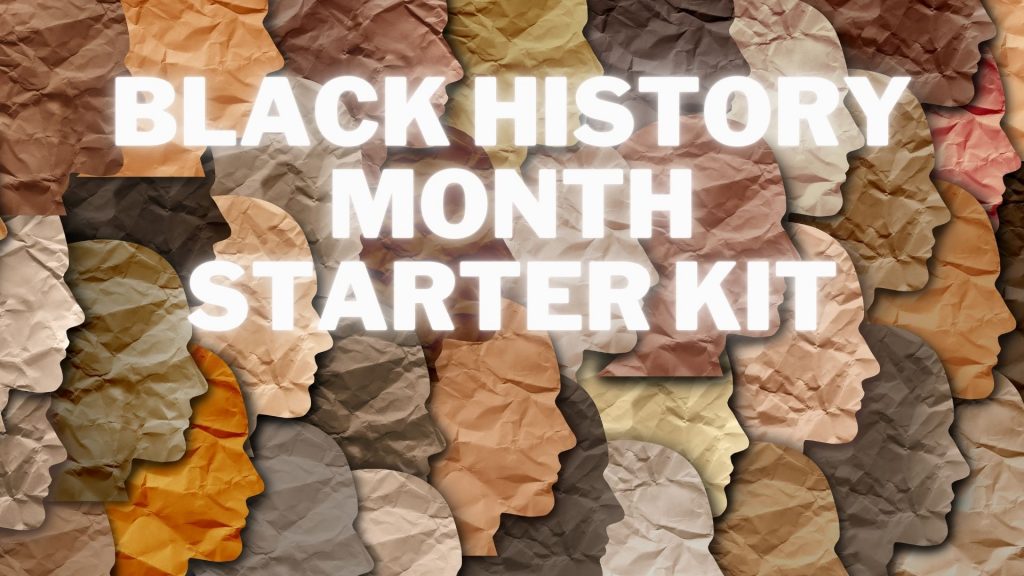 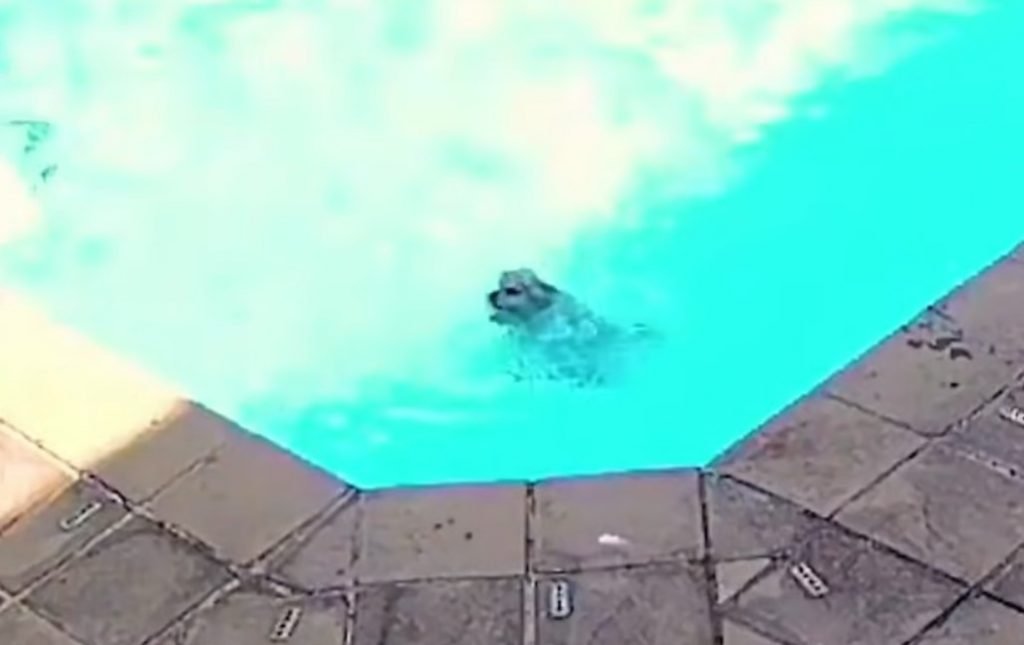