The newest season of HBO’s “Hard Knocks” is back. Not with a bang, but with a high pitched “teehee”.

Season 18 of the show heads to Michigan and is following the Detroit Lions, one of the most intriguing teams heading into this upcoming NFL season. It was expected for Head Coach Dan Campbell to be the star of the show, following the comments he made last season including biting knee caps off(yeah he really said that).

The show that brings you behind the curtain and into an NFL locker room runs on people like Dan Campbell and drama that may unfold behind the scenes. But nothing beats a sing-a-long, and that’s just what Episode 1 of this season provided us.

The DE during a rookie hazing song, per reports, got up to sing Billie Jean by Michael Jackson but stopped after five seconds and got booed for it. So he came back with a VENGEANCE. 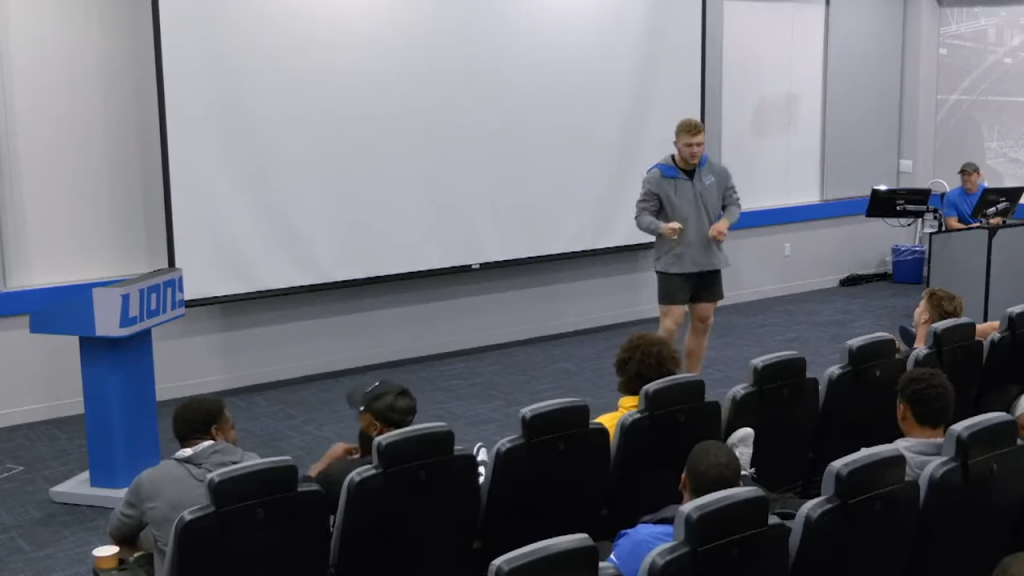 The full episode of Hard Knocks can be found on HBO Max. 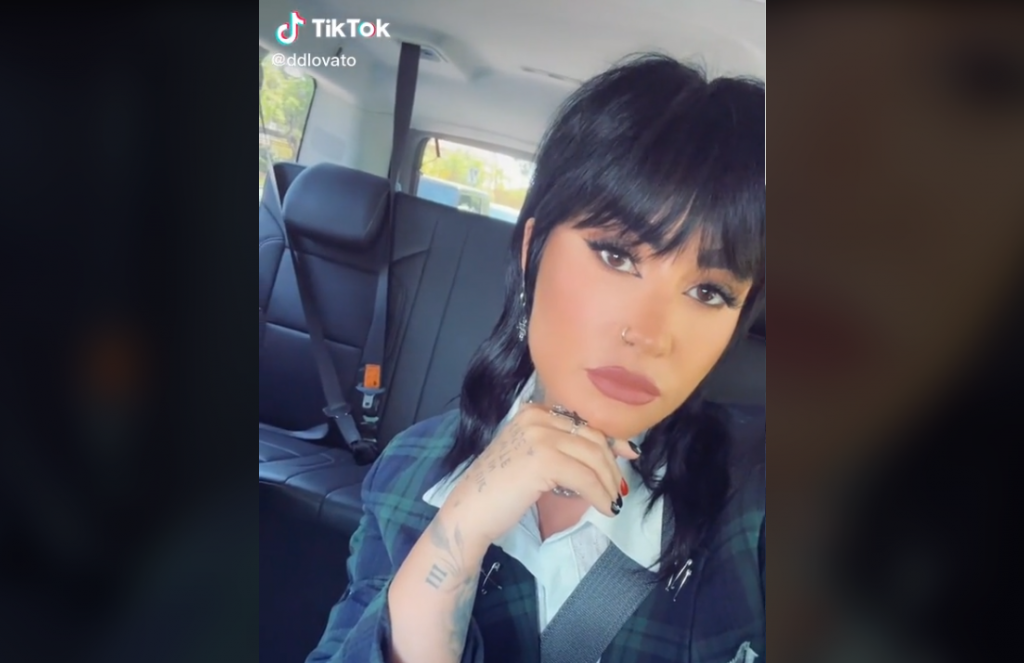 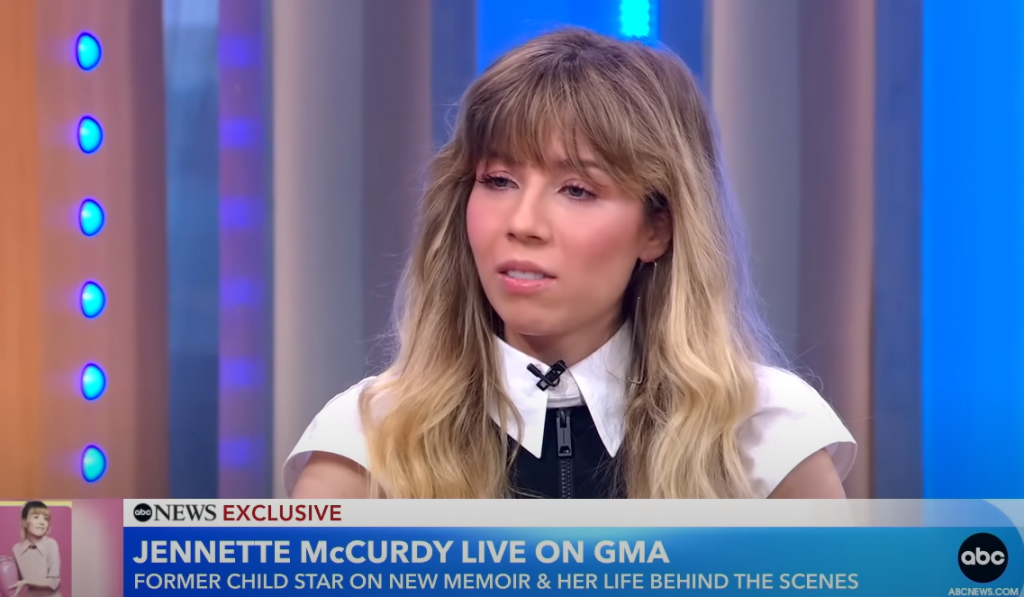 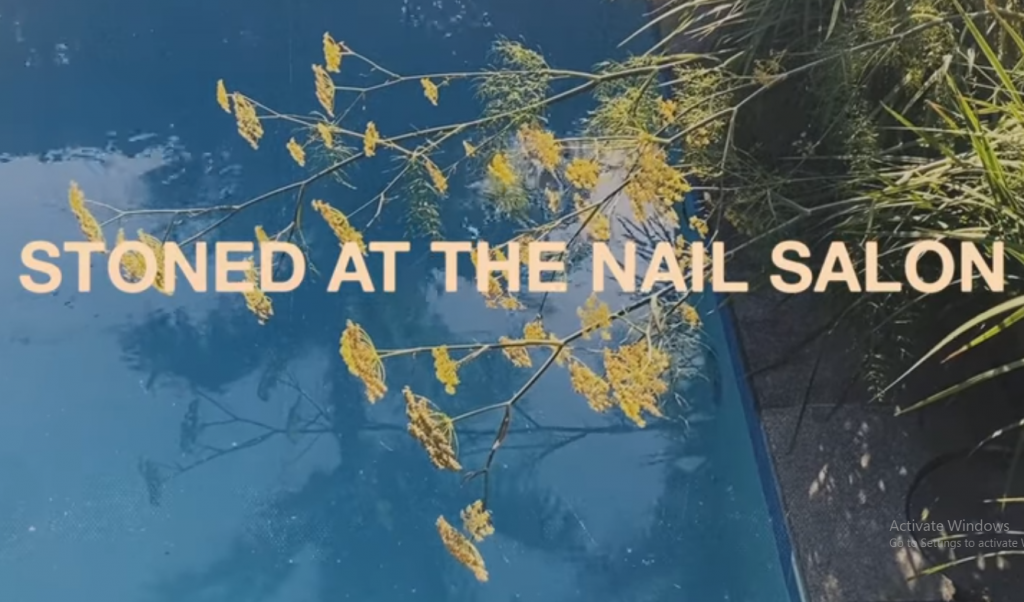 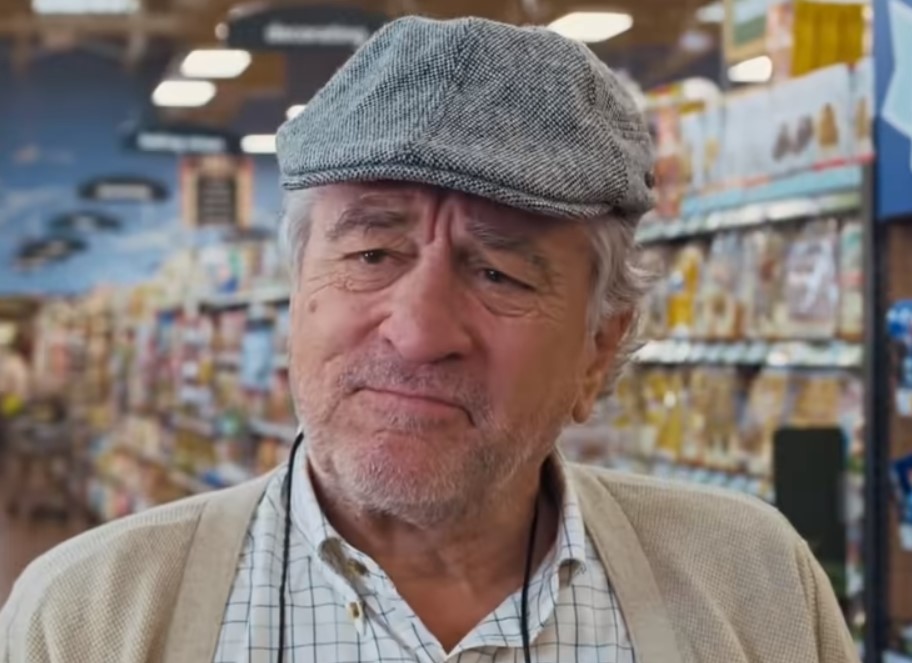 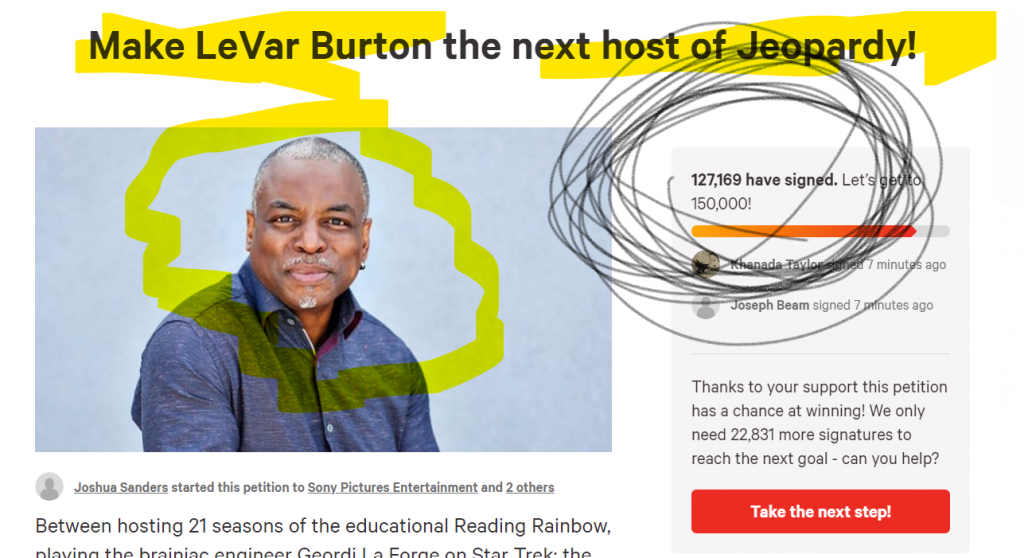