House of the Dragon Watch Party Anyone? [WATCH]

GAME OF THRONES IS BACK!!! Not the original show, but House of the Dragon.

The prequel series started up on HBO on Sunday August 21st. From the looks of things, watching the show upon its release has returned, as Game of Thrones truly brought people together to watch the show at the 9PM release time weekly.

New York city passerby’s could tell the show had returned, as half a dozen different apartments had the same “lights show” on display. 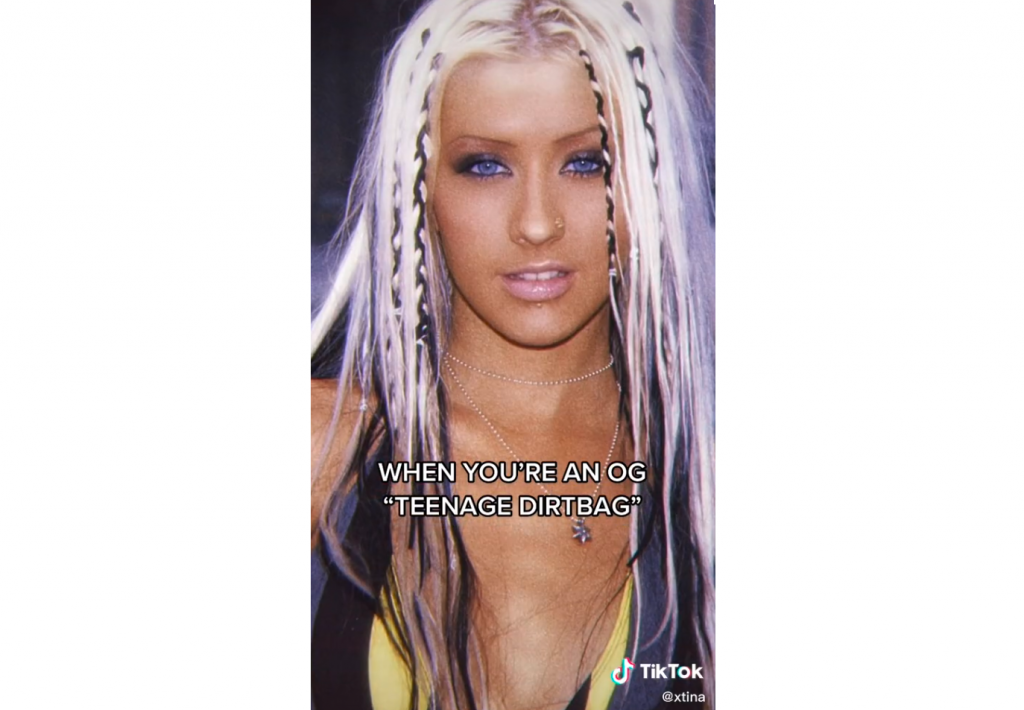 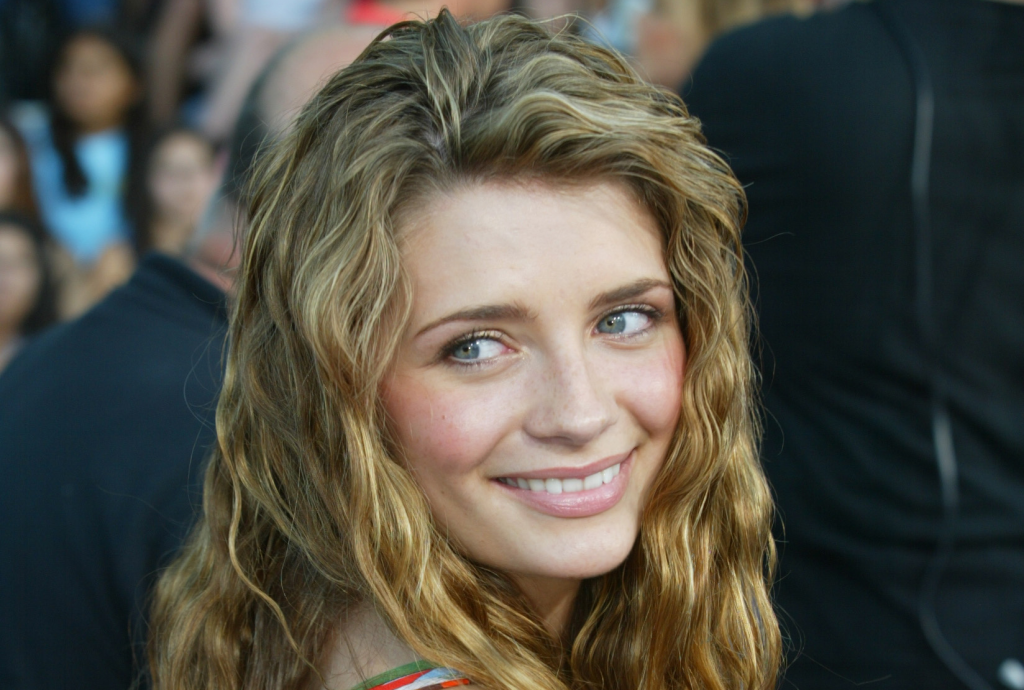 Next Post Check Out This O.C. Reunion with Mischa Barton! 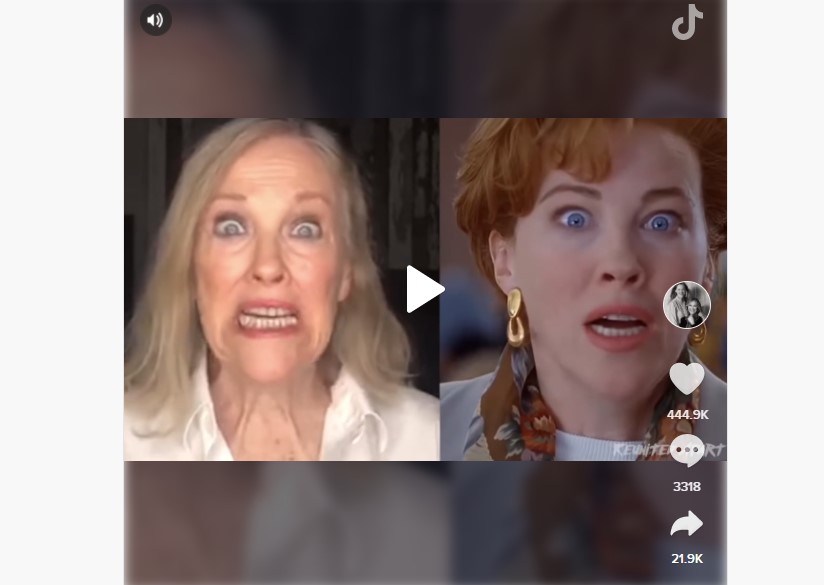 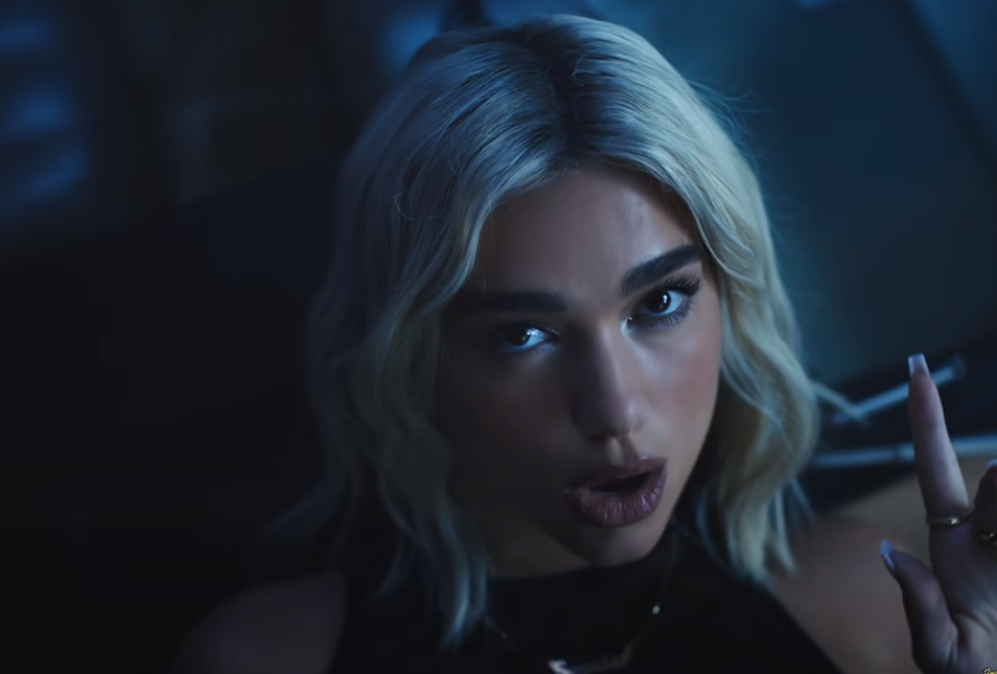 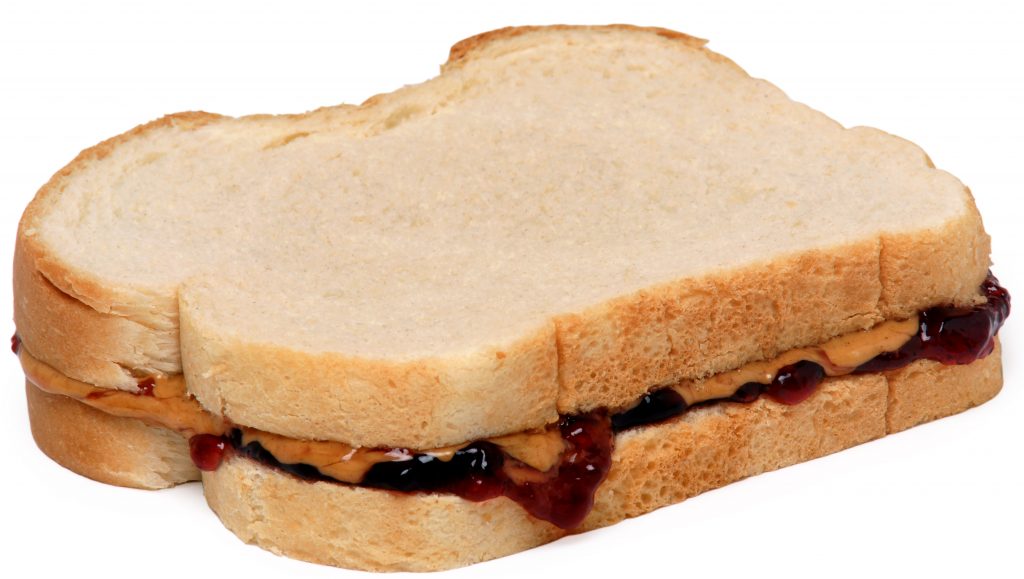 August 28, 2020 According to Chewy: Most Expensive PB&J Read More