Talk about a power duo!

When you think of country superstar Dolly Parton, the song and movie 9 to 5 might come to mind. Both were released in 1980 starring Dolly, Jane Fonda, and Lily Tomlin.

Fast forward to today, a 9 to 5 documentary is on the way. In conjunction with the new documentary, Dolly re-released 9 to 5, but this time with American Idol alum, Kelly Clarkson! Check out the collab below >>> 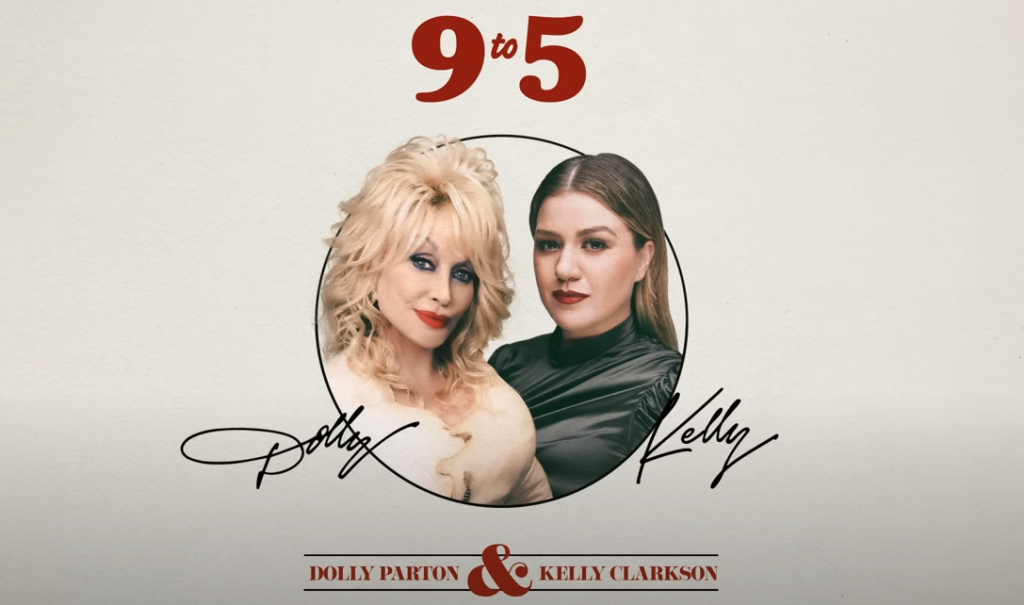 The documentary, Still Working 9 to 5, will drop on September 16th.

Between Dolly and Elton John, we’re getting many old hits with new life. Which song should be next? Comment below! 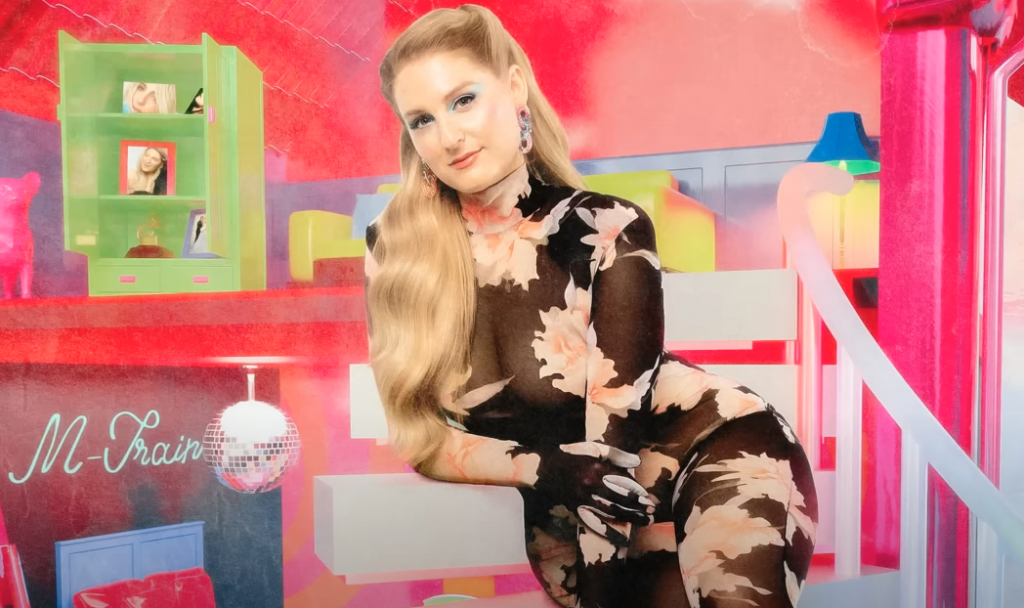 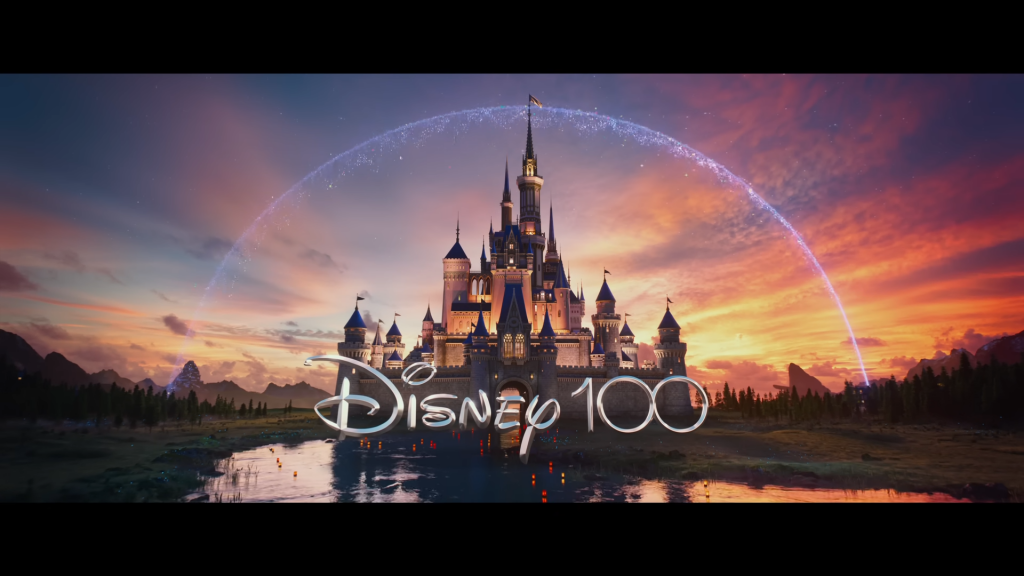 Next Post Inside Out 2, Indiana Jones, Percy Jackson, and More D23 Announcements! 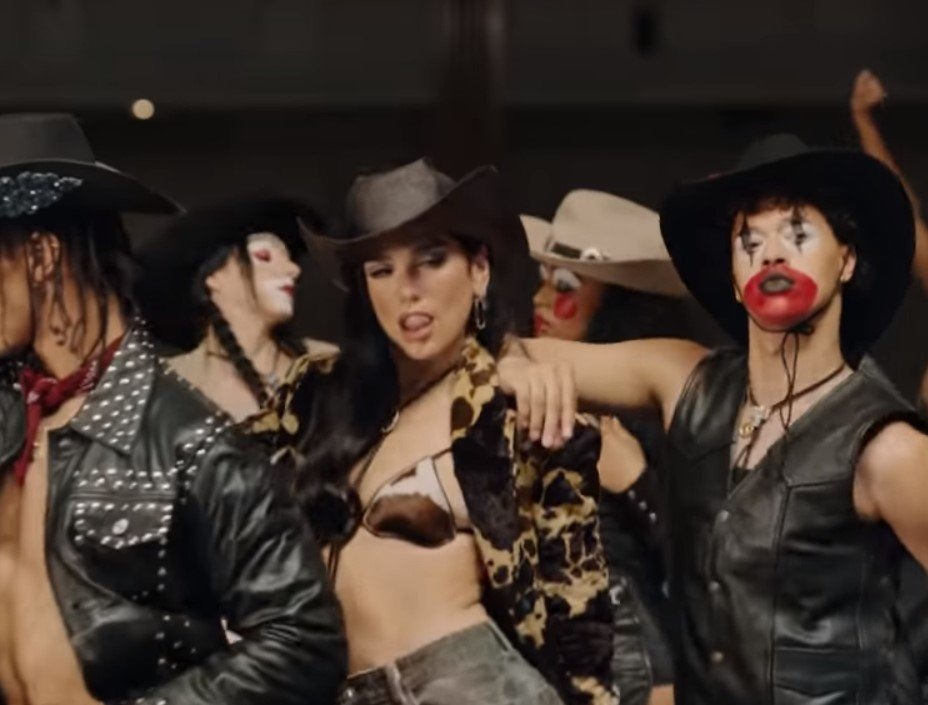 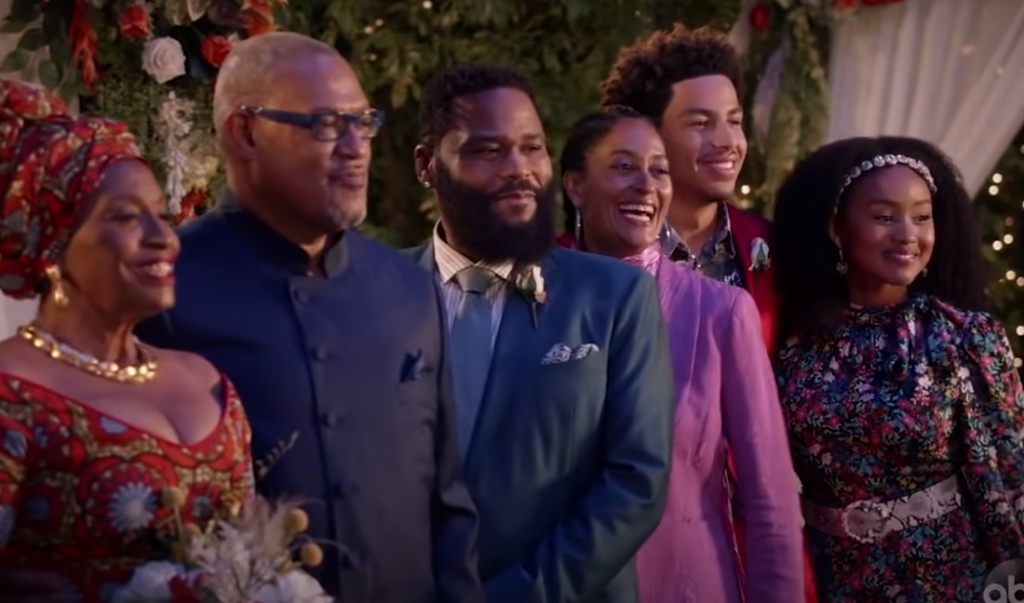