Selena Gomez has been through A LOT.

The singer/actress was on the show Barney and Friends when she was a kid, she was on the Disney Channel, she eventually transitioned to the music industry, she had kidney transplant/battle with Lupus… and more. All of these situations were also incredibly public.

Selena is opening up even more in a new documentary about her life. The documentary, titled My Mind and Me, follows her life over the last six years. A teaser just dropped. Check it out:

A piece of @selenagomez’s story. #MyMindAndMe spans six years of her life, covering her highs, lows, and everything in between.
“Selena Gomez: My Mind and Me,” is coming to Apple TV+ November 4 pic.twitter.com/qw5Vgp1oW3

The documentary will drop November 4th on Apple TV+. Will you be watching? Comment below! 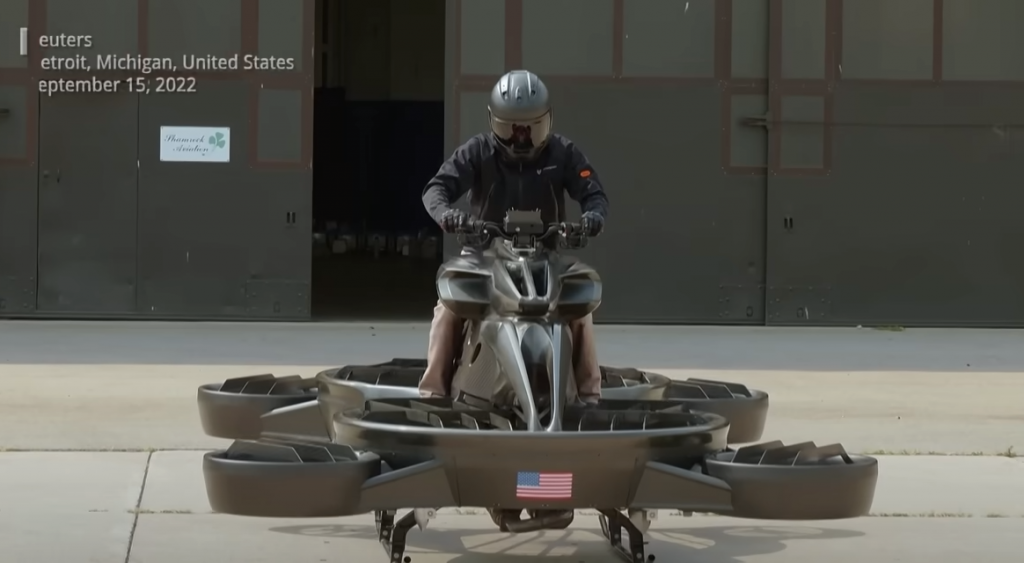 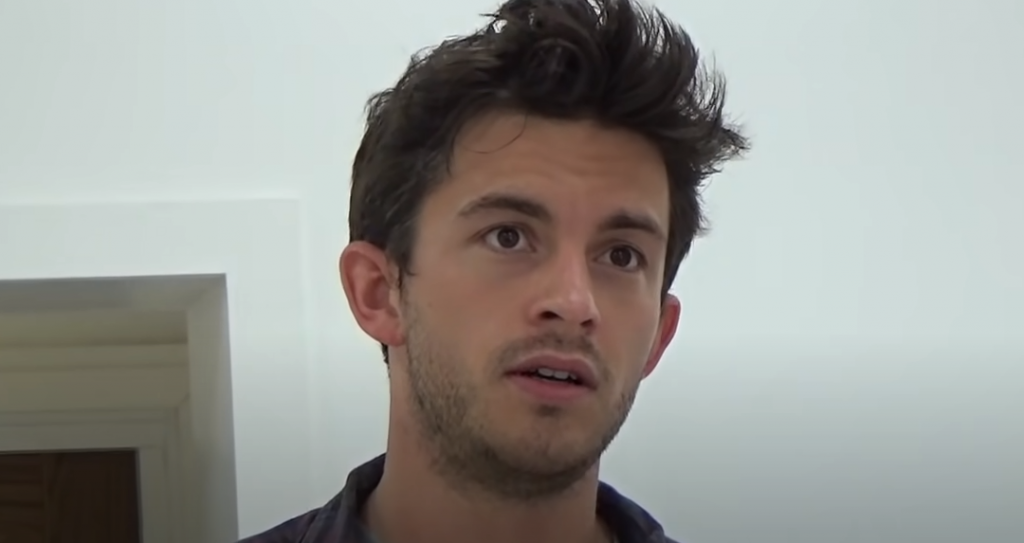 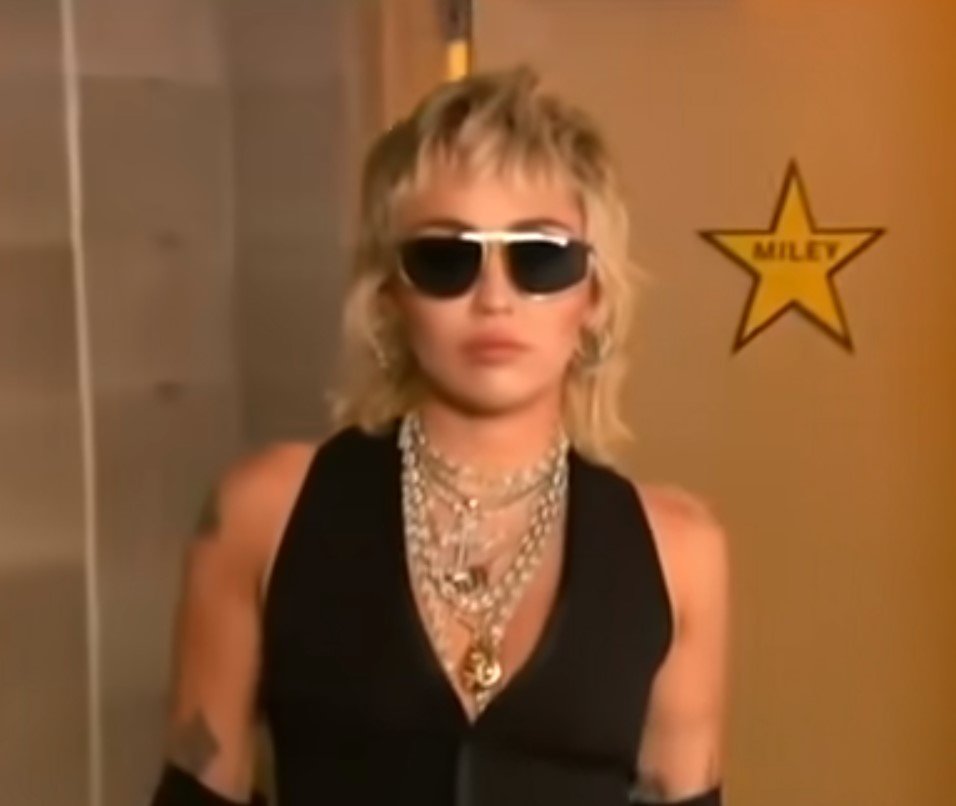 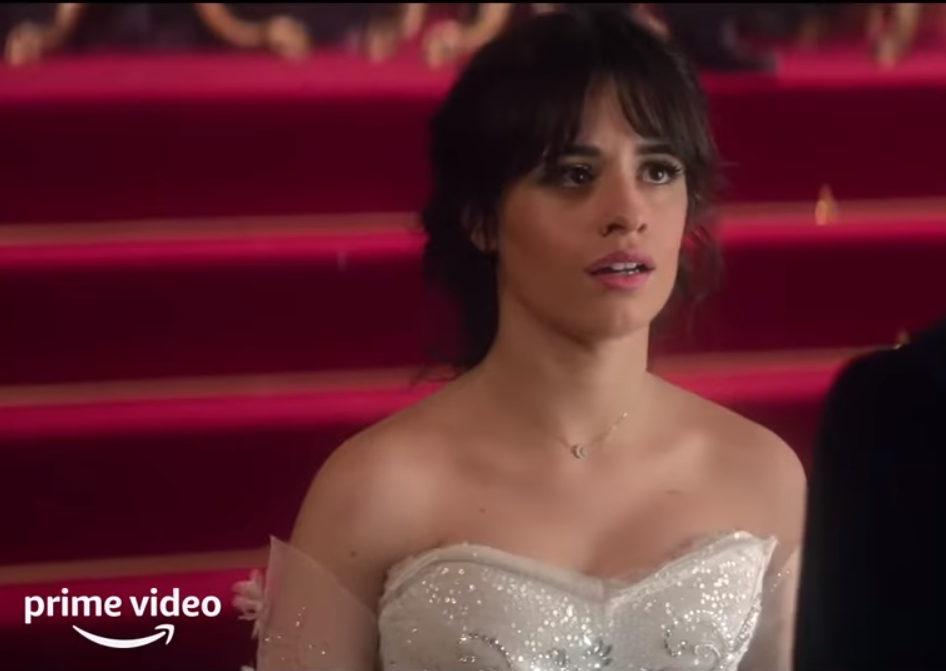 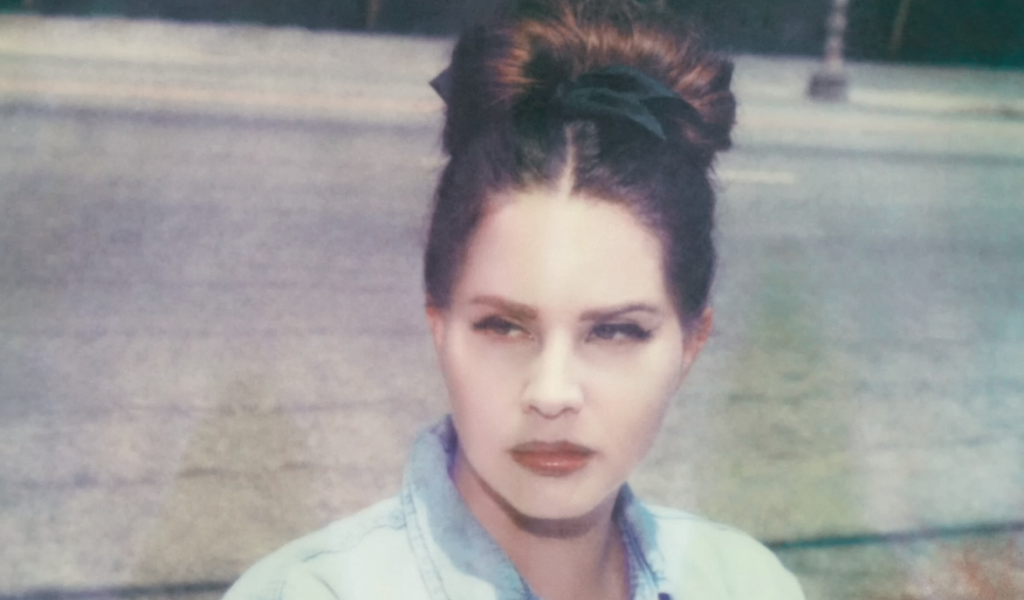