Black Panther: Wakanda Forever had its world premiere this past week, with all of the stars coming out and showing out for the films premiere.

The stars aligned at the world premiere of Marvel Studios’ Black Panther: #WakandaForever, only in theaters November 11.

But the biggest star of all was seemingly the leading lady of the film, actress Letitia Wright. Wright plays the sister to king T’Challa, the character portrayed by Chadwick Boseman before his passing.

Letitia came out not only in style, but in an outfit similar to that worn by the late Boseman at the 2018 Black Panther premiere.

Letitia really making us cry now AND during the film I see.

Black Panther: Wakanda Forever is set to release in theaters on November 11th, 2022. 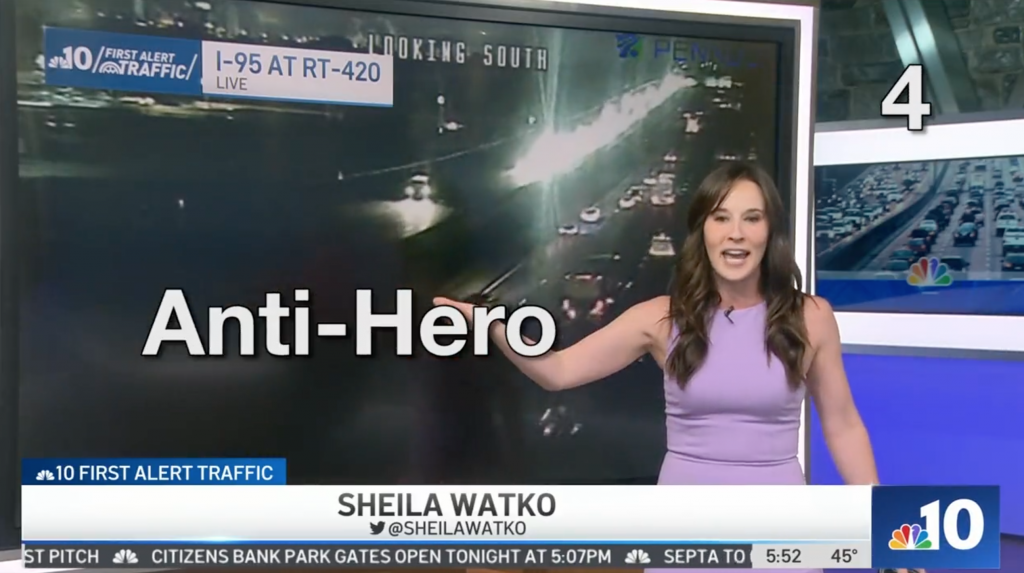 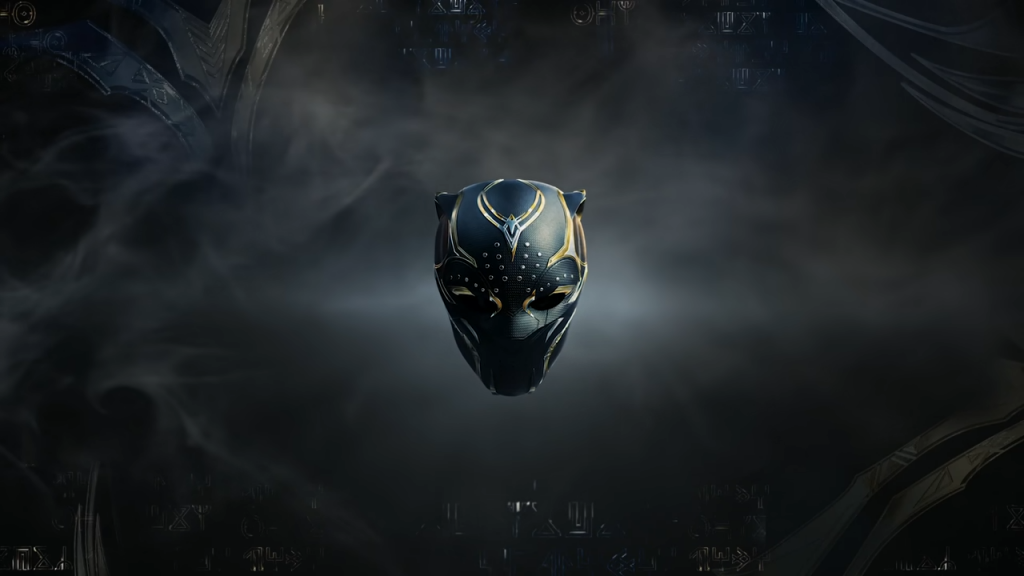 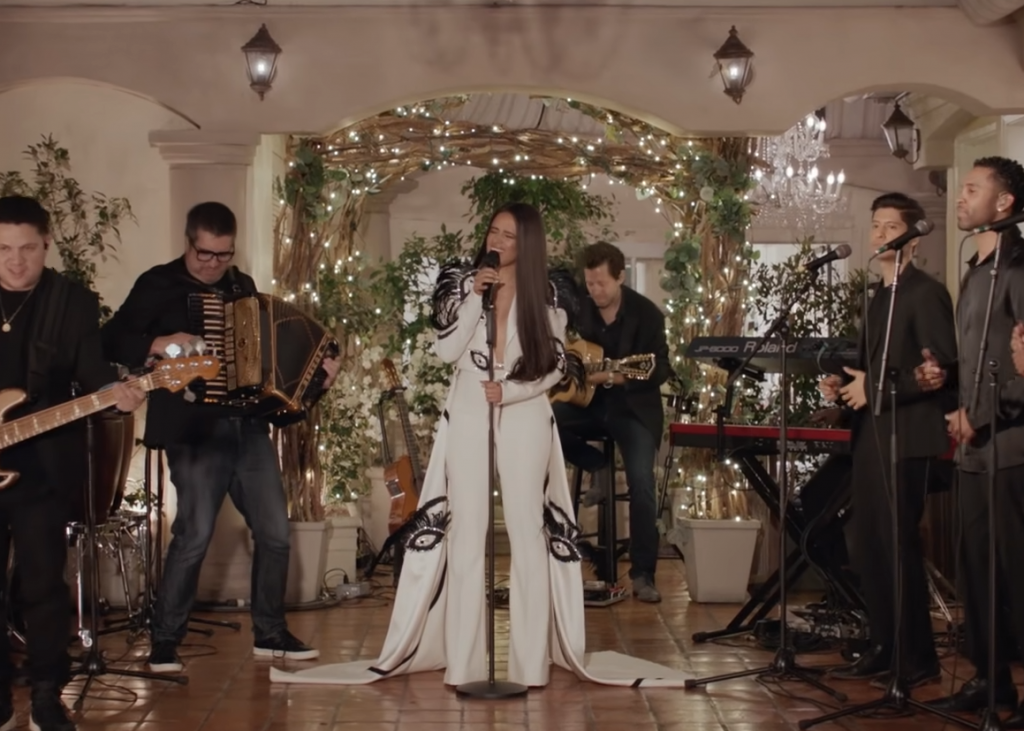 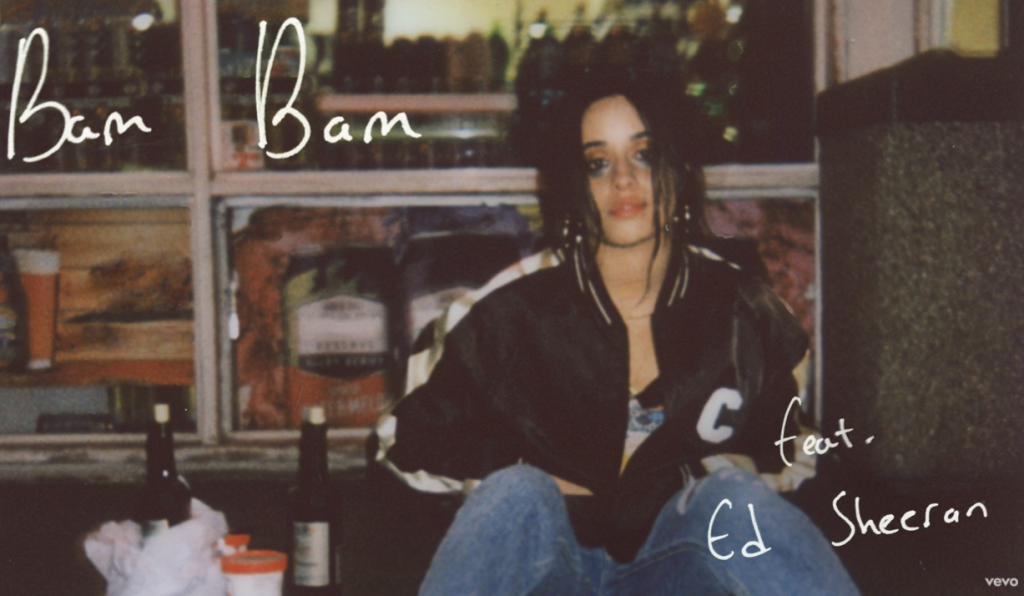 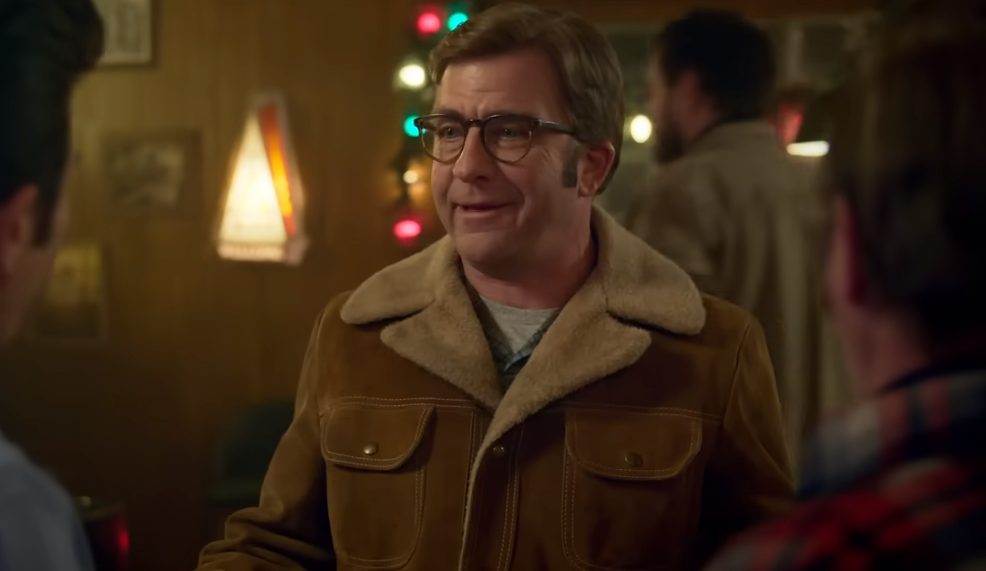