Ash Ketchum is the Best Trainer There Ever Was… Finally!

After 25 years of waiting, it feels like Ash Ketchum’s Pokémon journey may be coming to a close.

The boy from Pallet Town in the Kanto region finally achieved his dream of becoming the greatest pokémon trainer in the world following his victory in the Pokémon World Coronation Series in the most recent episode of Pokémon Ultimate Journeys: The Series. 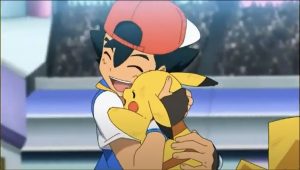 The episode is currently only out in English with subtitles, but should release sometime in the near future in the U.S. on Netflix.

Ash has seen heartbreak multiple times in the Pokémon universe. From a Top-16 loss in the Kanto region to Top-8 losses in Johto and Hoenn, to a Top-4 loss in Sinnoh, another Top-8 loss in Unova to the runner-up slot in Kalos.

The season finale of Pokémon Ultimate Journeys: The Series is titled “Pokémon! I’m Glad I Got to Meet You!”, clearly a reference to the first episode of the original series titled “Pokémon – I Choose You!”.

If Ash’ and Pikachu’s journey is truly over, I am glad we got to see him go out on top. 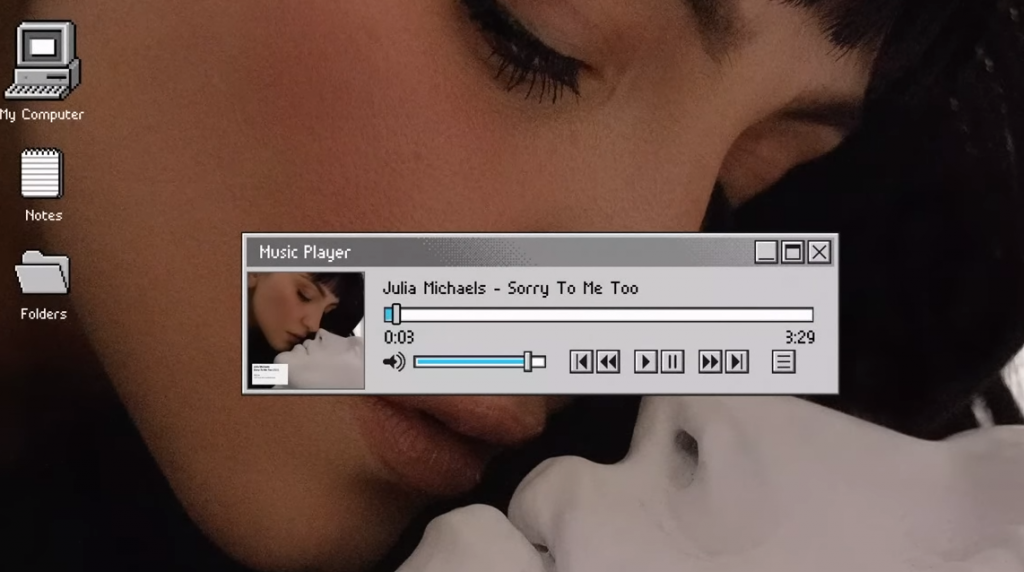 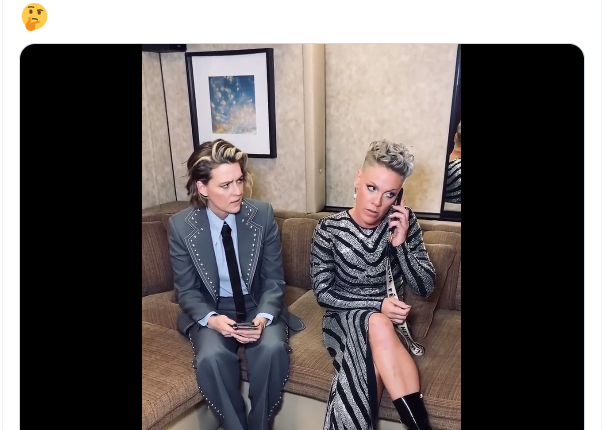 Next Post Who's Going on Tour? Check Out The New Announcements! 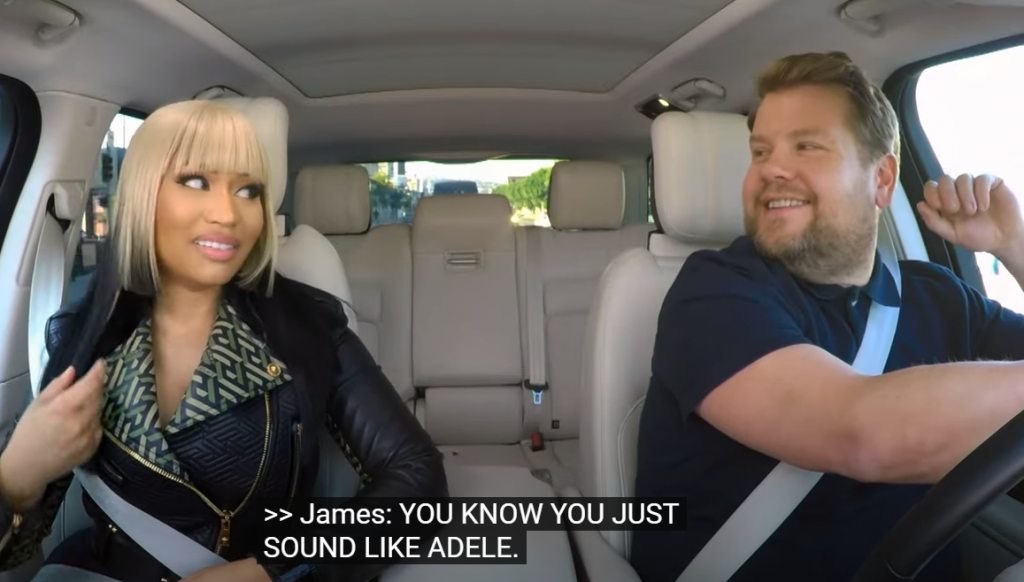 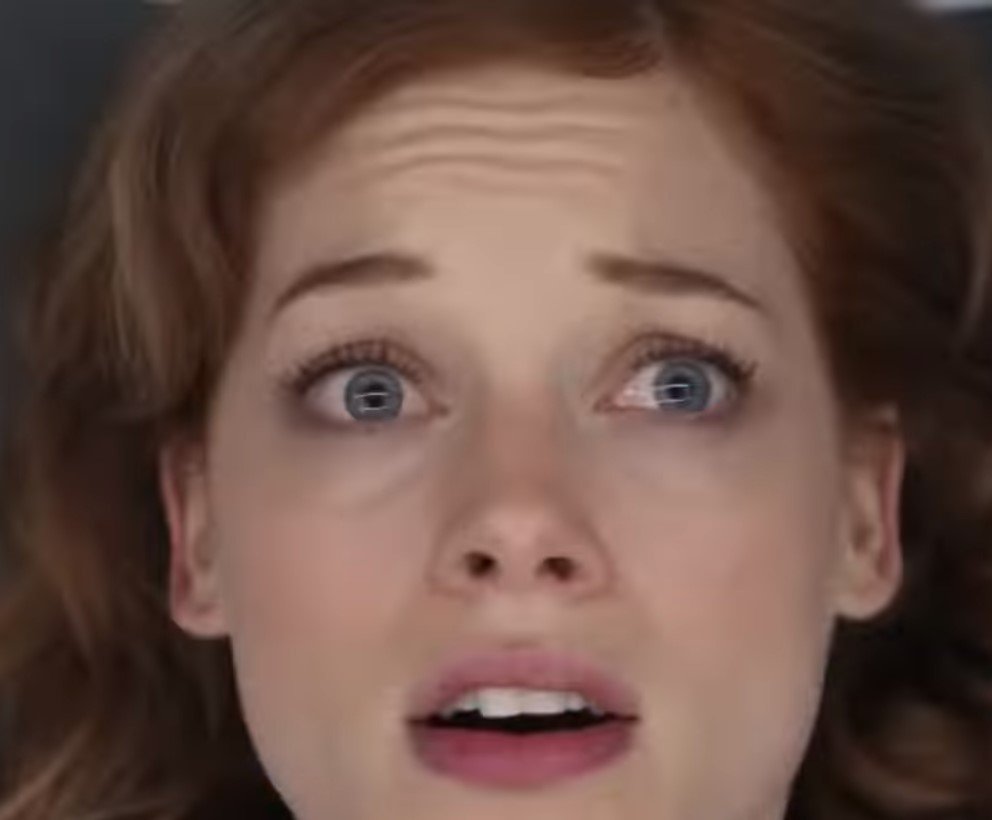 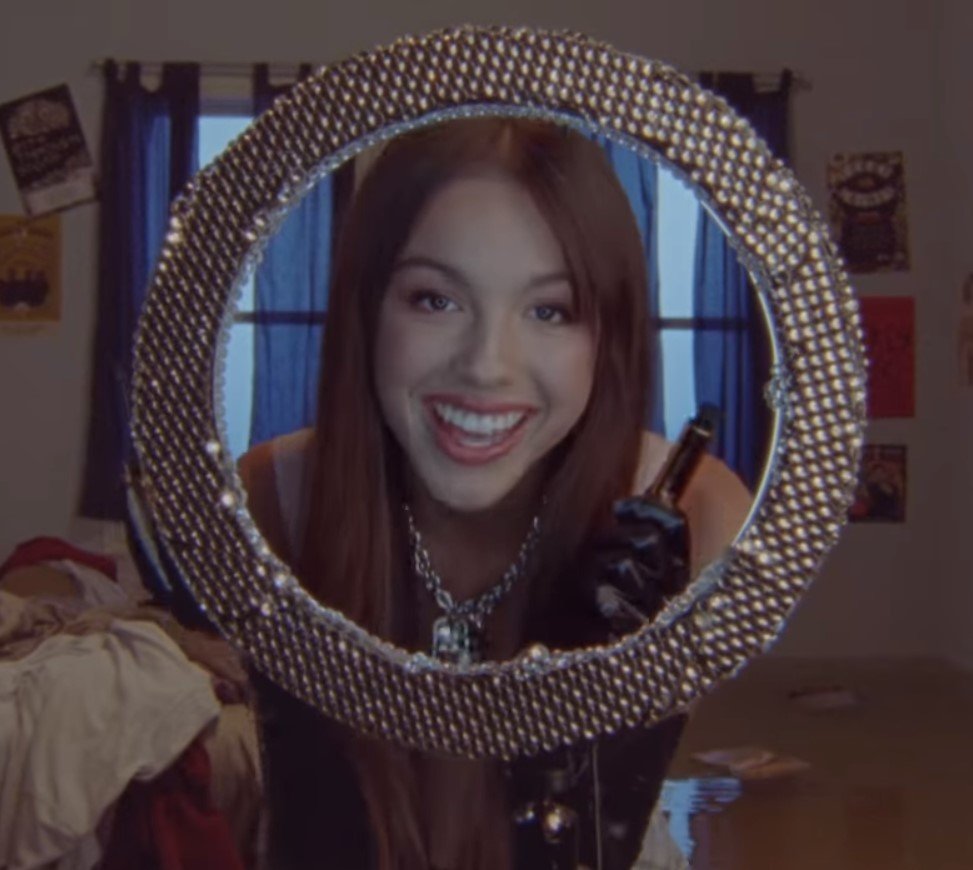