With the 2022 World Cup in Qatar drawing near, why not look back at some of the best bits of advertising we have ever received for the biggest sporting competition in the world. 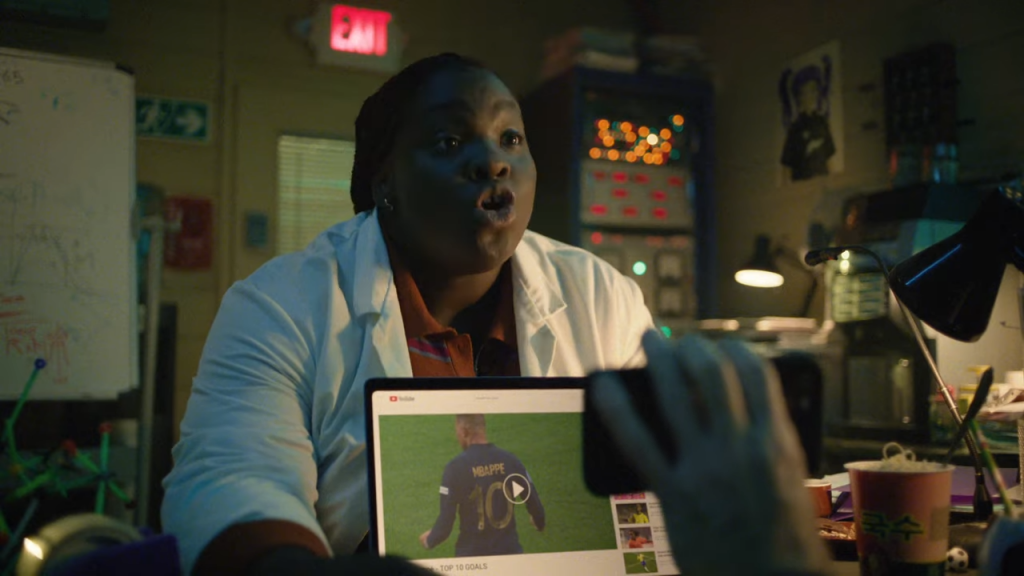 What a spectacle this was. Featuring the likes of a young USMNT’s Tim Howard to an old and grizzly Wayne Rooney for England, Nike came through in 2010 with a stellar ad.

These collections of 2014 Nike World Cup adverts are etched into our minds. Instead of going with the real people we got dozens of animated players. From David Luiz to Wayne Rooney and more.

Considered by many to be the greatest commercial in World Cup history, the airport ad is held in high regard. Featuring the Brazilian National Team getting stuck at an airport and deciding to have a little fun the the football. 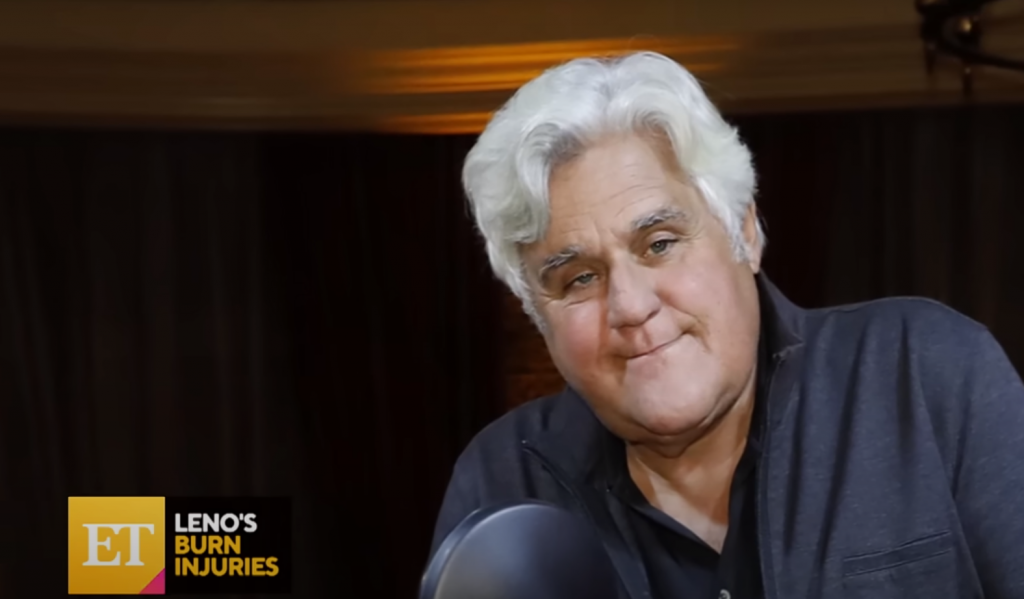 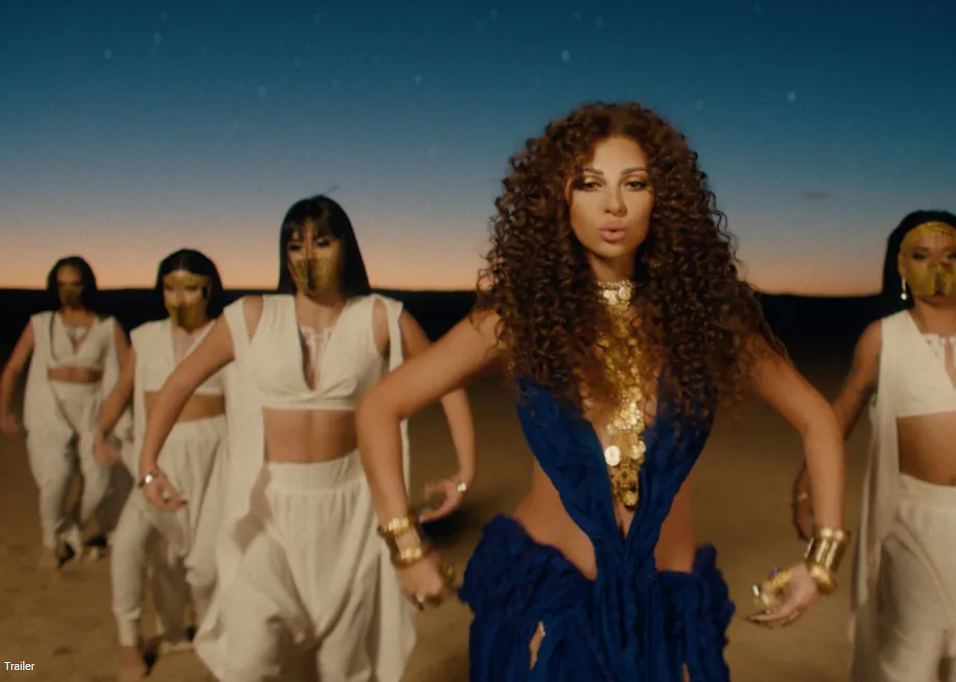 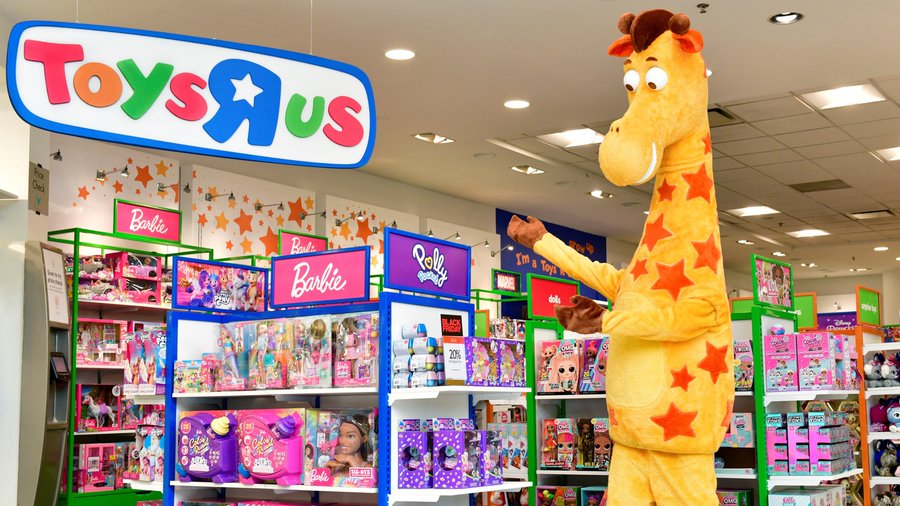 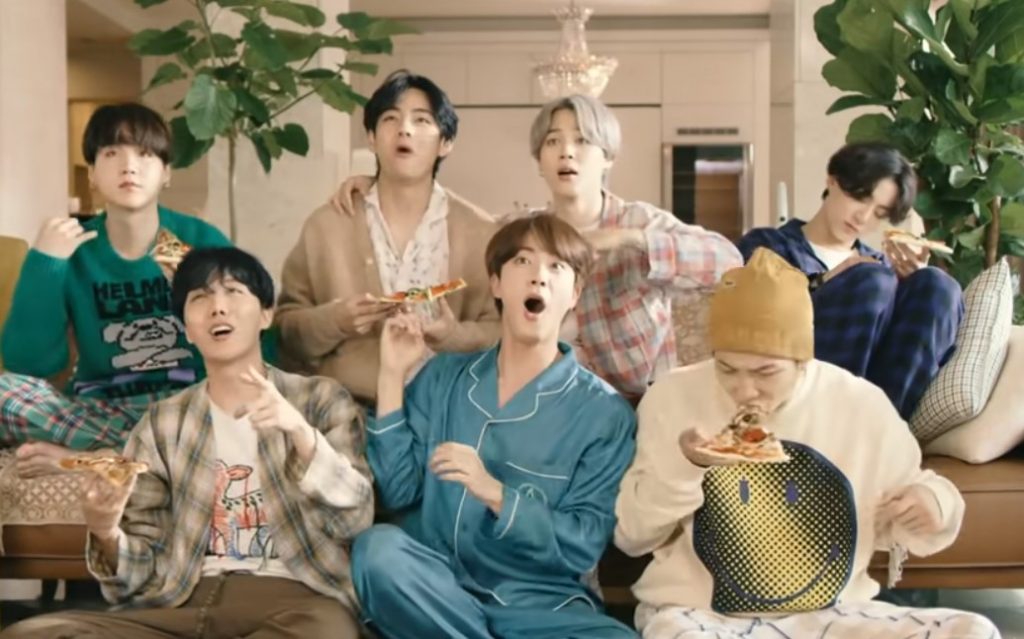