Taylor Swift walked into the American Music Awards with just herself and left with SIX awards from the Academy.

Taylor Swift is just on a different level compared to any artists currently out there. Not even Harry Styles or Bad Bunny could beat her out for that crazy amount of awards.

Miss Swift was photographed on the carpet afterwards struggling to hold each of the different trophies.

Now the question that only seems right: how do we get tickets to see her in concert? Asking for a friend. 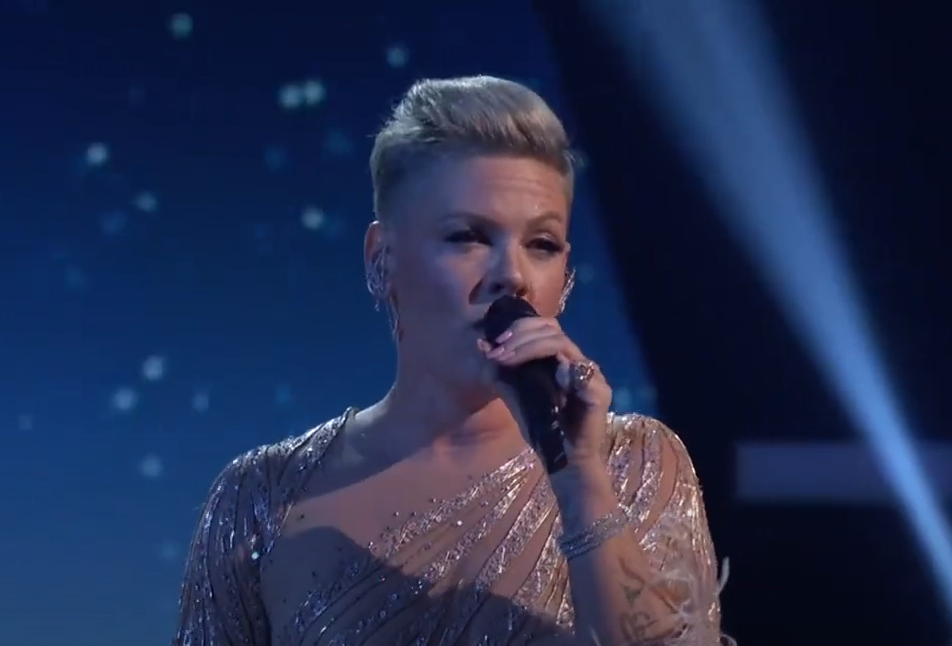 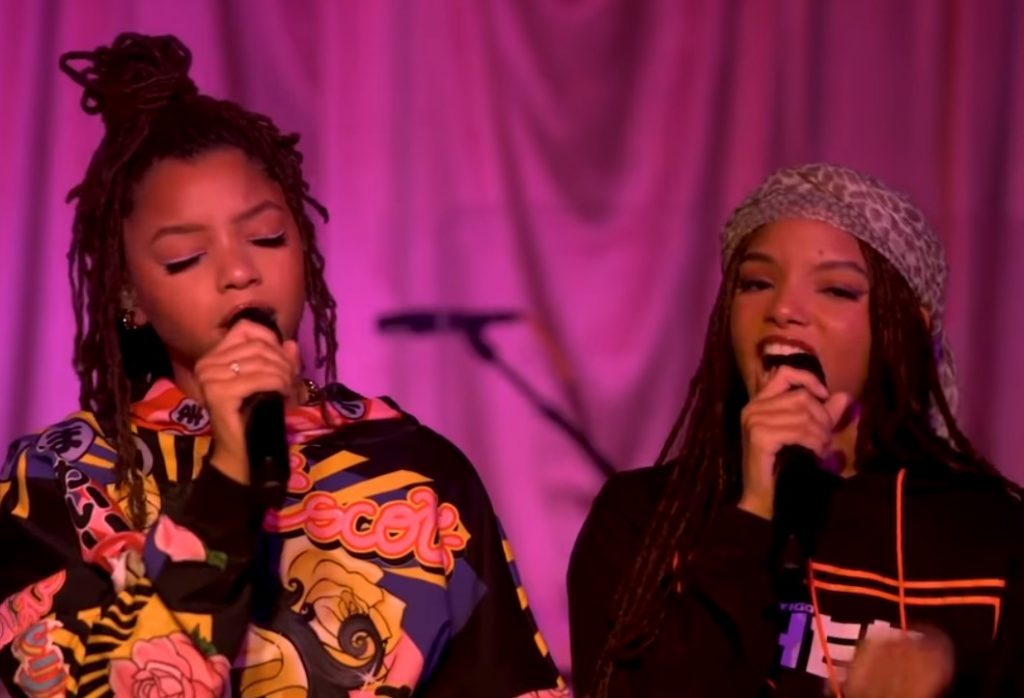 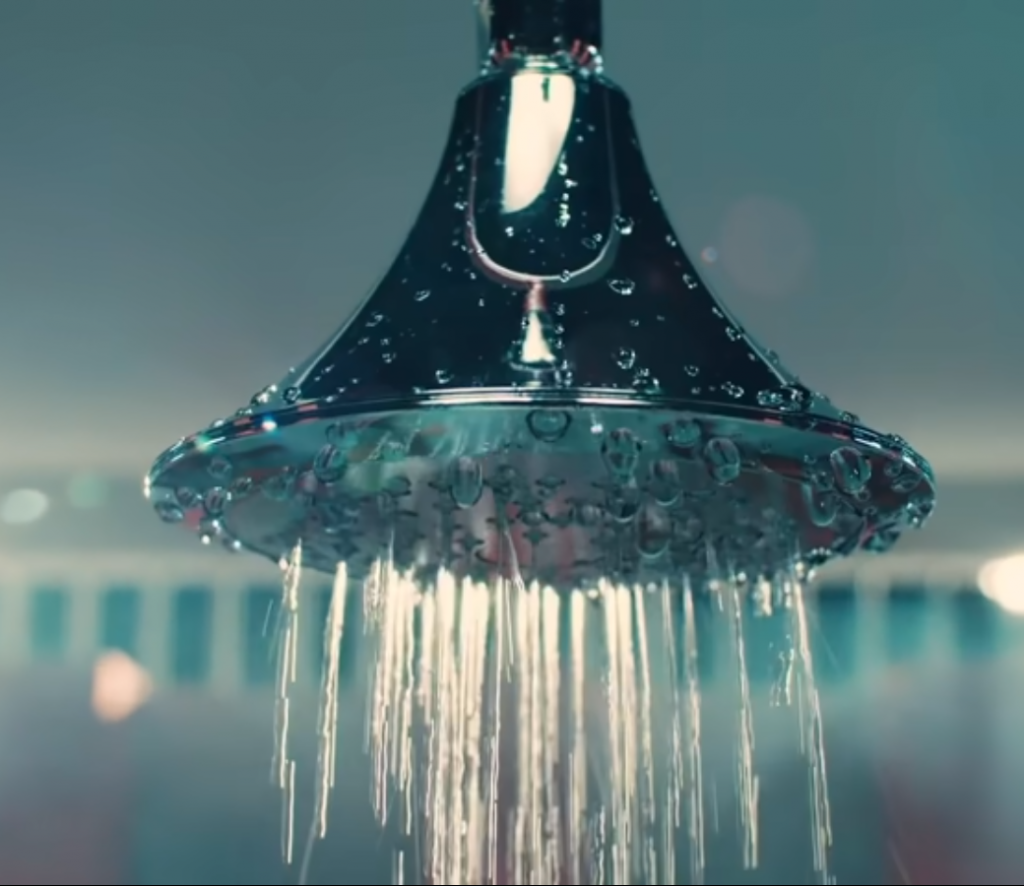 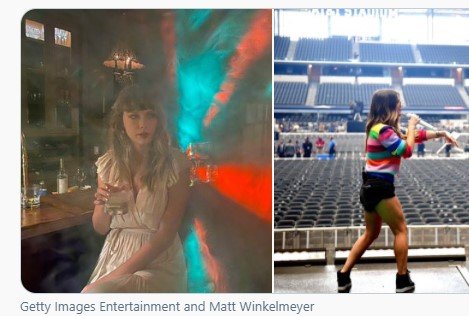