“I’ve lived to see my lost causes found.” Pauli Murray is perhaps the greatest civil rights champion and activist you’ve never heard of, perhaps because her experiences and her advocacy always came about a decade or two before the country seemed ready. Rosa Parks and the Montgomery Bus Boycott? Murray was arrested in Virginia on the same principles 15 years earlier. Brown vs. Board of Education? Murray’s legal papers while studying at Howard University Law School were the uncredited basis of Thurgood Marshall’s case. Ruth Bader Ginsburg’s landmark Supreme Court case on women’s rights? This time Murray’s work from eight years prior was directly credited in the brief. And on and on, from Murray’s work alongside author James Baldwin to working alongside activist Betty Friedan. And yet to this day, most people still have never heard of Pauli Murray. Why?

Betsy West and Julie Cohen’s stunning My Name Is Pauli Murray attempts to answer this question as it lays out Murray’s life largely through Murray’s own words in rarely heard archival recordings. Part of the answer may be about who Murray was — a gender non-binary, non-conforming person at a time when that language wasn’t even an option for people. Yet despite Murray’s lifelong struggles with feeling outside of society’s categories, they harnessed those struggles into a quest for justice as poet, lawyer, and as the first African American female Episcopalian priest. Along the way, Murray’s life shows the power of movement intersectionality–as Murray’s work and arguments for human rights become the basis for knitting together the Civil Rights Movement, Women’s Rights Movement, and LGBTQA+ Rights Movement. As Murray sees the fight: “I want nothing more than equality” for all. This is a story you don’t know, but need to!

This event is FREE and welcomes all! For questions, email sustainability@psu.edu.

We hope to see you there! 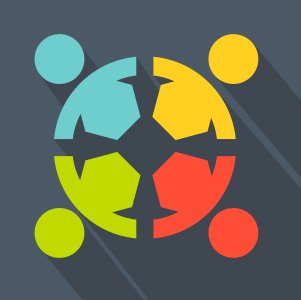 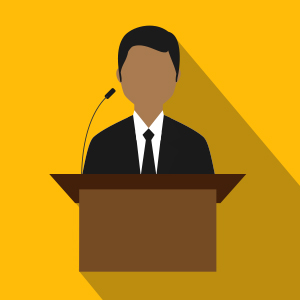