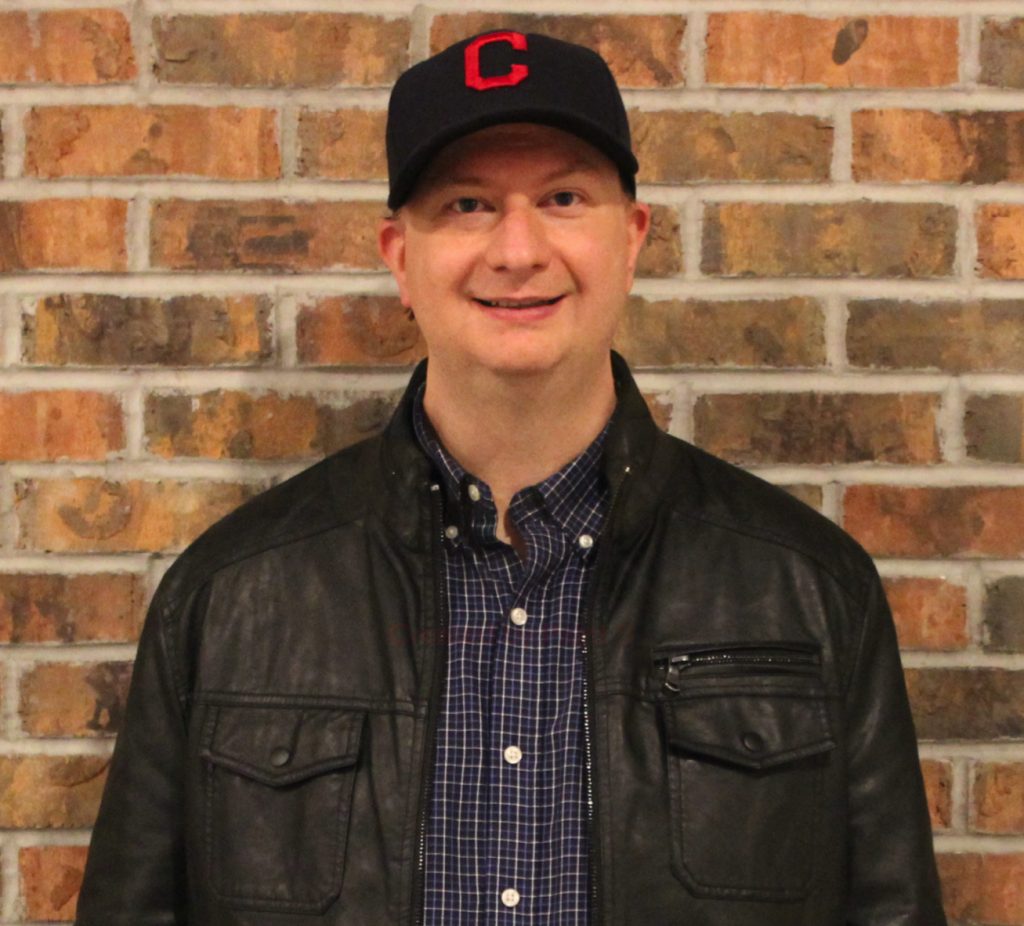 The Weekend Throwdown with Jagger

Jagger is the creator and host of the award winning radio show “The Weekend Throwdown with Jagger” which was named “Best Syndicated Show” at the Promo Only….Summer Sessions awards in 2018. During his radio career, Jagger has been heard on WKTU (103.5 KTU) and WHTZ (Z100) in New York City, KZHT in Salt Lake City and WNOW in Indianapolis just to name a few.  While in New York City, this is where the concept of the show was designed. Born in Youngstown, Ohio, he always had a love of music and dreamed of being on the radio and being involved picking the hits. His career began at WHOT in his hometown of Youngstown, Ohio while he was still in High School. Jagger is a winner of the All Access Worldwide Radio Summit Music Director of the Year award in 2013 for his time as Music Director at WHTZ (Z100) New York City. He was also named Mainstream Top 40 Music Director of the year at the Street Information Network’s S.I.N. Awards in 2013.

Other career highlights: Virgin Records used Jagger as their voice talent for national radio ad campaigns featuring Red Jumpsuit Aparatus, KT Tunstall, and 30 Seconds To Mars. And in 2002, Jagger’s voice was heard throughout an episode of the MTV show, FM Nation. Mostly recently, his voice can also be heard in Lady Gaga’s documentary ‘5 Foot Two’ as well as Kygo’s documentary ‘Stole the Show.’

In his spare time he enjoys spending time with his girlfriend Ginger (who also co-hosts the show with Jagger). He loves cooking, traveling, sports, he’s a huge Cleveland Indians fan, Magic and he is a huge movie buff!` 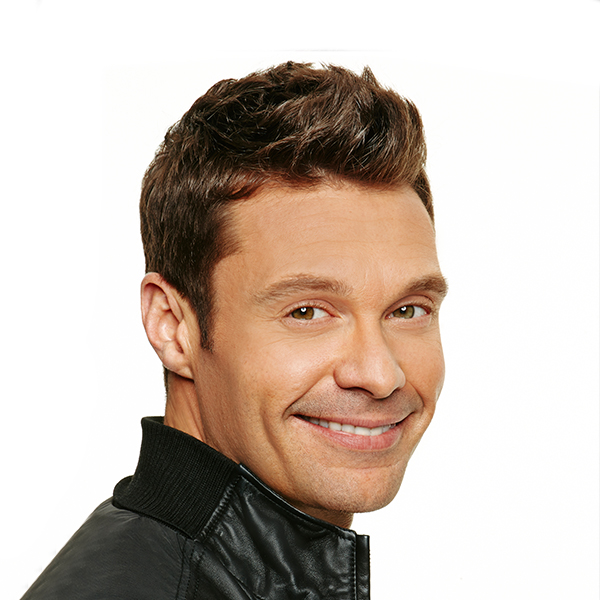